I spoke to some doctors about stem cell therapy for schizophrenia as a cure. They said it might work cause the cells have the ability to transform and repair existing cells. Its not done publicly because many drug companies would loss billions and many doctors would loss their practices. Let the doctors explain it.

The truth is already out there. It has worked on rat brains. These are published articles of stem cell working for Schizophrenia:

www.google.com/m?q=neural+stem+cell+therapy&client=ms-opera-mini&channel=new
Posted by Margaret Gunning at 12:34 AM No comments:

Kitty, it's cold outside

Posted by Margaret Gunning at 12:34 AM No comments:

DID YOU KNOW? The clickbait title of this article said Lisa LaFlamme, "Canada's legendary newscaster", had been "escorted out of the studio", implying she'd been fired. There was no working link to the article (hmmmm), so I had to copy and paste the text. It said nothing about firing, but claimed Laflamme had announced she was leaving the news industry to sell skin gunk. I have seen numerous other articles claiming prominent women in broadcasting were dumping it all to sell their incredibly successful line of miracle skin care products!

Of course this is ludicrous, but many people are still of the "I saw it on the internet, therefore it must be true" persuasion. I have seen no evidence anywhere that Lisa Laflamme is quitting broadcasting, for ANY reason. I also wonder how these idiots get away with using her name, but maybe the folks at CTV consider it's small potatoes and not worth a lawsuit. Still seems immoral to me. 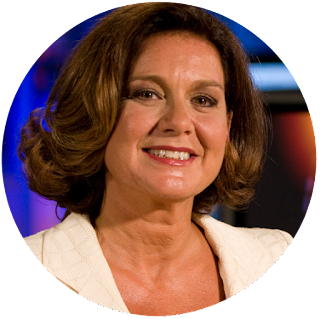 (ET, Thursday, December 6, 2018) - Lisa says she is retiring to spend more time with her family, but it turns out she has other plans in mind!


Lisa LaFlamme, Canada’s legendary newscaster, announced that she will soon be retiring. After spending more than twenty years as a news anchor, Lisa felt a need to make a change in her life. Namely, she decided to leave newscasting and fully focus on her skincare line called Nova Essence Cream.

Four years ago when Lisa turned fifty, she decided to get involved with the skincare industry. Her aim was to realize her lifelong dream of owning her own skincare line. Even though she described the process of discovering the perfect anti-aging formula as a demanding one, her company eventually managed to find it. 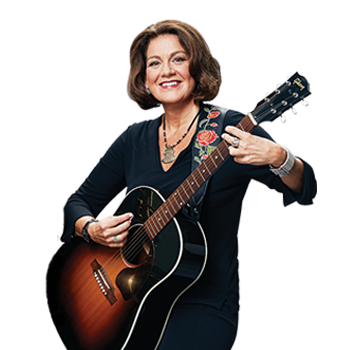 Precisely because of that discovery and the ever-increasing success of her company, Lisa though that now is the right time to completely devote herself to Nova Essence Cream. To say that she made the right decision would be an understatement.

When asked about why she decided to invest in anti-aging products, Lisa said that she had enough of watching women get tricked into buying fake anti-aging creams. She also stated that it is sad that most of the products on the market today do not work at all. That is why she felt a need to create a product that will genuinely rejuvenate the skin. 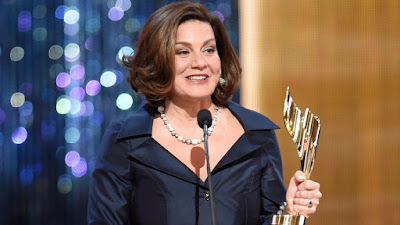 When her Nova Essence Cream was launched, it only took 30 minutes for her online beauty store to completely sell out. Lisa even admitted that the level of support she is receiving from her loving Canadians has brought tears to her eyes.

"What can I say? I am truly lost for words. I decided to follow my dreams and look where I am at now. It is hard to wrap my head around it. I am so incredibly grateful for the support." - Lisa LaFlamme

However, it is the community of plastic surgeons that took the biggest blow by Lisa’s new anti-aging product. Demand for their services started rapidly decreasing. Here is what she had to say about that:
"Of course, they are all mad. I don’t blame them, but I also don’t feel sorry for them. They have tricked too many women into believing that plastic surgery is the only solution for them. Getting a Botox injection or a facelift is not exactly cheap. I will tell you right now, that’s why they are mad. Nova Essence Cream is far more affordable and a less aggressive method. Women started canceling their appointments and wanting their money back." 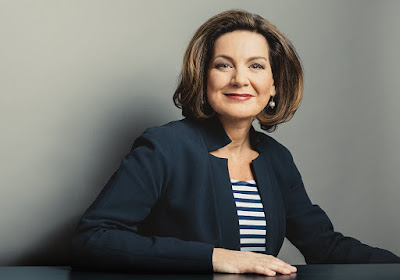 How does it work?

LaFlamme says that the ingredients used in Nova Essence Cream all serve a specific purpose. Vitamin C, for example, works wonders for wrinkles and can be found in most products aimed towards eliminating them. Argireline is a peptide used to relax facial muscles and prevent fine lines from emerging. Also, there is Retinol. Studies from recent years show that Retinol truly does an amazing job of minimizing fine lines and pores.

Lisa also points out that not a single ingredient used in her anti-aging cream harms the skin in any way. Her aim was to create a product based only on natural ingredients which have proven to work wonders for skin rejuvenation. 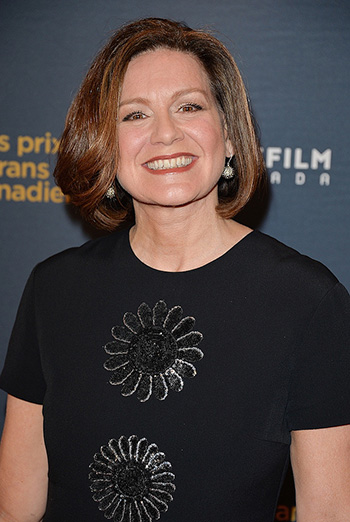 "The advances LaFlamme has made in the anti-aging skincare industry are remarkable. I wouldn’t believe it if I hadn’t had the chance to try it out for myself. I knew LaFlamme Denis was aging well but thought it was her genetics. After using Nova Essence Cream for two weeks I was already looking years younger." - Jennifer Valentyne, 50

"I refuse to wear a lot of makeup and thanks to Nova Essence Cream I don’t need to. My skin has never looked better and it looks younger than it did 10 years ago. I love waking up knowing I don’t need to bother trying to cover up my skin." - Jeanne Beker, 66

"I noticed that my skin was looking tired. It was dull and starting to lose its elasticity. LaFlamme gave me a sample of Nova Essence Cream and the product is a miracle worker. It only took a few days for my skin to be taut, smooth and glowing again just like it was in my 20’s." - Liza Fromer, 48

"I thought there was no way to hide my age until LaFlamme let me try Nova Essence Cream. I had resigned myself to the fact that it was only downhill from here, but with Nova Essence Cream that isn’t the way. Every night that I use Nova Essence Cream I wake up looking younger and more radiant. I can’t believe it." - Tracy Moore, 43

"It’s hard to believe but all my wrinkles have vanished! They have completely disappeared. I used to have lines around my mouth, eyes and forehead. But after a month of using Nova Essence Cream my skin is completely smooth without a wrinkle in sight." - Dina Pugliese, 43

TRY IT FOR YOURSELF

LaFlamme is offering our lucky readers the chance to try Nova Essence Cream for FREE!

There’s no need to rush out to the shops or wait in line. You can order your free sample of the serum right now from the comfort of your own home. The only thing you’ll need to pay for is the discounted shipping rate, which is less than $6!

If you want to remove your wrinkles and get that youthful glow back into your complexion, make sure you use Nova Essence Cream every day.