Bentley is a very brave cat. He's special to me because he is a survivor of considerable adversity: lost, homeless, attacked by a dog and left to die. It amazes me how much animals endure without becoming bitter, angry, resentful. They are simply grateful for everything they have.

Posted by Margaret Gunning at 10:09 PM No comments: 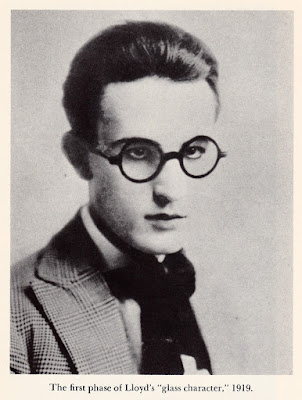 I went and tweaked the title of my Facebook page for the novel. Let's face it, nobody knows what a "glass character" is! Harold's name probably should have been there from the beginning. It has morphed into more of a fan page now, so I guess I'll keep it going for a while.

Posted by Margaret Gunning at 5:22 PM No comments:

Steve Buscemi - Hitler has only got one ball

In keeping with the festive season, a historic song (they really did sing this during World War II, and no wonder!) sung by the incomparable Steve Buscemi. He has a nice voice, too, and has probably done some stage work, like so many enduring character actors. It's true that Hitler had an undescended testicle, and also really terrible teeth, but I will leave that for a later post.

My lack of "real" posting is due to the stresses of the season. Do you want to hear a whole lot of depressing stuff? No? I didn't think so. Here's Steve Buscemi.

Posted by Margaret Gunning at 1:32 PM No comments: