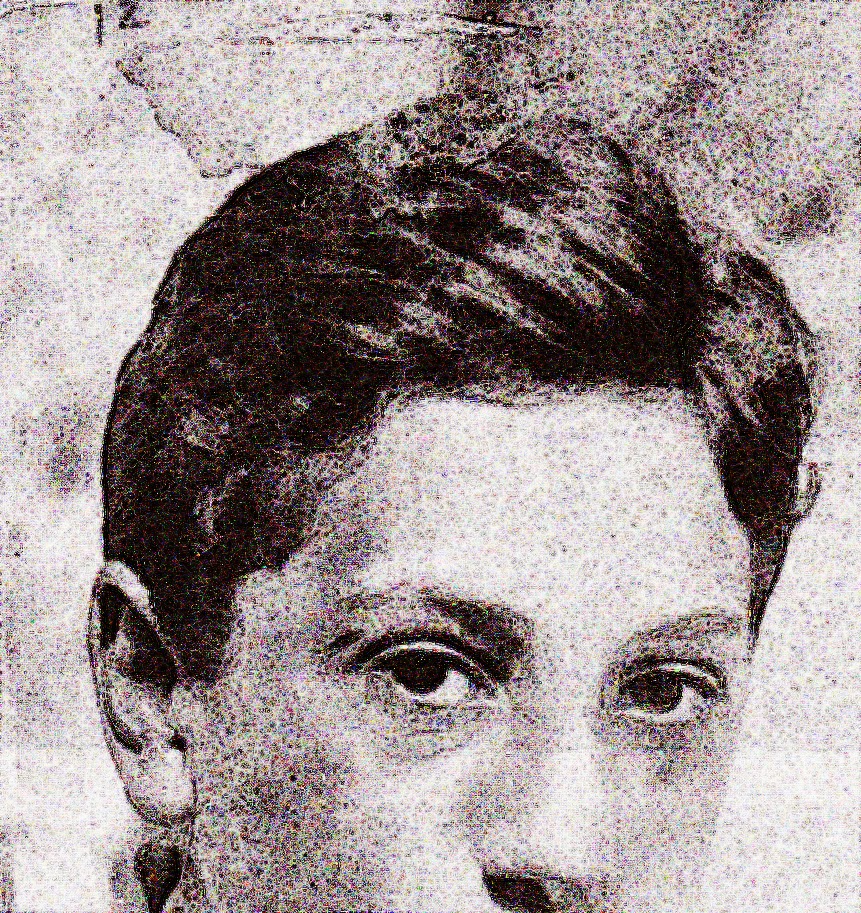 OK, so I've wanted to write about this for a long time. Then I'd say, wait a minute, what do you know about it? Then I'd come to the conclusion: that depends.

Depends on whether the worth of this blog is measured in "views", shares, likes, followers, etc. or merely the daily fulfillment of writing it.

When I started keeping this blog in 2010, I think my main goal was to get a contract for my novel The Glass Character. And after something like 3 years of solid effort, I did, though I don't think it had anything to do with the blog. 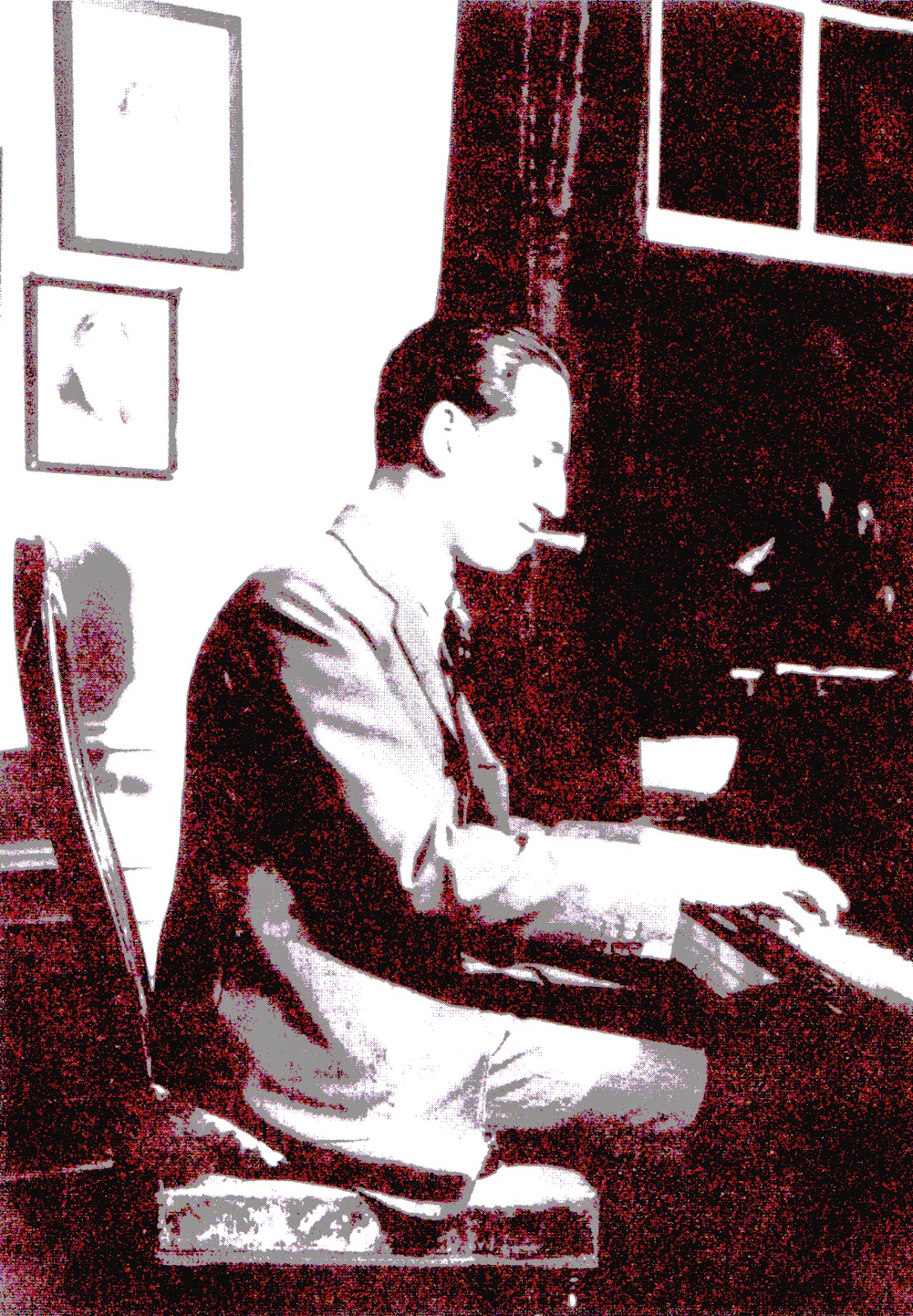 What do I know from blogging? Nothing. I used the simplest template I could find and changed the header many times, even changing the title of it when the book finally came out.

So it failed in its first purpose. What is its raison-d'etre now, that I keep on with it with such ardor? I think there are two parts to it. In my case, I made a solemn vow, not unlike getting married (and I've been married 42 years - gasp! - so I think I know something about that), that I would write whatever the hell I wanted to write, just whatever topic struck my fancy. There would be no "shoulds". There would be no "musts". There would be no "popular" topics. It was pretty much wide open. I did delete a few which were too whiny or too personal. But I allowed myself the option of short fiction, lots of photos, Blingees, videos, and ESPECIALLY (my favorite form of illustrations) gifs.

I love gifs because they are a movie in a handful of seconds. If you use archival material, e. g. those very rare George Gershwin home movies, you can discover a lot about the subject. In these snippets, Gershwin hauls a little dog up by the scruff of the neck, and puts his hands around a woman's neck as if he is about to "playfully" throttle her. I could not get dates or a context for these, but made gifs of them because they fascinated me.

There is hardly any film of Gershwin, only a couple of bits of him performing, and those frustratingly brief private movies. Mostly he was shooting them, as in this few seconds of the one-of-a-kind genius Oscar Levant. One wonders why he at least didn't make some recordings of his piano playing, which was said to be gaspingly, even jaw-droppingly brilliant. Instead, he'd play in the background at parties with (actual guest list) Cole Porter, Otto Klemperer, Frank Capra, Jimmy Stewart, Fred Astaire, Ginger Rogers, and (yes, even) Oscar Levant, standing around smoking, drinking champagne and gabbing. Probably no one really paid any attention.

Slippery as an eel, Gershwin was, really unknowable, so if I can just get a ten-second gif of him at the piano, and if I notice something new on tenth or twentieth viewing, so much the better. 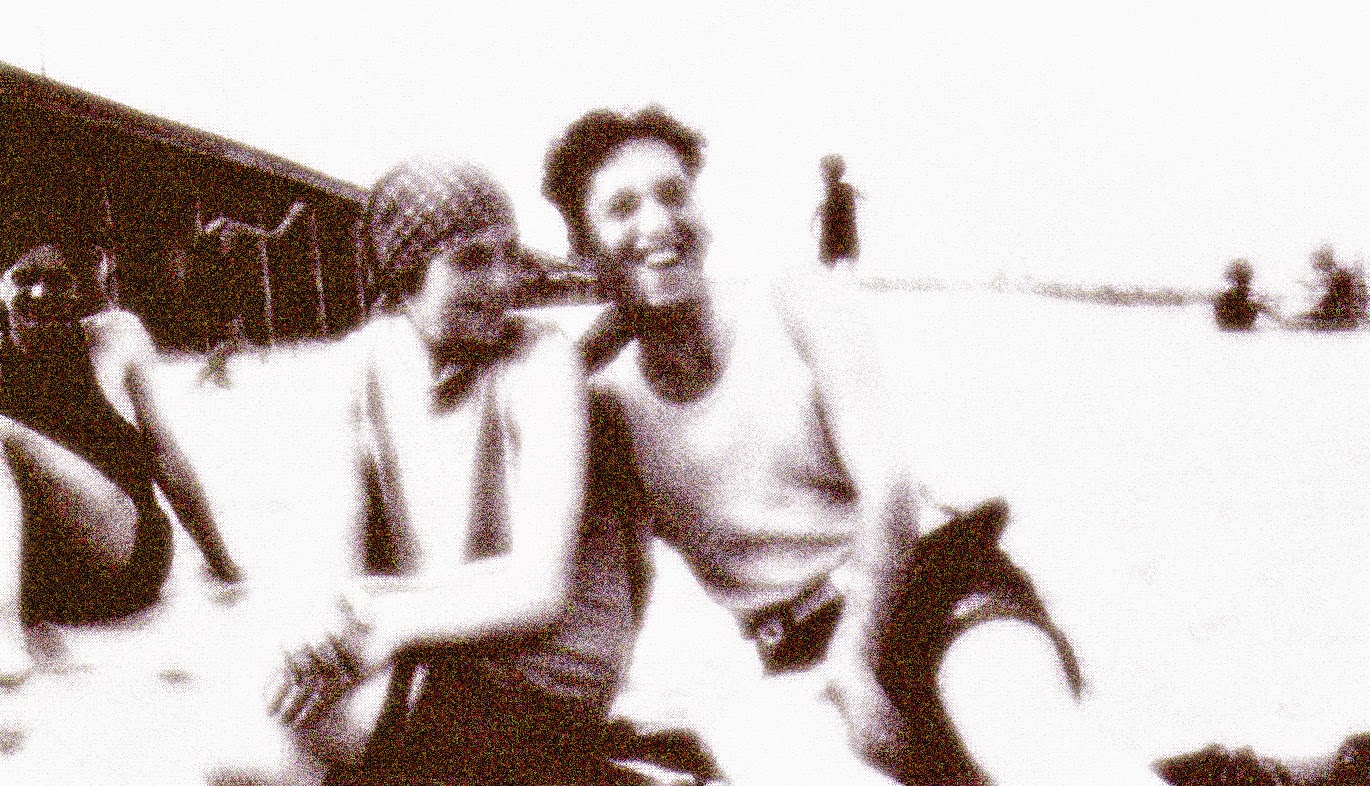 So why Gershwin? He is my current happy obsession. I say happy because I've never enjoyed my obsessions more. Information is at my fingertips, and I can write anything I like, pro or con. So the blog tends to leap from one mad topic to another, but not before it has been thoroughly macerated and giffinized.

Some readers (if there are any) seem to believe that the overbalance of gifs on my blog trivializes it, makes it cartoonish, especially since old cartoons are my favorite subject (along with TV ads from the '40s and '50s). Well, too bad, I love gifs, and like everything else I am good at, they go unsung. Making them is really not that easy - try it some time.

What else? The other pledge, commitment, whatever, along with writing about anything that pleases me and/or makes me angry enough to HAVE to write, is to keep it up. Nothing irritates me more than to discover a really fine blog and to notice that the last post is dated 2011. There is such an "I-lost-interest" feeling about it, a lack of dedication. I think if you're going to keep one of these, you need to keep it, like tending a garden.

About views: I seem to average anywhere between five and (my all-time high) 99,085 - no kidding, I just checked it, it's nearly 100,000! - for a post called I See Dead People: Victorian Post-Mortem Photography. People are still reading this thing, because the number of views continues to rise. Fifteen more views and I'll be at 100,000! How is this? Hell if I know, but I did find a link to it on someone else's blog, a very popular one, I would imagine. I've had a few in the ten-thousand-ish range (Some Cats Know, which is really just a bunch of cat pictures) and more in the hundreds. But for the most part, I don't look. 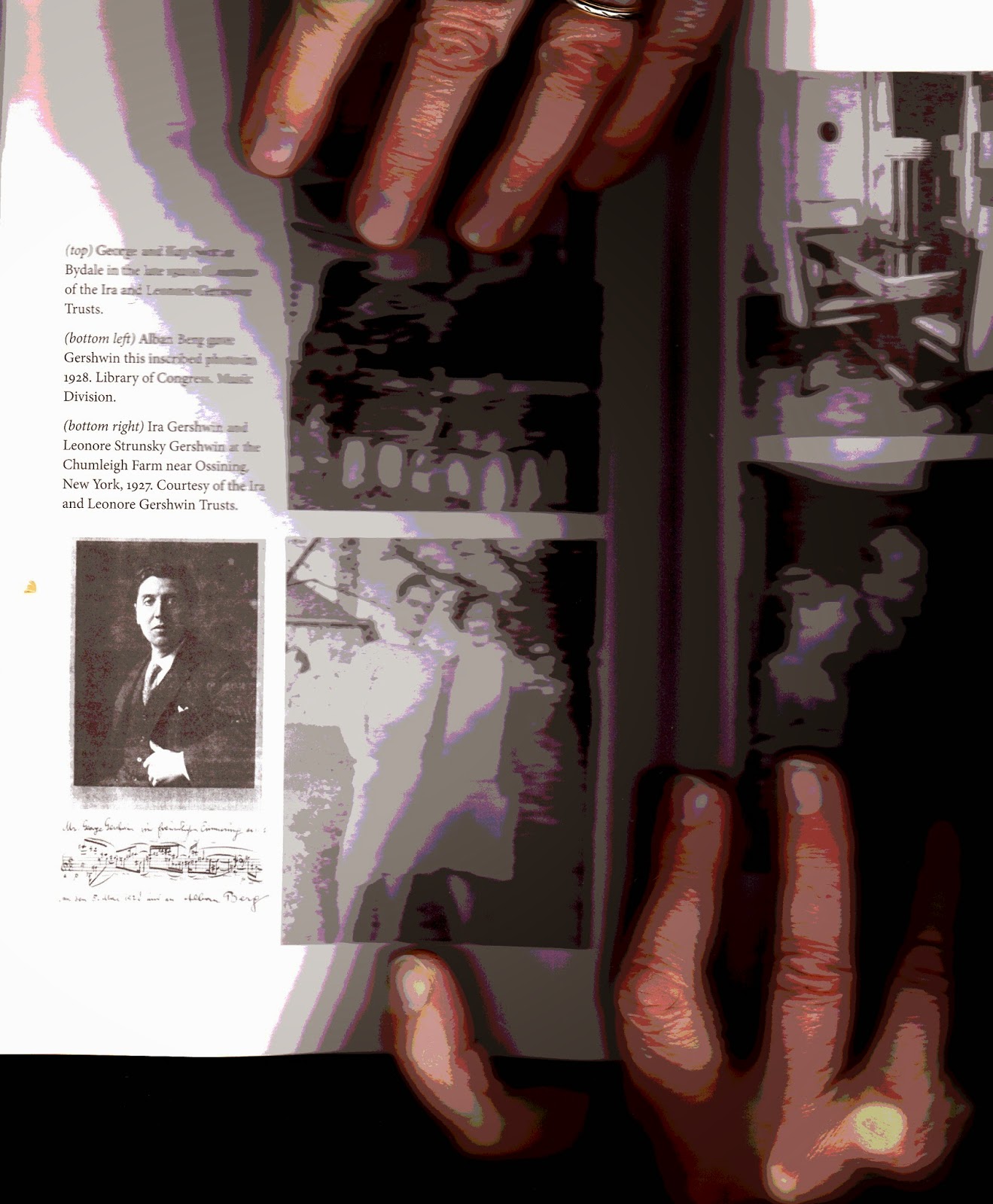 Why do I do this? If hardly anyone reads it, why do I bother? I need it. It's like a diary, yet it isn't, because I have to keep most of the personal stuff out of it. The "blogger" develops a certain persona over time, and if that persona is enjoyable to inhabit, then it's fun and gratifying to keep a blog. Though there are topics I return to again and again (I mention "celluloid, Harold Lloyd and me" under the title, and old film/photos/film history/ads/cartoons do form a sort of nucleus for the other mad stuff going on), I don't restrict myself to one subject. It would bore the piss out of me, that's why. And if I am bored, you, gentle reader, will be too.

So I'm a blogger. I don't think it has made one iota of difference to my book sales, because book sales just don't stick to me. It's all very  flukey, like that one post that got 100,000 views, when many of the others (much better ones, in my view) get maybe 5 (four of them from me, when I go back to edit them).

So. You want to be a blogger? Go ahead, just make sure you enjoy it, follow your nose, don't be afraid to be quirky, don't pay much attention to views (even though the entire internet seems to revolve around numbers and popularity), and - this last one is the most important - KEEP IT UP. Nobody wants to find an absolutely wonderful, stimulating blog that ran out of steam in 2009. 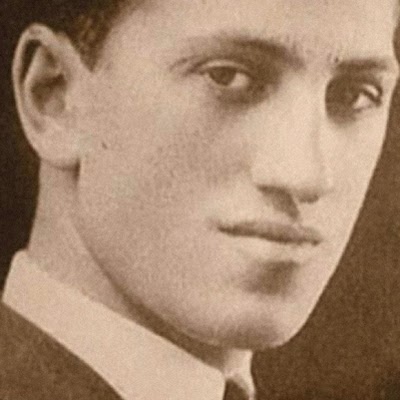