Musical orgasm (I promise you!)

I want to just shut up here so you can listen to this, but I am also bursting to tell you: this was a process like everything else. Eons ago I used to watch a British TV show called The Onedin Line, not really watch it but be transfixed by the theme song which seemed to be describing a magnificent ship in full sail. It was only later, much later, that I found out the piece was from a ballet by Khatchaturian called Spartacus. It's a long way from Kirk Douglas and the Sabre Dance, but it had to come from somewhere.


This is sexual music, the excruciating, almost unbelievable pleasure, the peaks and valleys, the mounting feverish intensity and the lashing, splashing, furious climax. It's hard to describe such fever in words - one can't without sounding ridiculous - but music comes closer. There are other contenders, perhaps: Daphnis et Chloe by Ravel, which I once heard Bramwell Tovey conduct live with the Vancouver Symphony (a highlight not just of my musical life, but of my life period). It's much more sustained and seems to have acts in it like a great erotic play, with moods on moods. This is just a rhapsody, a passionate lover grabbing a lush young woman and pulling her dress down and smothering her body with kisses. It's the point of no return, when you wonder if it is even possible to feel more than this, not just pleasure but extremity, reaching the very edge of what is possible in a human body.


Sort of like. I told you it was hard to describe.
Posted by Margaret Gunning at 4:42 PM No comments:

Bob Dylan an art thief? Say it isn't so! 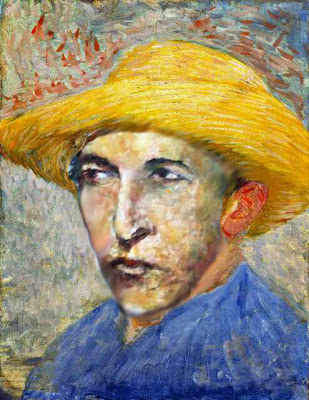 A visitor to the Halycon Gallery in London views a painting by Bob Dylan.
Peter Macdiarmid/Getty Images for Halcyon Gallery


The paintings in Bob Dylan's "The Asia Series," which are currently on display at the Gagosian Gallery in Manhattan, have come under fire for their resemblance to widely available pre-existing photographs. The series of paintings, which are said to part of a "visual journal" made by the singer during his travels through Japan, China, Vietnam and Korea, have been compared to famous photos by well-known photographers such as Henri Cartier-Bresson and Léon Busy.

"The most striking thing is that Dylan has not merely used a photograph to inspire a painting: he has taken the photographer’s shot composition and copied it exactly," wrote Dylan critic Michael Gray in a post on his blog, Bob Dylan Encyclopedia. "He’s replicated everything as closely as possible. That may be a (very self-enriching) game he’s playing with his followers, but it’s not a very imaginative approach to painting. It may not be plagiarism but it’s surely copying rather a lot."

Photos: The Artwork of Bob Dylan
While some fans in the Dylan-centric online community Expecting Rain have voiced concern about the songwriter's highly derivative visual art, others have argued that "quotation" is a part of the tradition of art. Nevertheless, it's a bit difficult to reconcile this notion with the fact that the work has been presented as coming from the rock legend's "firsthand" experiences abroad.

Photos: The Evolution of Bob Dylan
Dylan has, in his way, been forthcoming about using photographs in his paintings. In a statement in the exhibition's catalog, the singer says that he paints "mostly from real life. It has to start with that. Real people, real street scenes, behind the curtain scenes, live models, paintings, photographs, staged setups, architecture, grids, graphic design. Whatever it takes to make it work."

Yes. This cat still makes it work, whether he's singing in that voice that sounds like a cross between Louis Armstrong and a garburator, or painting things that, somehow-or-other, we think we've seen before.

In this exclusive glimpse inside the mind of a genius, here are a few original Dylan paintings which have been unfairly maligned as "derivative". 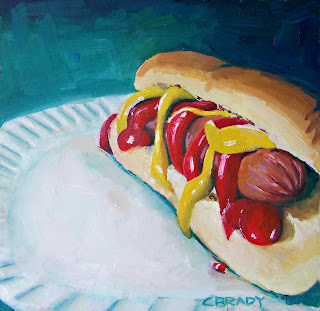 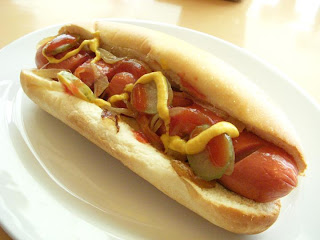 "Portrait of the Hotdog as a Young Sausage" by Yousuf Karsh 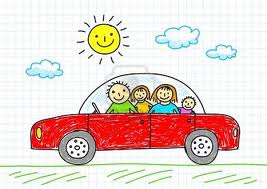 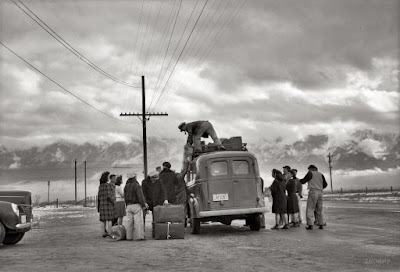 "Leaving Manzanar: 1943" by Ansel Adams
(Note: not all art historians are in agreement on this issue. Some believe Dylan's "Car, Car" was plagiarized from the following image:) 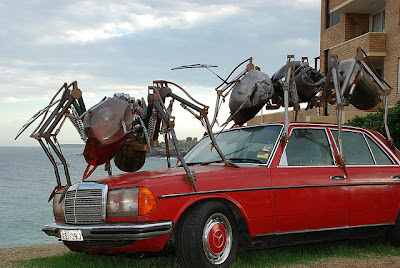 "Ants on Car" by Anthill Adams 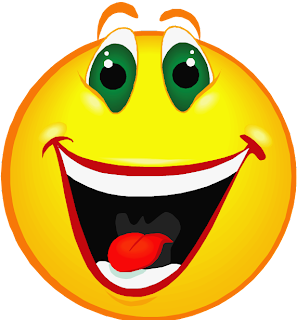 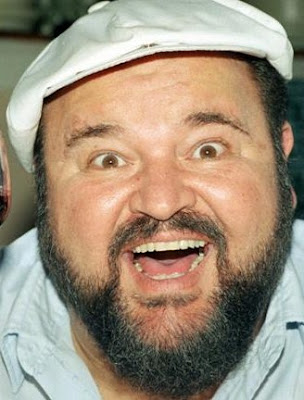 From "Fat Celebrity Faces",  an exhibition for the Guggenheim Museum by Annie Leibovitz 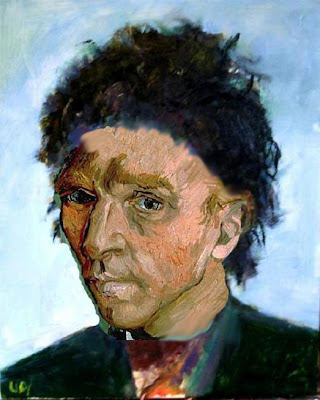 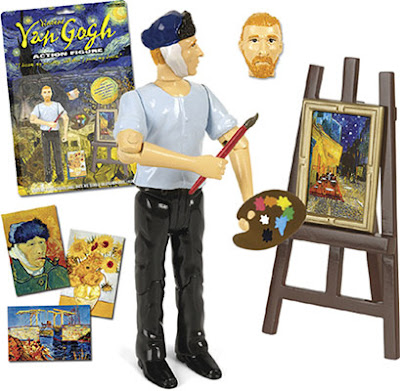