SMILE! You're on hidden camera

(Why surveillance and "secret" photography is NOT a new thing!)

Norwegian Carl Størmer became a force to be reckoned with in the fields of math and astrophysics. But he also had other interests.

Every great mind starts somewhere and it was the business of photography that caught his eye… quite literally.

While studying mathematics at the (formerly the , Kristiania) he found himself dabbling in the fine art of taking snaps. 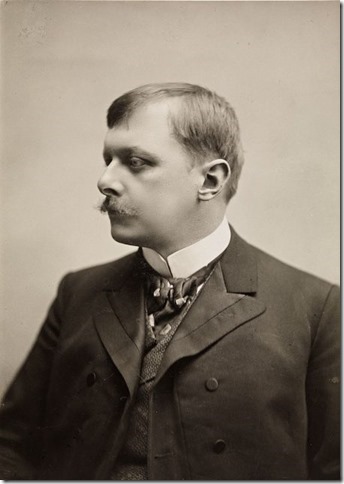 Yet these were no ordinary pictures. Burgeoning talent that he was, 19-year-old Størmer used the historical equivalent of the spy cam to capture city life at its most naturalistic.

QUESTION: OK, so was he a brilliant innovator or just a sneaky little bastard? And what ELSE did he photograph without the subject's knowledge or approval? I must have a suspicious mind.

Posted by Margaret Gunning at 12:11 PM