I'm in a Harold state of mind 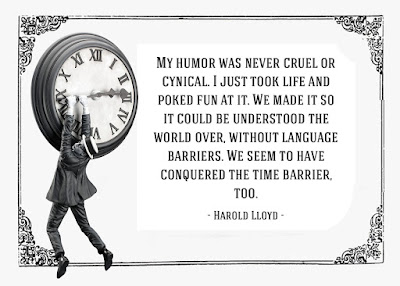 This blog was originally set up as a kind of extended ad for my novel, The Glass Character, a fictionalized account of the life and times of Harold Lloyd as seen through the eyes of an obsessed fan. This was done at the request of my publisher, along with a Facebook page which I still update when I feel moved to do so. Over the years, the blog evolved and changed and spread itself out, and continues to, but Harold Lloyd is still at the root of it all. 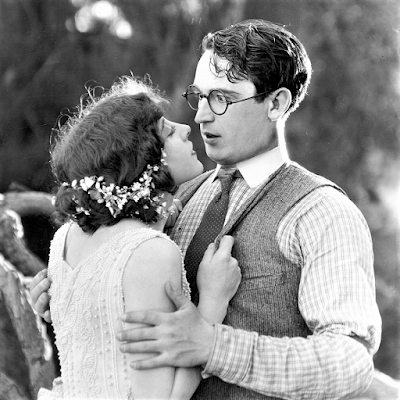 Having researched the novel for a couple of years, I have thousands of photos, gifs, videos, artwork, a handmade doll (yes!), and other bits and pieces of Lloydiana which I sometimes still feel moved to share. Though the novel did not do well at the box office and was considered a failure by most, writing it was by far the most positive experience of my life as an author. I had had a disastrous mental breakdown in 2005 and was not sure I would even physically survive, let alone write again, let alone write a novel, let alone get it published! Harold, and the four grandchildren who were born over the next four years, literally saved my life, and I'll always be grateful for that.

Harold comes around again in cycles, because whatever happened or didn't happen with the novel, I will always  believe my connection to him is positive, lifeward, even uplifting. I had a spiritual connection to him, and still do. He was not a perfect human being, as he was well-known to be a womanizer with a fierce temper, but he was also big-hearted, exuberant, brilliantly inventive, a constant enthusiast, unquenchable even in the worst adversity, and in all, just a hell of a good influence on me during an extremely dire time.

So I'm once again looking at Harold as a way to muddle through all this mess. I am not in a good place medically now, in constant pain, unable to see a counsellor (booked solid 'til well into September!), and if I have any mental health issues I've been ordered to "just go to Emergency". Since going to Emergency even for a cut on my foot can trigger unbearable panic (just a little quirk of mine!), it's not on. So whatever I'm going through, I'm going through pretty much on my own. Everyone has their trials and tribulations now, and the admonishment to "reach out for help" is now more hollow and hypocritical than ever before.

So. . . here he is, and I'll be digging around in the archives to see what else I can come up with. 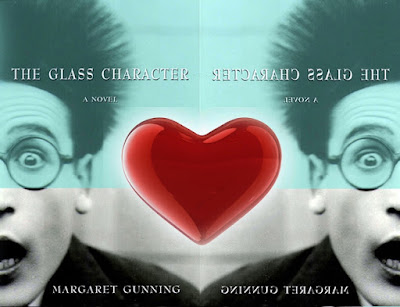 Posted by Margaret Gunning at 4:46 PM