Mental Health: once more, I take an unpopular view. 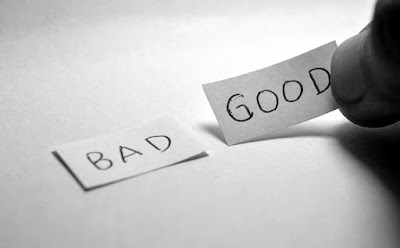 This was found on a Facebook friend's page, and of course, at first I felt I had to read and accept it as something positive. But unlike all these dreadful people mentioned in the first sentence, I actually DID read it all the way through. And the more I read, the less I liked. Why was this? One reason I used to skip this sort of post is that they make me feel uncomfortable, even slightly scummy. This DOES seem to be the aim of it, but how is that going to bring people on-board with the "cause"? Shaming never worked very well for me as a tool for communicating something important, or winning people over. Below is the original copy-and-paste, then my rebuttal, which took me over half an hour to write. I had to "snooze" that person for thirty days because I don't feel like being ripped apart in the comments for taking an unpopular view. These things are as dismaying as all the phony "breast cancer awareness" messages I used to get. And ultimately, I think they do more harm than good. 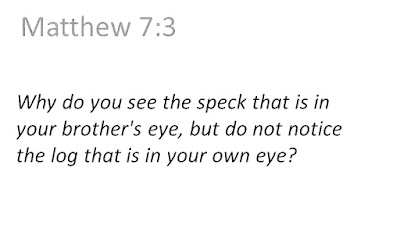 Posting this for a far away friend ❤️

Maybe if people's heads weren't buried in the sand of ignorance and they took the time to understand, instead of judging and thinking it won't happen to them because they have the perfect family, life would be a little bit easier for people that do experience this! This hits close to home for me, for family and friends who live under this shadow. The days of 'it' not being talked about or being taboo should be over. In the most difficult moments of life you realize who your true friends are, and the people who really appreciate you. Unfortunately, most social media 'friends' aren't true friends. They will send you a "like" here and there, but in reality they do not take time to read your status if they see it's lengthy. More than half will stop reading right here, or have already scrolled on to the next post on their page. I decided to post this message in support of all those who continue to battle with their mental illness. (Suicide is at an all time high). Now, let's see who will have taken the time to read this lengthy post right through to the end. If you have read everything so far, please "like" it so that I can put a thank you on your page. More mental health awareness is urgently needed. Just because you can't see it, doesn't mean people aren't suffering. Please, try to spare a little of your time with someone who may just want to talk (about anything). Talking can help us all to cope a little more, keeping things bottled up just makes it worse. Most people will say, "if you need anything, don't hesitate to call me, I'll be there to help you" but will they? I believe a select few of my friends will post this, to show their support for those who may be STRUGGLING. You just have to copy and paste rather than sharing. I'd like to know who will take a minute out of their day to read this all the way to the end and then copy and paste it to their page, will you? If so, please write "done" in comments! 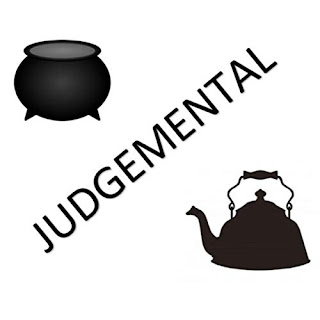 Margaret Gunning This is all good, but unfortunately it is a "generic" message that people very often believe has been written by the person who is posting it. The copy and paste messages very often have a flavor of "most people won't even bother with this" and then pressure the reader to show a little sensitivity (unlike everyone else!) by reading it all, then passing it along. Most would likely say, "but the message is a good one, so it doesn't matter how it's delivered" - the tone and underlying implications of it. Or, "at least this raises awareness" or "gets the message across". The writer (whoever he or she is, and we don't know that or where they are coming from) just assumes that most people are utterly callous and won't even bother to read half of it but will just shunt it aside due to their insensitivity. This is dismissive and even expresses a degree of contempt for the majority of people, in that it accuses them of something pretty bad, and ultimately alienates people (potential supporters) and does not help the cause. If you go back and read it again, all of it, not stopping halfway through it, with an eye to HOW it is written, it may strike you as not so positive. If it were worded less judgementally, I'd have an easier time with it. I DO understand the stigma all too well, and have suffered from it all my life. But all these messages, no matter what the issue, have a shaming quality, or at least an implication that almost everyone out there is heartless and does not understand or care, and that YOU can be different and owe it to the world to show it by copying and pasting the message (NOT sharing, because for some reason which makes me uneasy, sharing is never good enough). I have had a lifetime of mental health struggles and watched my brother die due to the effects of schizophrenia, and have loved several people who committed suicide, so please do not accuse me of not knowing or caring! But there has to be a better way of spreading the message, as it does not bring people on-board if you right off the top tell them they have their "heads buried in the sand of ignorance". Try to open a door for them, not shut it in their face. 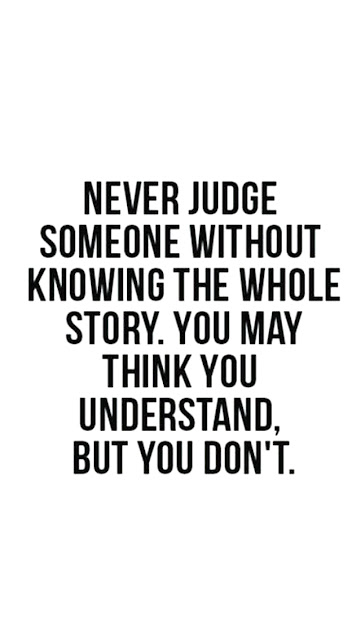 BLOGGER'S POSTSCRIPT. As I expected, there are more articles popping up on Facebook about "mental health" (which, five minutes ago, was called "mental illness", while the person held a whip and a chair). This was my response to a piece about men working on oil rigs and the "hyper-masculine" environment that leads to suicide from untreated depression. As usual, I'm taking a view that no one wants to hear, because, as usual, if you "saw it on the internet", it will likely be reductive (like Madonna said about Lady Gaga's performances). At least it does not have the nasty finger-pointing of the first piece (when I thought nasty finger-pointing was the problem in the first place). 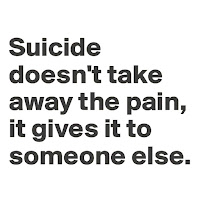 Margaret Gunning I only object to the "not asking for help", which is always emphasized in these articles. People with mental health concerns are expected to be in control of their own recovery. It wouldn't be true of heart disease or diabetes, but it's very true of depression and other debilitating mental health conditions. "Reach out for help" implies that if a person doesn't, they really don't want it and perhaps don't want to be well. Personally, I think it is about as effective as "thoughts and prayers" - something you say, then wash your hands, thinking "I've done my part". These articles often provoke another response: "oh, that's terrible, look what societal conditioning has done to them" (full stop). I always seem to be taking the unpopular view, and I will likely be vilified for raising points that express the underlying complexity of these issues. I am NOT against asking for help and reaching out, if the person is able to, but might co-workers think of reaching out to the suffering person? Might they be willing to try to step out of their own awful conditioning to try to help, or at least empathize and break the appalling loneliness? In view of the nature of suicidal depression and the terrible stigma attached to it, the suffering person is at the very bottom of their capacity to be proactive. This is just my opinion, but it is based on knowing and caring about people who have suffered disabling depression and killed themselves. and I know I will be refuted because it runs counter to the popular view.

Posted by Margaret Gunning at 12:04 PM No comments:

Someone drained a can of tuna. . .

Posted by Margaret Gunning at 1:14 AM No comments: