Two bad shows in a row (or: did James Coco really look like a hippo?) 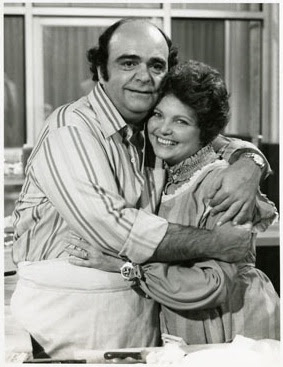 Blogger's apology. I am so sorry! I thought I had found the worst TV sitcom in human history - Calucci's Department - but I was not even close. For some reason, when James Coco starred in anything, it only lasted eleven episodes. This one was so bad, episode #11 was destroyed before it had a chance to air.

TV Historian's Blurb: This show aired before (PC) political correctness was popular. The show followed an overweight married couple that owned and operated a New York deli on the first floor of an office building. This one may have survived had it not been so fat joke "heavy." 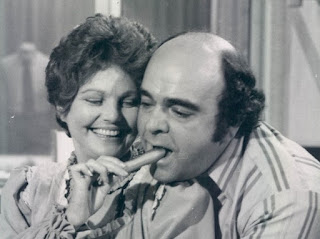 I have taken YouTube by the heels and shaken it, and I cannot find anything about this show. But I found the theme song, and it is putrid. The lyrics are:

And here are details about each episode. I am particularly intrigued by the suicide one. Hard to wring merriment out of someone wanting to die. The show lasted one more episode after that.

Posted by Margaret Gunning at 12:30 AM No comments: