How Scientology ruined my life 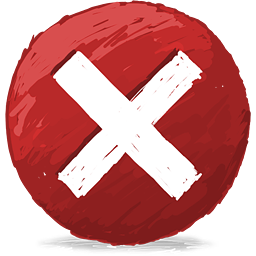 It happened again this morning.

I say "again" because it was "again", the second time I've run into this problem - a problem so bizarre that no one I've asked seems to know anything about it.

I was tooling through Facebook as usual, trying in vain to skip the ubiquitous Donald Trump articles, when bung. The thing froze, I mean Facebook. I thought: fine, it happens, I'll just wait it out, it'll unfreeze in a second.

It came up again, a warning so ominous it hit me in the pit of the stomach.

It was a little box at the top of the page, and it went something like:

WARNING. Your files are unresponsive. If you wish to wait until they are responsive again, click WAIT. If not, click KILL and the files will be KILLED.

They listed the three most recent files I had opened. At the top was my Facebook page.

There were two rather large, strange-looking buttons: on the right, a WAIT; on the left, a KILL. Beside the KILL was the most bizarre graphic ever seen: it looked like a cartoon "file" (a paper file, literally) that had been nuked and was now dead. It was lying in a heap, and its eyes were two black x's. Smoke, or something, was coming out of it.

I cannot tell you how ominous and horrible it looked. 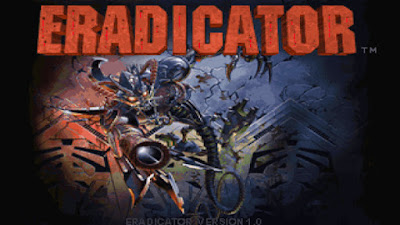 What do you do when you see a thing like that? Everything was frozen, I couldn't get out of there. I had no idea if the "kill button" would really work if I clicked on it. I was even tempted to click on it, to find out. But I knew that it could be catastrophic.

So I clicked WAIT, and eventually the box went away and things went back to "normal", or as normal as they could be after a Facebook hijacking.

What gives me the queasies is that nobody, but nobody knows what this is. I couldn't find anything close to the nasty little "killed file" graphic. I did find some information, after some digging, about what it means to "kill" on the internet. It's not quite what I thought, fortunately. To fix it, there's some sort of program you can buy online:

File Kill is a lightweight software application that helps you delete data permanently from your computer.

If you opt for a normal deletion process, you should take into account that your sensitive data may be retrieved using recovery tools, so you are still exposed to data leakage issues.

This is why you need dedicated utilities, like File Kill, for making sure the information is wiped out securely from your system. 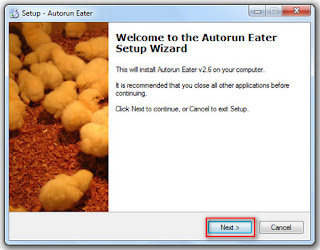 File Kill offers support for context menu integration, so you can easily select the files to be processed.

The file deletion process can be carried out using of the multiple pass methods (e.g. one, three, thirty-five). What’s more, you are allowed to stop, pause, or resume the wiping task.

File Kill needs up to several minutes to complete a deletion operation with a high number of passes, and it stresses up the CPU and memory, so the overall performance of the computer may be burned.

Since it doesn’t require much computer knowledge to work with this tool, even rookies can set up the dedicated parameters with minimum effort. 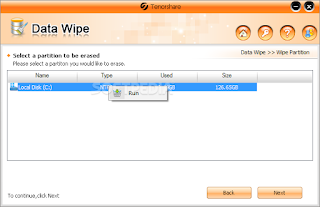 However, more experienced users may find it pretty inconvenient to work with a tool that doesn’t offer support for powerful deletion algorithms, such as Gutmann, which is able to securely overwrite the contents of files, and the well-known sanitization algorithm, DoD 5220.22-M, just to name a few suggestions.

To sum things up, File Kill seems to be the right choice in case you are looking for an easy-to-use program that helps you delete data securely in just a few steps. Thanks to its straightforward approach, it can be mastered by beginners and professionals alike. 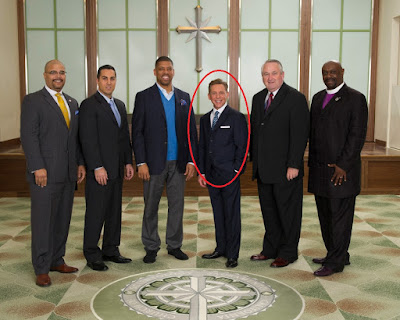 And oh, yes. Give me File Kill any day. It just sounds so friendly! My ass. It's about as friendly as an organized Scientology harassment campaign. The kind where they never let you see your mother again. Such terms: Autorun Eater, Direct X Eradicator! Not to mention the Pocket Killbox (nice and portable, they should do an infomercial on it for KVOS), Direct X Happy Uninstall, and Powerful Cookies. What do they put in those cookies, do you think?

I thought it was called "delete". I really did. If you wanted to get rid of something, you deleted it! Oh, the police could retrieve it if they needed to, but I didn't need to worry about that. I assumed that if it was still around, it was up in the "cloud" somewhere, wherever that is, but it didn't bother me because I had no criminal record. I'm too boring to bother with.

Now this. For the second time. And I did nothing to bring it on.

I said some bad things about David Miscavige, I admit. I said he was short. REALLY short, which he is. Short as shit. Which he is! Tom Cruise is five-foot-six, and look at how he TOWERS over that little dickweed.

He's a prick, but everybody says so. They wouldn't come after me. Would they? Would they really kill my Facebook page? 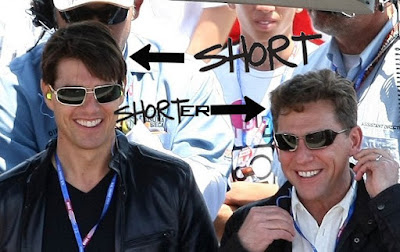 But this cannot be from Facebook. The warning even looked weird. Not Facebookian at all. And that cartoon! What a piece of shit THAT was. Is it a prank? A virus? A particularly nasty form of clickbait? Just a way to scare the jeezus out of me on a Monday morning?

I wish I had a screenshot of this thing, it was so evil you wouldn't believe it. Why would this even come up? Why would I want to kill ANYTHING, let alone my (I assume) entire Facebook page? All it did was freeze for half a minute or so.

Stuff freezes. It doesn't mean you DID anything. 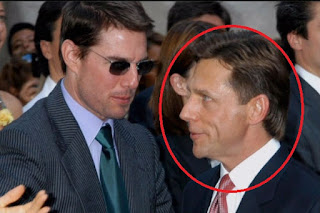 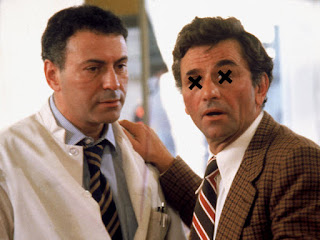 I rebooted, but felt nervous that this could come up again. It had kept some kind of record of the other two pages I had recently gone on. But so fucking what, Google keeps records on ALL that shit! Come to that, how could you "kill" a webpage that exists, that is still there? It's not possible.

Sounds like something the CIA might do, or Kirstie Alley or John Travolta, or someone worse. If there is anybody worse.

ANTICLIMACTIC UPDATE. After working on it literally all day, I did finally find out what the hell this is. It's something to do with Google Chrome, not Facebook, but it's too technical for me to begin to describe.

These things are called Kill Pages, which sounds like Mafia rather than Scientology.  The thing that came up looked something like this: 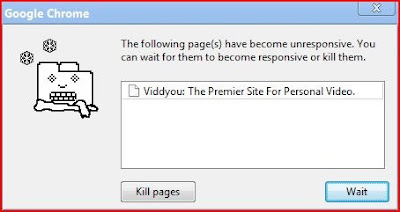 That's pretty much what I remembered. I don't know why I wasn't able to find this up to now, but I may have used the wrong search terms. "Unresponsive" seemed to be the key word.

Nothing to do with Scientology. Damn! It's Google Chrome. What an anticlimax. I was pretty much right about that poor nuked file, however, the asterisk-like eyes and smoke or steam floating in the air. It's toast.

I found all sorts of instructions as to how to fix this. I'm going to ask my son. I never again want to read the instructions "KILL THEM" while I'm trying to enjoy my morning coffee and a bit of Facebook.

Posted by Margaret Gunning at 9:55 PM No comments:

There's a man with a gun over there

By the later 1930s, most U.S. journalists realized their mistake in underestimating Hitler or failing to imagine just how bad things could get. (Though there remained infamous exceptions, like Douglas Chandler, who wrote a loving paean to “Changing Berlin” for National Geographic in 1937.) Dorothy Thompson, who judged Hitler a man of “startling insignificance” in 1928, realized her mistake by mid-decade when she, like Mowrer, began raising the alarm.
“No people ever recognize their dictator in advance,” she reflected in 1935. “He never stands for election on the platform of dictatorship. He always represents himself as the instrument [of] the Incorporated National Will.” Applying the lesson to the U.S., she wrote, “When our dictator turns up you can depend on it that he will be one of the boys, and he will stand for everything traditionally American.” (Smithsonian Magazine)

Posted by Margaret Gunning at 12:11 PM No comments: