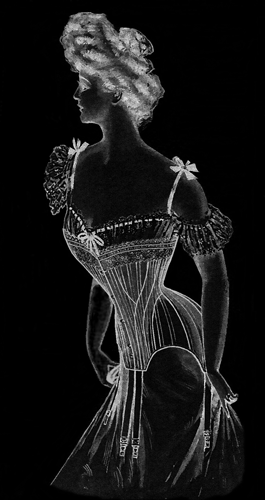 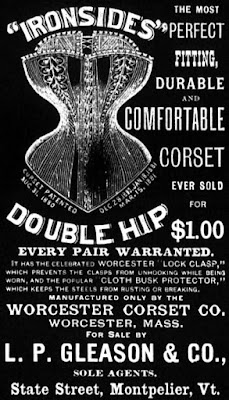 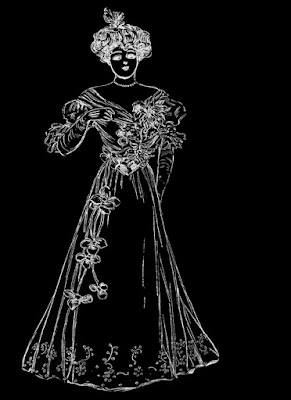 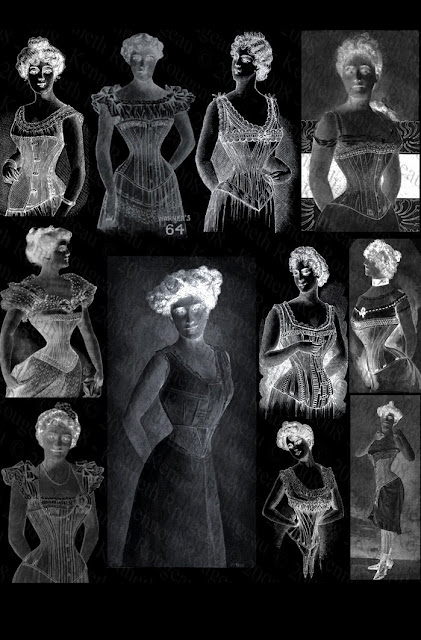 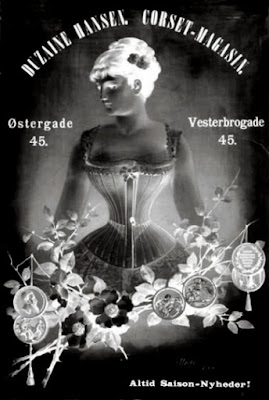 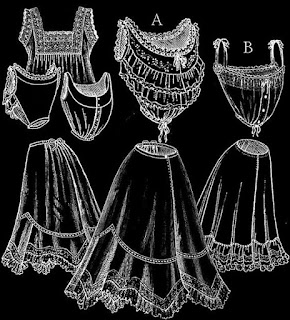 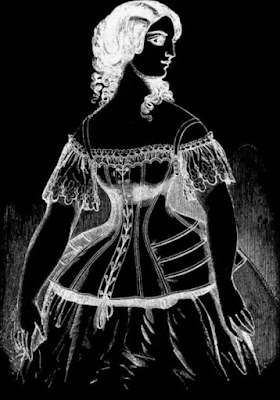 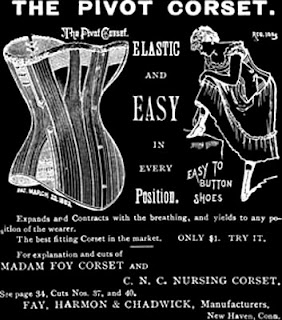 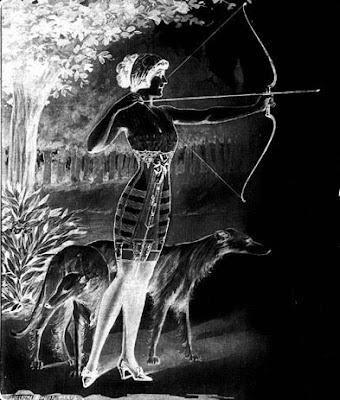 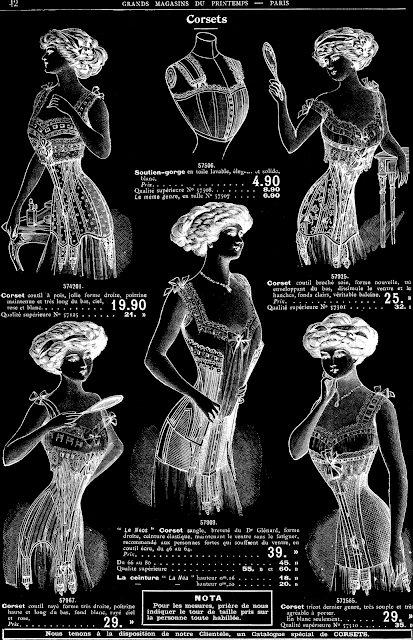 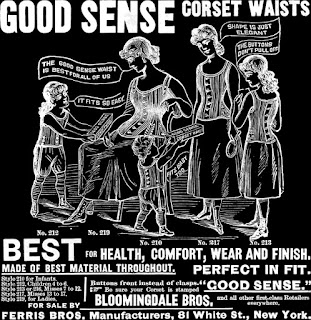 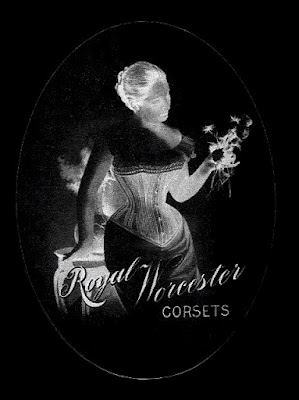 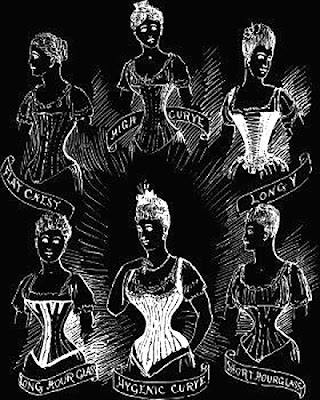 Posted by Margaret Gunning at 9:53 PM No comments:

You can jerk my yoyo

Posted by Margaret Gunning at 4:05 PM No comments:

Posted by Margaret Gunning at 4:03 PM No comments:

One eternal chord: the legacy of Soeur Sourire

(BLOGGER'S NOTE. Though I wrote this post days ago, and have been gestating it for weeks or perhaps years, I just happened on the fact that this is Soeur Sourire's death-day. She chose it, a grim fact, but though she loved God, she definitely had a will of her own.

March 29, 1985 was the day she chose to set herself free from despair, fulfilling a suicide pact with her longtime companion, Annie Pecher.) 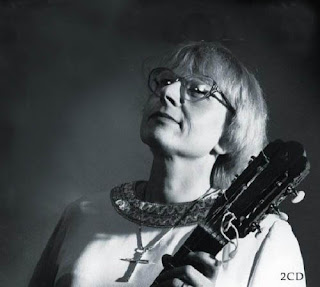 "Am I a failure? I try to stay honest with myself. To look for the truth, and try to question everything in my life...
Ten years ago I would have said I was a loser.
Now I don't think in terms of losing or winning...
Life is a continuum. You're constantly on your way. One day I feel good, the next I feel bad. Altogether it's bearable.
Would I do it all over again? That's not a good question. You can't.
You can't do it all over again. Voila"

"Jeanine... is in constant depression and only lives for me. I live for her. That can't go on.

"We do suffer really too much... We have no more place in life, no ideal except God, but we can't eat that.

"We go to eternity in peace.
We trust God will forgive us.
He saw us both suffer and he won't let us down.

"It would please Jeanine not to die for the world.
She had a hard time on earth.
She deserves to live in the minds of people." 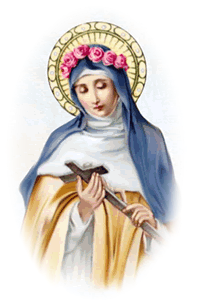 At a time when Johnny Lackland
over England was the King, Dominique
was in the backland,
fighting sin like anything

Now a heretic, one day
Among the thorns forced him to crawl
Dominiqu' with just one prayer,
Made him hear the good Lord's call

Without horse or fancy wagon,
He crossed Europe up and down
Poverty was his companion,
As he walked from town to town 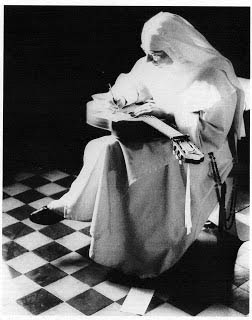 To bring back the straying liars
and the lost sheep to the fold
He brought forth the Preaching Friars,
Heaven's soldiers, brave and bold

One day in the budding order,
There was nothing left to eat,
Suddenly two angels walked in
With a load of bread and meat 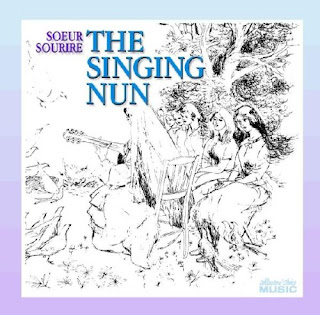 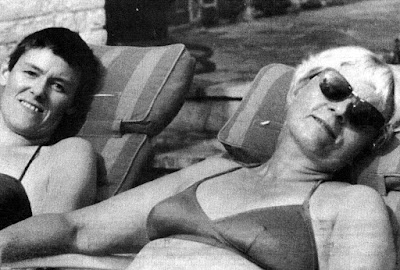 Many friends are on the highway,
And they're waiting for a smile
Walk along my friend on my way
Holding hands a little while 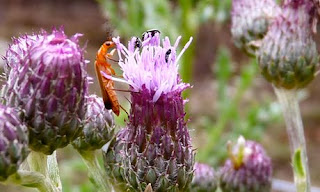 You'll like her form, gracious and slender
The sunny color of her skin.
You'll love her voice, mellow and tender
Her fiery beat will make you spin 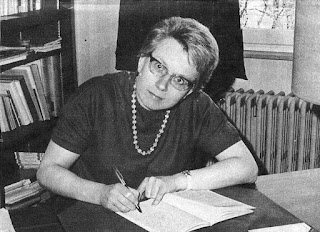 One shiny day I heard God's calling
Oh yes, my Lord if You say so!
I packed my bags without much stalling
Took my quitar and said, Let's go!
Ever since then through every weather
Sister Adele stays at my side
Day in, day out, we sing together
Praising the Lord far and wide.

Sister Adele is never lonely
She helps me keep my hope up high
God is her love, her one and only
I know he voice can reach the sky
Someday up there God be willing
I'll be a guest in the great hall.
And for the dance won't it be thrilling
Sister Adele will lead the ball! 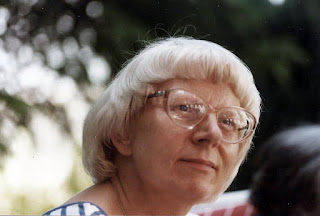 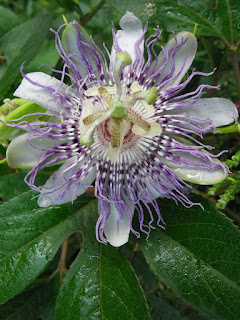 I've picked the flower of hope
In the love of the Lord
Toward Him I am advancing
With a heartful of songs
I found along my way
A flower in the sunshine
It chased away
My desperate tears
In my heart,
The wealth of a sea of eternity
Carries me with happiness 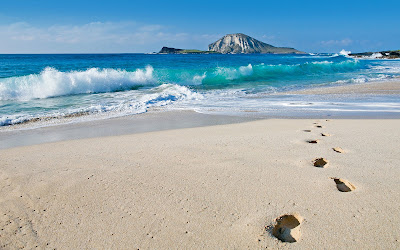 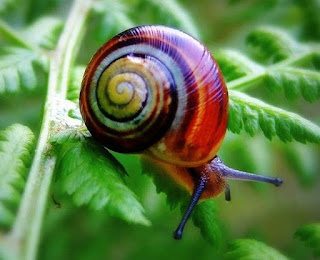 Like an autumn leaf that is drifitng
Through a chilly November day
I was restless and drifting
Never happy,never gay

Hallelujah, for Your grace has saved me
For Your love makes its home in my heart
For the happiness You gave me
Hallelujah
the wind that sings
in the mountain
For the sunshine that lights up the sky
For the water in the fountain, Hallelujah!

By chance in my adventures
One evening God I found
To God I give my solitude
And His friendship saved my soul
Hallelujah! 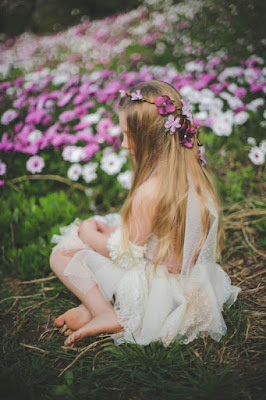 In the early morning hours
When the dew is on the rose
A small gift of Your love
And I am satisfied! 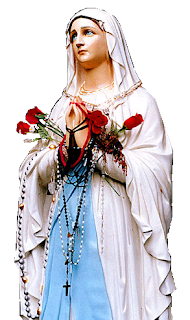 CODA. I don't want to write about the cost of fame, the despair, the turbulence, or any of it. Jeanine Deckers (also known as the Singing Nun) left us this music, songs that are quirky, fragile, ideosyncratic. I don't think she played the guitar any better than I do, and her voice, though vibrant and sincere, was not outstanding.

It was her life she gave us.

Someone wrote a horrible musical about her life, sending it up, the little girl from Belgium entering a convent, then by accident making a hit record. Leaving the convent to live with a woman and try to make her way as a painter and club singer. Falling into alcoholism along the way. Drunken nun - it's hysterical!

Except it isn't. She and her companion made a suicide pact, and acted on it. They weren't just broke but desperately in debt due to the criminal actions of her former convent, and saw no liveable future. 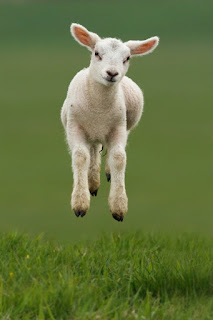 The Catholic church did not approve of their way out, and buried her silently. Bad enough to be a suicide, but a heretic/lesbian in the bargain?

Though biographical material is scant, Soeur Sourire pops up surprisingly often on YouTube. When I first began to read up on her life, years ago, I was shocked to find there was only one biography, self-published and badly-written. I am about to read it for the second time, because it's all I have.

I would have liked to have known Jeanine Deckers, a thistle of a woman with a soft centre, who evidently made the best of her good periods. I am convinced she was bipolar, and I know what a hard road that is, even at the best of times. 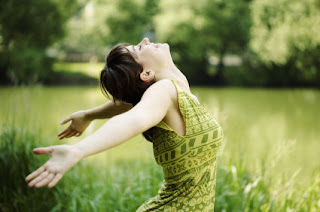 She was never meant to be world-famous, harassed, cheated this way, owing a mammoth amount of back taxes on song royalties that all went to the convent. But that wasn't the only reason she gave up, or gave in.

When I hear that clear, candid voice, the voice that seems to be speaking to me directly through time, it brings back a lot of things. My brother Arthur used to sing her songs in French, and they were beautiful. Everyone listened to the album, and no one had the first idea what the words meant.

I present translations of a few of them here (and a video of a portion of her first album: it was all I could find). The lyrics are slight enough for a breeze to stir them, but the tunes are simply lovely, full of sun and shadow. Of course the original words lose a lot: the French syllables are inherently beautiful, the English bulky and too-literal. I've taken the liberty of amending a few lines: "prepare a joyful rendezvous" was originally "we have a date, we have a date". 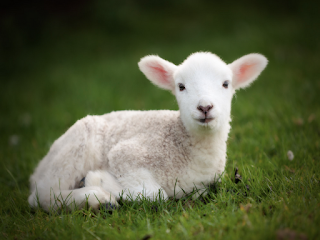 Most people are completely unaware of the fact that the celebrated Dominique is a sly satire on the veneration of saints, those exalted figures who invariably turn out to have feet of clay. Verse by verse she builds up his legend until he appears to be wearing a cape and an S on his chest. Yet almost everyone, even the nuns at the convent, took it literally. No one in the listening public was remotely interested in a translation, but just whistled or sang along. It is said Dominique shot to the top of the charts because it came out just after the Kennedy assassination. Could be true; the pop version of the Lord's Prayer was released hard on the heels of The Exorcist, and it sold like crazy.

What more do I have to say? I wasn't going to say any of this.  I know how it feels to want to die. I know how it is to actually plan it, to choose the method. I used to be religious, I was part of the United Church for 15 years and left in bitter and abject pain, completely alone, and feeling mortally wounded by disillusionment. But it serves me right for having illusions in the first place.

Or so it would seem.

P. S. I have found three spellings of her name. Her biographer D. A. Chadwick spells it Jeannine. The quote at the top of this post says Jeanine. Wikipedia claims her name was Jeanne-Paule-Marie Deckers. I have no idea if these shifting versions had anything to do with her choice. I am reminded of the saying, "It doesn't matter what people say about you, so long as they spell your name right." Her suicide was treated as a joke by many: my God, the Singing Nun killed herself! But she died long before that, mauled by celebrity, then virtually forgotten.