"In the winter of our lives": Let's call God!

I live for old KTel, Ronco and Popeil ads, but this is the first time I've seen an infomercial for a phone that will connect you to God.

Or someone. Or something.

It's pretty vague what this product actually does, and my suspicion is that it does nothing. The YouTube description admits the product was never even manufactured, let alone sold. I'm not sure what Omnitel is, so I think I'll go look it up right now. . . not sure I'll find anything.


Omnitel   From Wikipedia, the free encyclopedia

Omnitel, a member of Telia Company group, is one of the largest telecommunication companies in the Baltic states.
History

Founded in 1991 by Juozas Kazickas as Litcom, Omnitel was Lithuania's first private telecommunications company. In August 2004, Omnitel was acquired by TeliaSonera.

Omnitel was the first network operator in Lithuania to launch GSM services (in 1995) and one of the first companies in Europe having introduced packet data transfer technology GPRS (General Packet Radio Service) in its network. Omnitel, the first in Lithuania to start the commercial 3G services in 2006, which was followed by the highest speed mobile internet HSDPA.

Omnitel is also the former name of Vodafone Italy.

I realize from having known a number of East Europeans over the years that the paranormal is very, very big in that part of the world. But this still seems like a stretch.

The description of Omnitel seems very technical and all, but when I fall into the land of techno-gobbledygook, I sort of glaze over. Not only that: this Big Jim Hogarth is non-existent! MY internet footprint far surpasses his, and let me tell you, that is a feat. He seems to be nowhere, and all I could find on a Google search was William Hogarth: 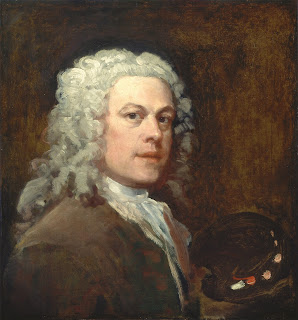 Not the same guy.

It could be that the use of the name Omnitel is coincidental, because it looks to me that this Telephone to Glory predates the tech revolution. It just has a catchy-sounding name. Or did those folk in Lithuania have some distant memory of talking to God on their rotary phone?

That's about all there is on this thing, and I know it's not very much - but I love that reference to "in the winter of our lives". I'm not sure what that means when you're, like, 42.

The God Phone - Trailer from Calavera on Vimeo.

I'm not sure, but I think I embedded about half of this Vimeo clip from a movie called The God Phone. It might not play, but I did it. This was a real movie that played at some sort of film festival in Idaho or somewhere, and won some kind of award or other - wait, wait, I just found this:

About the Project
Comments (0)
Supporters (10)
Achievements (1)

The God Phone is a short film from Calavera, a New York based production company founded by Brett Potter, D. C. Marcial, and Grant Curatola while attending New York University's Tisch School of the Arts Film & TV Program in 2008. The God Phone has recently been awarded the prestigious Panavision New Filmmaker's Grant.

Sponsorship is inactive or expired. Fractured Atlas cannot accept donations for the purposes of The God Phone at this time.

And this, from IMDB which lists everything ever made, including your Super 8 home movies from 1979:

Somebody took that idea and ran with it. Where, we do not know.

A little gif-slideshow I put together from photos of the car show. Oh GOD how I love old cars! I don't know what it is about them. I get a sort of yearning, a jones for them, even though I don't drive and really have no desire to own one or even work on one.

So, isn't this a much better way to display my photos than just splashing them on the page? In a way, yes. In other ways, not so much. If you want to linger on one of them, you have to wait until it comes around again.

These are not a representative sample of the makes, models and years displayed this year. They're categorized as Ones I Like/ones-that-came-out-OK technically as the sun went in and out and it threatened to rain. A few of them were just shockingly gorgeous, and the grotty black 1927 Model T was a crank job, one of the few I've ever seen. 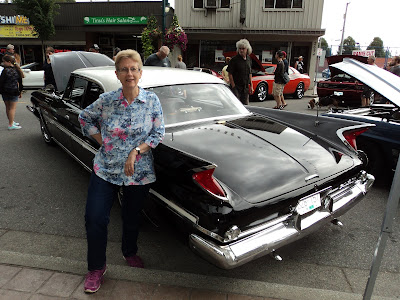 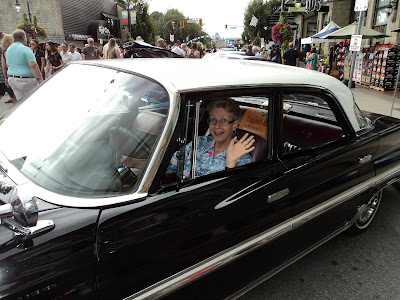 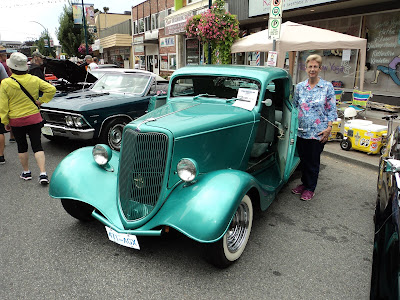 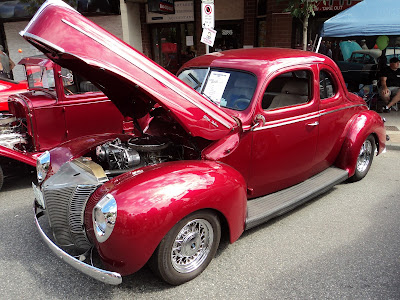 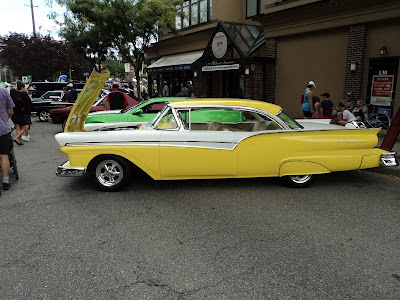 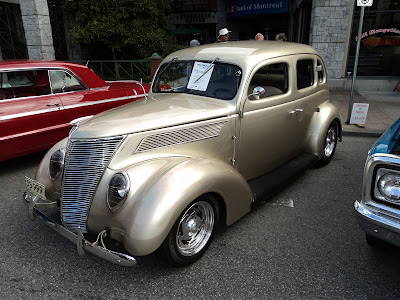 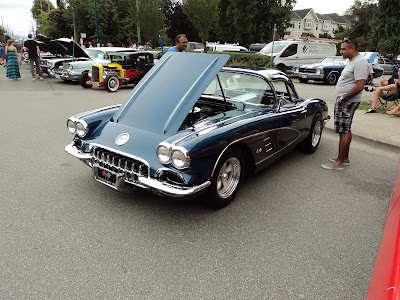 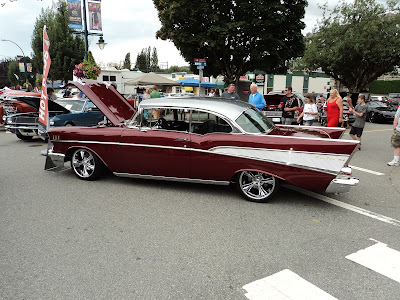 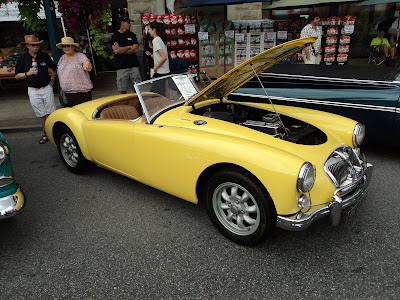