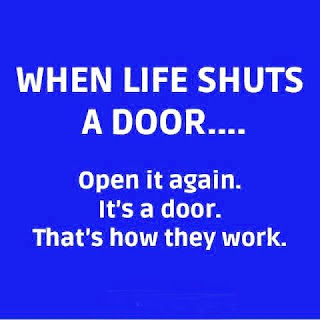 Don't you just love it when Facebook tenderly, lovingly responds to all your most personal needs? These are photos which Facebook has chosen, JUST FOR ME, to represent my joyous, hectic-but-lovely, event-tumbling year. 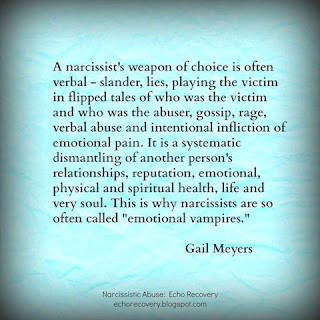 Here's me in Palm Beach. Oops. I'm not there. Where am I?

It took me a while to figure this out. Facebook randomly picks photos from all the things you've posted, then whacks them together in any old order to represent the Jolly Chaos That Is Your Life. 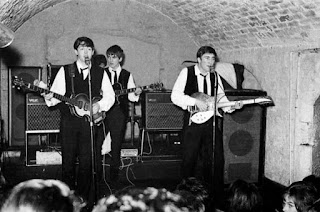 It was difficult to meet the Beatles in 2015 (in black and white, yet - and in the Cavern, which was bulldozed 50 years ago). But I must have done it, because here they are - even though two of them are dead. 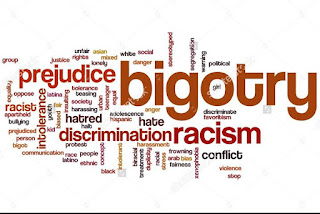 I didn't realize my year had been so filled with bigotry, prejudice, discrimination, conflict, hate, etc. until I saw this. Now I know. (Actually, that's a picture of me on a bad hair day.) 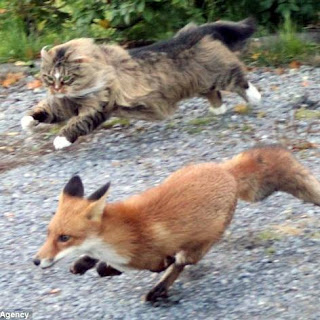 This is cute, but it ran in a British newspaper in 2013. I'm not sure what it has to do with my Year In Review, except that - hey, I DID get a cat this year. 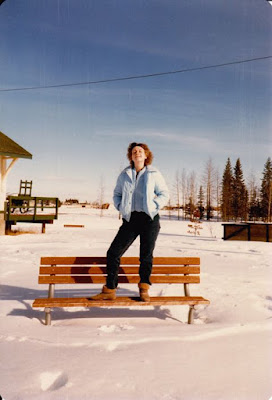 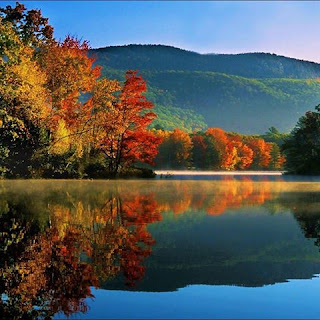 This image had more "likes" than anything else I posted in 2015. An accomplishment in itself, don't you think?  Isn't getting lots of "likes" really the reason we go on living, in a world full of stress, toil, Isis and climate change? The picture was grabbed totally at random off Google Images when I wanted an autumn scene as a screensaver. Then I cropped it into a square for my FB profile picture, just because I already had it. 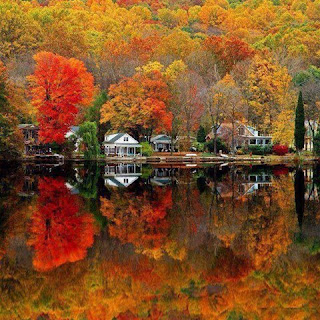 Actually, no. . . it might have been THIS one that had all the "likes", over 40 of them, which for me is phenomenal. For someone else, pathetic. The "oooohs" and "ahhhhhs" over this were quite impressive, considering I had no idea where it was taken, and didn't much care. The significant thing, though, is that out of Facebook's carefully-chosen selection of personalized Year in Review photos, two of them were almost identical (as well as having nothing to do with me!).

The thing most people don't realize, which I found out by accident, is that each time you open your Facebook Year in Review, you get a different set of twelve photos, taken completely at random from your status updates. People look at this and go "awwww. . . ", believing that "someone" at Facebook, some dimpled dowager with her hair in a grey bun, is thinking of them, carefully and lovingly selecting each personal photo from a crumbling old album with black pages (removing the stick-on corners first), when it is actually created by some vast engine of cloud-infected Orwellia. People open it and see photos from 2015, and they sort of make sense as a year-end review (people have a habit of making things make sense: see psychics, Donald Trump, etc.), but mine don't. I love to play with images and use a lot of different ones, but as you can see, almost none of them pertain to me personally.

Never mind, Orwellia B. Cloud chooses her photos with such care that even YOU don't know why they're so significant.

Posted by Margaret Gunning at 4:03 PM No comments:

On the twelfth day of Christmas, my Giphy gave to me. . .

EXPLANATION. You know that I explain myself far too often. Or I just think of something else and tack it on, in non-linear fashion. I started off by testing out my "new" (to me) Giphy program. It's really quite good and dead-easy to use, fast, and lets you use tenths of a second. They're also clearer and much larger, so you can post them original size. Big drawback, they're only half the length, but isn't it better to have a system that actually WORKS?

In testing it out, I must have been in a Freudian free-associating festive mood or something, as I wanted to see what a real turtle dove looked like. Then TWO turtle doves, and then, oh God. I was giffing them all over the place. And one thing led to another.

In most cases I have free-associated, and in nearly all cases I've been free with the numbers. I hate math anyway and am no good at it, still count by shooting my fingers and get lost after seven. My IQ is 143, which is not too shabby, though I guess it could be higher. It's just curious I can't count, is all.

So twelve drummers drumming get collapsed down into one. That's close enough, isn't it? I was going to try to get an image of Ringo at his drum kit, but then thought: Jesus, that's dumb and unimaginitive. So I ended up with one raw turkey drumstick, which is pretty festive when you think about it, especially when being rinsed under the tap.

Eleven pipers piping was at first going to be someone filling a hash pipe or a bong or something, but there were THOUSANDS of pot videos to choose from, all of them made by people who were extremely stoned. So it ended up being a piping bag, which is every bit as nice, don't you think?

Ten lords a-leaping. I cannot explain this one, except that "lords a-leaping" reminded me of Stephen Fry. I don't know if he leaps or not, but here he's getting jiggy while sitting in a chair. I love the psychedelic lighting, a nice touch. 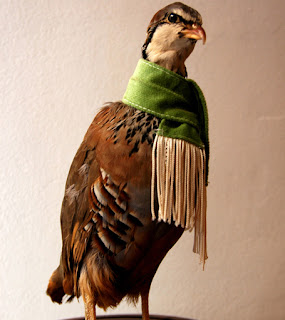 Nine ladies dancing. The tango scene from the movie Frida seemed like a natural. Pretend there are nine of them if you're a stickler. I especially love Alfred Molina as Diego Rivera. He's perfect, and believable. Without him the whole movie would collapse under its own pretentions.

Four calling birds might be a bit confusing. Forget the four, for one thing. Forget the calling. This is a BIRD, as in British bird, as in Twiggy. I was sick of birds anyway. In this whole song there are twenty-three birds, which is like twenty-two too many.

And the rest takes care of itself. 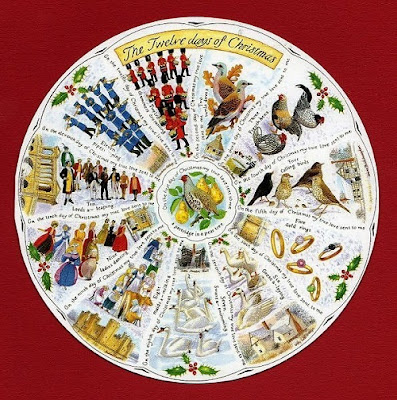 Posted by Margaret Gunning at 12:17 AM No comments: