The age of miracles

A beautiful, gorgeous, luscious chunk of movie impressionism, with Fred Astaire to boot. And he's singing Gershwin! Mr. Gershwin and I took a blow today - quite a bad one - someone claimed our relationship was bogus and in fact didn't exist. One wonders, sometimes, just who is the fraud. WE know what is important, and we know what transforms a life, and it's love, George, isn't it. You knew all about it and lived it through your songs. So away with the naysayers and phony psychic prophets. They know nothing, and are jealous of our connection, no doubt. We survived the hit, we survived the attempt to discredit us and hang us out to dry. Love will win: it always does. The age of miracles hasn't passed.

Can a psychic be a bully in disguise? 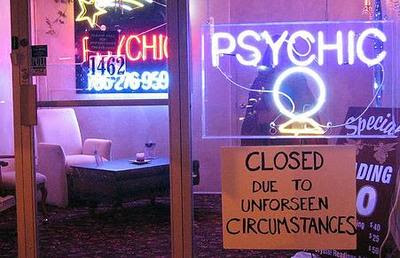 (I don't often post chunks of my journal, but this time I felt the need. Recently I risked sending some of my writings on psychic phenomena to a "professional medium", a former college professor of mine who had set up shop on an island with his own church. I was astonished at the tone of his response, which accused me of making the whole thing up, manipulating him, going out of my depth, and that the messages I received had no psychic content whatsoever. I felt myself being yanked down, and not knowing why. He concluded by telling me "I'm saying all this as a therapist, of course", an apparent swipe at my credibility/mental health. I used to think a psychic adviser would have some kind of sensitivity, but then I realized that ego, exaggerated ability and Long Island Medium-type manipulation of the public can be all part of the syndrome.

In rhetoric, a tautology (from Greek ταὐτός, "the same" and λόγος, "word/idea") is a logical argument constructed in such a way, generally by repeating the same concept or assertion using different phrasing or terminology, that the proposition as stated is logically irrefutable, while obscuring the lack of evidence or valid reasoning supporting the stated conclusion. (A rhetorical tautology should not be confused with a tautology in propositional logic.)[a]

Then last night I watched a 20-20 program about a psychic who stole literally millions of dollars from a mentally-challenged man, cleaning him out while leaving him so brainwashed that he still defended her. She went so far as to present him with a  "son" conceived through artificial insemination, named Georgio Armani, who was not his son at all. It was monstrous fraud, and an extreme, but pretending to have ability often means taking advantage of others and undermining whatever strength they have. That was the tipping point for me, so I decided to post this after all. Beware, folks, they are out there, and many of them are completely ruthless.)

I think my former friend destroyed any joy I took in my recent revelations, which I only wanted to share with someone who knew what I was talking about. His arrogant dismissal of my interest and ideas could not have been more condescending. “Speaking as a therapist” translates as: I know you’re having childish delusions, whereas MY messages are always right because I am the great medium, and you’re not. He even throws the fear of ghosties and ghoulies at me to demean and intimidate and diminish me, and to make himself feel powerful. He probably just tells himself I’m mentally ill and playing with fire and making stuff up. You have to have advanced degrees to approach this subject, and if you don't, you won't be invited to the Psychic Kiwanis Club banquet at the end of the year.

That accusation of making stuff up, as a survivor of abuse and one who was totally discredited by her family of origin, is particularly excruciating, and he knows all about that! We've talked about it enough. I am reminded of letting him see just a short excerpt from A Singing Tree, my first completed novel, which I don’t think he even read, and his comment, “I think you have to be very, very careful, Margaret, or it will just be seen as some sort of zany soap opera.” I think that is the worst single comment I have ever heard about my work, and I don’t know why I gave him a second chance. When I objected because I was devastated, he just defended what he had said, implying I was too touchy to be a published author and didn’t have the perception to judge it. He was only trying to help me, after all, and I should have been grateful. The novel wasn’t published, but was considered by Random House, Doubleday, Raincoast and a number of others and taken very seriously. Not. A. Zany. Soap. Opera. Nobody else said that.

His written apology several years (!) later was of the flavour of “it triggered all my issues”, i. e. “look what you made me do”. It wasn’t an apology at all. I put up with this crap for years because I thought he had some interesting ideas. In recent years he has hardened into the Long Island Medium of the west coast. It’s a tautology, something which neatly proves itself, and anything outside that tautology is bogus, suspect, or up for ridicule. He also heavily favors the “I’ve got two Masters degrees and a PhD, and you don’t” argument. It's been my experience that academics have the shallowest perceptions (and biggest egos) of any other single group. Their knowledge is completely conventional and often displayed for prestige and as a bulwark against criticism. How can you question a man with two Masters degrees and a PhD? 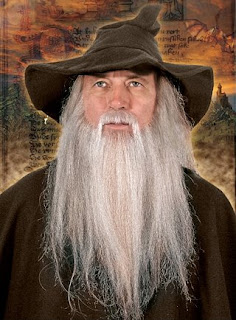 Anyway, the psychic thing, even if it was just tuning in on certain energies, was interesting to me.  I wasn't looking to have it validated, merely sharing it. He did, after all, tell me I had "undeveloped psychic potential"(and we won't get into THAT one here - I have been studying it for my entire life). In fact, up until now he seemed to be fairly interested in my exploration and felt it had some validity. I took a risk, and (as with most risks) it bombed and he hurt me, I will admit it, but mostly he made me very angry. For once in my  entire life, I did not soften, and soften, and soften my reply to carefully extract all my anger. I told him what I thought, which is that he has been at this too long and has become godlike to too many people. THAT is when leaders become dangerous, when they can no longer see their own limitations, and especially when they begin to “diss” other people to feel stronger in themselves and to shore up their "superior" abilities. 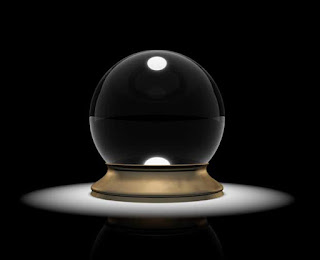 I soon got some sort of reply from him and wondered what on earth I would have to gain by reading it. So I deleted it unread, along with everything else I had ever sent or received from him. His name is now off my contacts list forever. I no longer care about pampering his ego by listening to any sort of defense of what he said. I knew more putdowns were in the works. It was abuse. How do I know? You know when someone throws mud in your face. It is indeed a nasty sensation.

POST-POST BLOG POST POST: The last time I looked up this guy's name on the internet, there was absolutely nothing. As per usual, now, a few years later, he's everywhere, including interviews in all sorts of psychic publications. All the pictures look the same - he has a sort of Criswell expression now, a Svengali look that I never ever saw there before. It's what they call image-crafting. Oh my. He HAS changed, and maybe I see now why my message was so casually thrown back in my face (but then, he was just giving me his professional opinion, which is accepted by everyone - so it must be right - because it is accepted by everyone - so it must be right.) 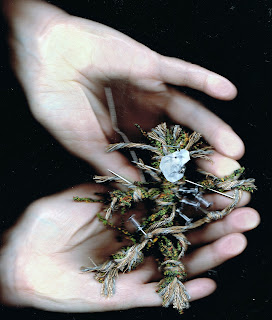 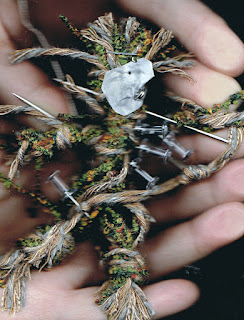 Posted by Margaret Gunning at 12:22 PM No comments: