The Bill and Lenny Show: bring on the comic relief!

This has, somehow, been a very strange week, and it's even stranger that it would end this way: sitting in my office at midnight trying to stifle guffaws so my husband won't wake up.

This has got to be one of the funniest things I've ever seen. These guys are like two bratty little boys with very high IQs. They answer the questions (sort of) before they're even asked, or don't answer them at all but go off on bizarre tangents. You know of course that I have a thing for Shatner, which is odd because when the series was originally on, I was a Spock fanatic and nearly kvelled in that episode where he had his shirt off. (Who knew? His body was about a gazillion times sexier than Kirk's.)

But now things swing around, and it's hard to believe these two guys are almost exactly the same age, only a few days apart in fact. Shatner has decided not to age, and has this spooky thing where, behind that ruddy outdoorsmen's face, the much younger Shatner can peer out at you with those invincible, exotic wolf eyes. It's unnerving. Nimoy has become extremely thin and has not enjoyed good health, but he is sharp and cranky and funny as hell. Very Jewish, of course, but he also brings out Shatner's Jewishness (which some people are surprised to hear about  - he was born and raised in Montreal).

This is partly an artful dodge because this week has been so difficult. It has passed in a sort of dream. Terrorism has knocked down the front door in this country, and though it has not yet entered the building, it has now suddenly become "thinkable". The threat came from within, which is especially sickening: lost, confused, vulnerable, drug-addled and/or mentally ill young people are being coerced and seduced by pure evil. This complete absence of a moral compass scares me. It also scares me that, while we revile these people and rejoice when they are shot dead, we never think about their parents, their siblings, their friends, the people who loved them and may have tried to help. 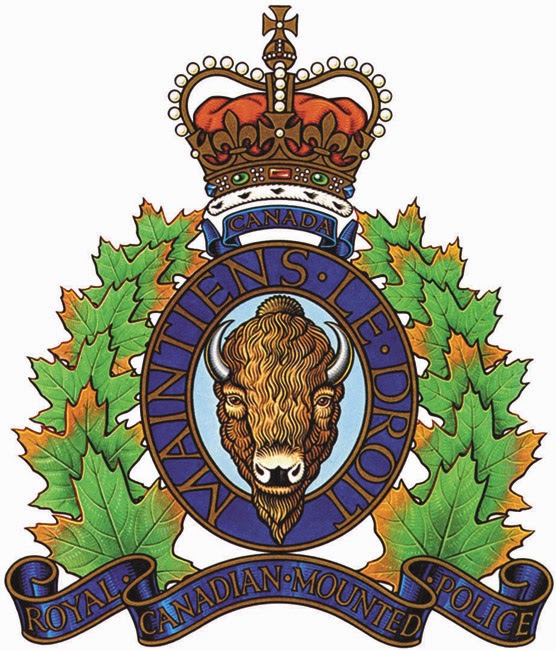 If I even mentioned this on Facebook, I'd likely be slaughtered. This man was evil, therefore his parents must be evil! His siblings must be evil. Anyone who loved, or tried to love this broken human being is evil, and we know this for a fact so there will be no more discussion about it, ever.

I am also hearing, over and over again, variations on "he converted to Islam AND. . ." (began murdering people, blowing things up, etc.) In my mind, "he converted to Islam BUT" would make more sense, or "he WAS converted to a distorted, perverted, sick and twisted form of indoctrination which has co-opted the symbolism of Islam to its own vile purposes." Or words to that effect. 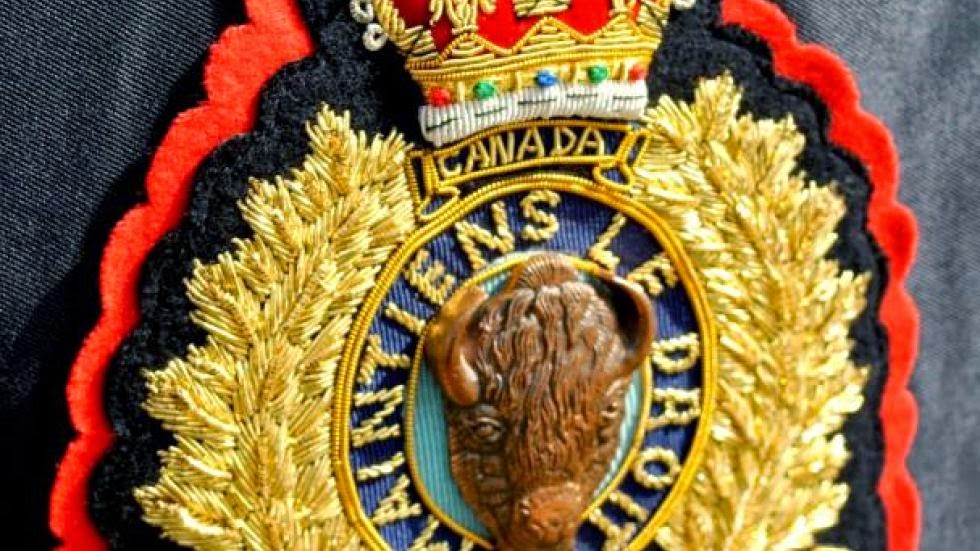 So what is all this doing under a hilarious, tear-wiping, even ridiculous ten-minute sit-down routine by two of our best-known cultural icons? I have no idea, except that I needed something to get that bad taste out of my mouth. I don't ever want Shatner to die because he just keeps going on and on without even changing very much year to year, just indomitable, somewhat tank-like to be sure, but with the same vitality he had 30 or 40 years ago. I want someone to remind me that it is possible to not only keep going, but to keep projects going in every direction without slowing down, with no seeming ill effects. Some people say he's an arrogant asshole, but he doesn't care and neither do I.

So I have to go to bed now, still feeling disoriented, and now wondering about the parents and loved ones of that man who fell dead after committing such an atrocity. I'm not much of a praying person any more because I grew tired of the futility of it, but if I DID pray I would. And maybe I still will. 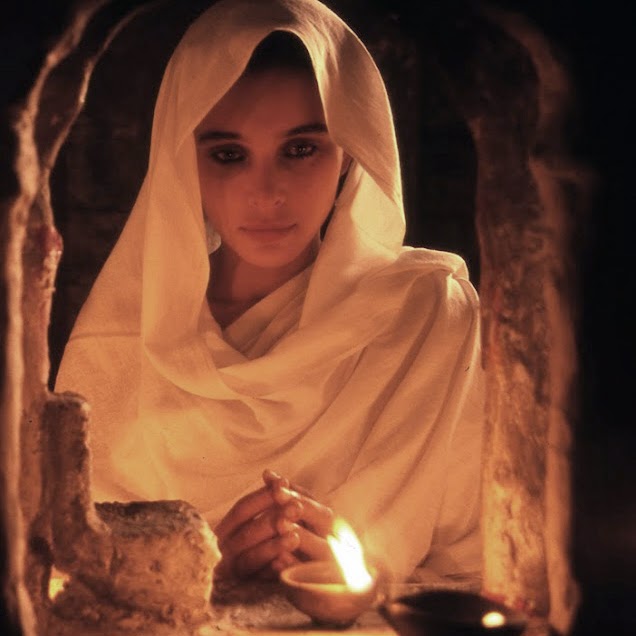 Posted by Margaret Gunning at 11:56 PM No comments: