Max Falling Out Of Kayak

Posted by Margaret Gunning at 11:38 PM No comments:

I was Bigfoot's love slave (no, I really mean it) 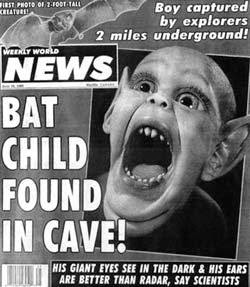 Satire is dying because the internet is killing it


Facebook’s [satire] tag may prevent people believing Kim Jong-un was voted the sexiest man alive, but the damage is done 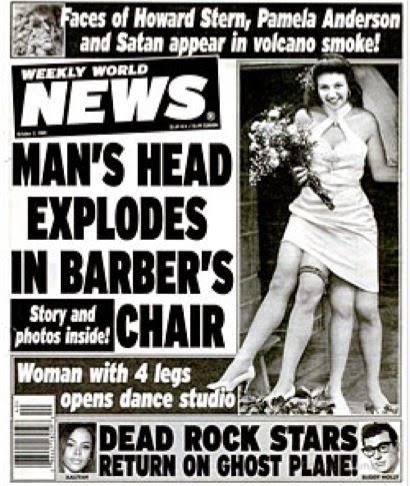 ‘The problem with satire in an age of finite attention and infinite content is that it makes you stop and think.’ Photograph: David Sillitoe for the Guardian


Forget self-driving cars or virtual reality nano-technology algorithms, the newest innovation to emerge from Silicon Valley is square brackets. Facebook is testing a “satire tag” that will clearly label fake news stories from well-known satire sites like the Onion as [satire]. No longer will you need to rely on outdated technology such as common sense to realise that content like Area Facebook User Incredibly Stupid is [satire], the square brackets will do it for you.


It should perhaps be noted that Facebook isn’t introducing the satire tag because it thinks we’re all morons, but rather because it knows we’re all morons. In a statement, the social network explained that it had “received feedback that people wanted a clearer way to distinguish satirical articles from others”. 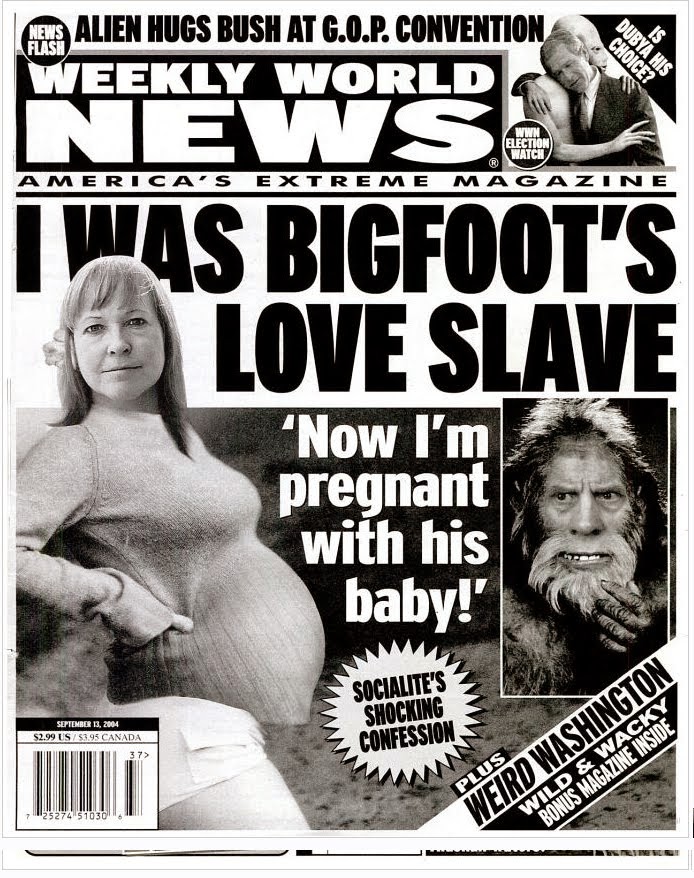 Some of those people may well be journalists who have had embarrassing lapses of satire-blindness in the past. The Washington Post, for example, was once fooled into reporting that Sarah Palin was, in a somewhat unlikely career move, taking a job at al-Jazeera. And the English-language arm of China’s People’s Daily fell for an Onion article proclaiming the North Korean ruler, Kim Jong-un, the sexiest man alive, even using the accolade as an opportunity to run a 55-image slideshow of him, complete with quotes from the Onion spoof. Although, it’s possible this may itself have been satire – I’m unsure.


And that’s the problem. The internet has become so weird, so saturated with cats and lists and Buzzfeed quizzes that it’s difficult to know what’s serious and what’s a spoof any more. I challenge you, for example, to identify the Onion piece from these headlines:


• US adults are dumber than the average human

• Tips For Being An Unarmed Black Teen

• Definitive Proof Kale Is The Marilyn Of Foods 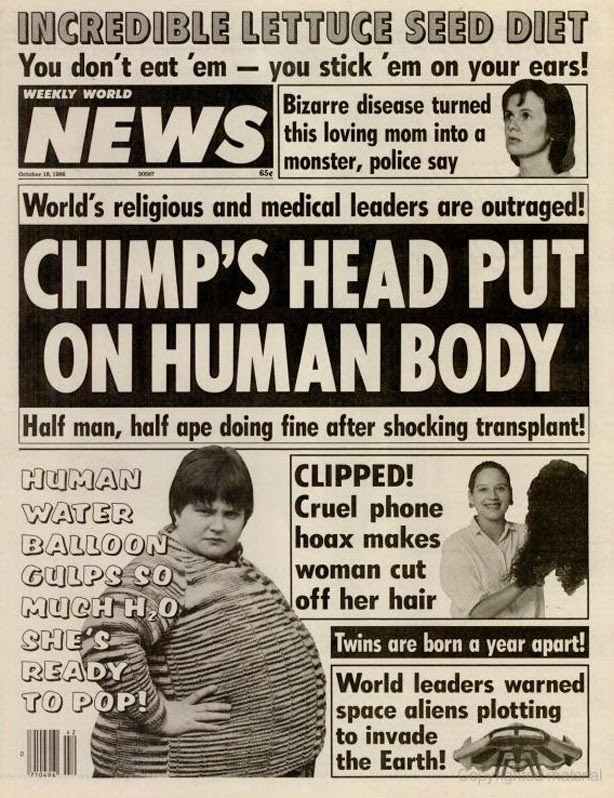 The point of this carefully curated list is that you often can’t tell the difference between satire and real news online. There are several reasons for this. The first is the underlying business model of the internet. We don’t like to pay for stuff online so the internet is funded by advertising; advertising executives demand eyeballs for their dollars; content providers resort to clickbait headlines and shareable content to secure eyeballs and ad dollars; users get addicted to an endless stream of clickbait.


The manner in which we’ve monetised digital media means we often reward reaction over reflection and eschew meaning for meme-ing. News can’t just be news; it has to be entertainment. Indeed, the third law of modern media states that for every moderately important news item published, there will be an obligatory roundup of the funniest Twitter reactions to said news story, generally in slideshow format to maximise clicks. 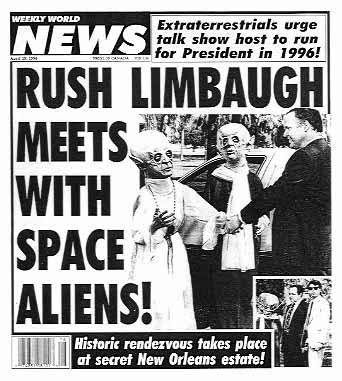 As Vladimir Nabokov once said, “Satire is a lesson, parody is a game.” But if there’s one thing we’ve learned from the internet, it’s that everyone prefers games to lessons. The problem with satire in an age of finite attention and infinite content is that it makes you stop and think. It interrupts the speed and simplicity of the discover-click-share cycle that makes platforms like Facebook lots of money. By introducing satire tagging, Facebook has helpfully gone some way in eliminating the unhelpful friction of thought and, in doing so, made life easier for us all.


Should the satire tags prove to be a success, I’m hoping Facebook will extend the square bracketing and provide clear labelling for every post on my newsfeed. Here’s to a future filled with [millennial metafiction], [brunch-based panegyrics] and [aggravated alliteration].