I don't even KNOW this guy! 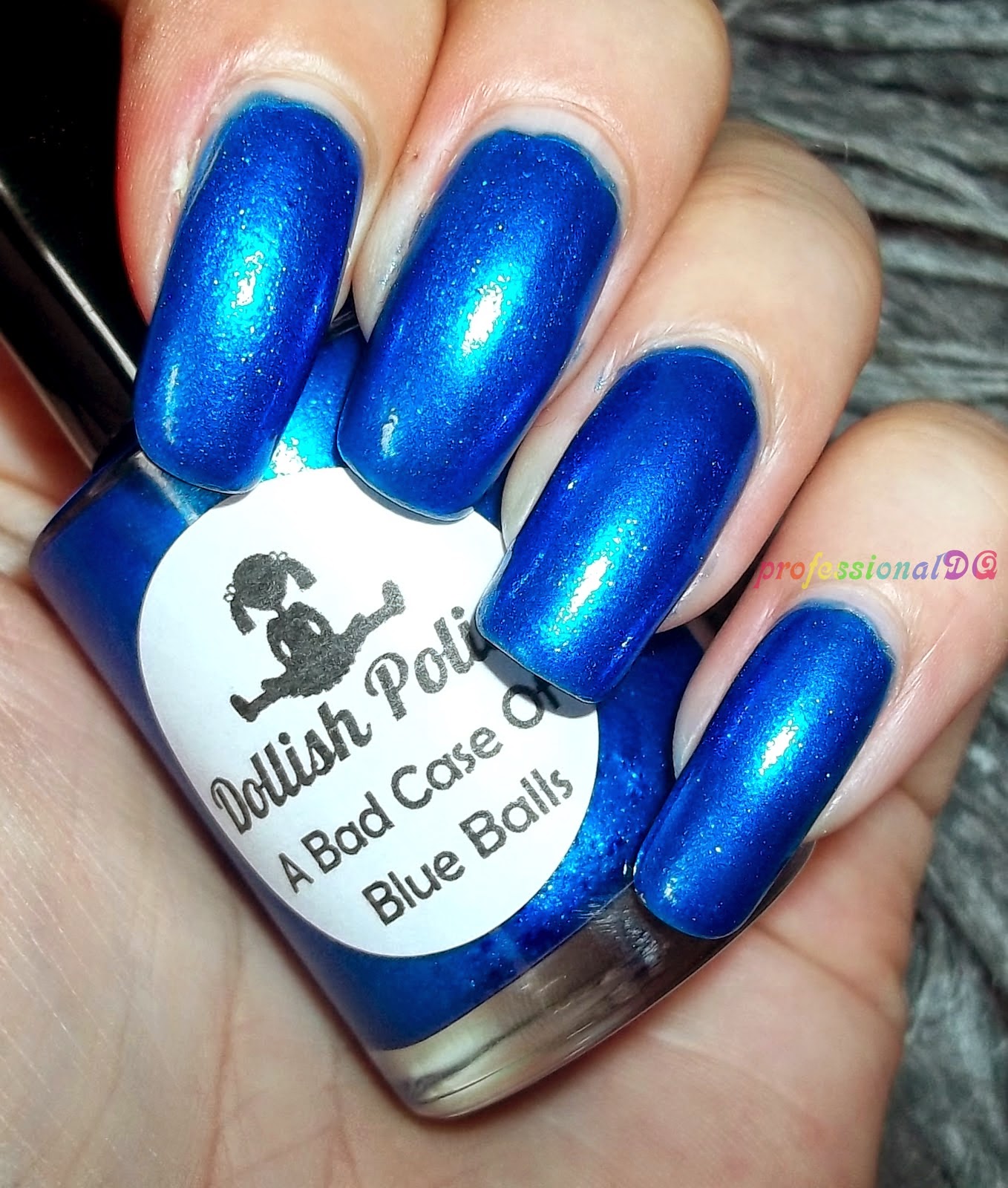 This is a fictionalized, but NOT wholly-imagined Facebook conversation I saw today:

Ronald J. Rottenburger: Oh, yeah, Ken baby, I hear you, I hear you! I know just what you mean. They do that to me all the time. Maybe they just see my astronomical total of friends, all those thousands, you know, and get so intimidated, they try to friend me up to steal some of my glory. (Snort) 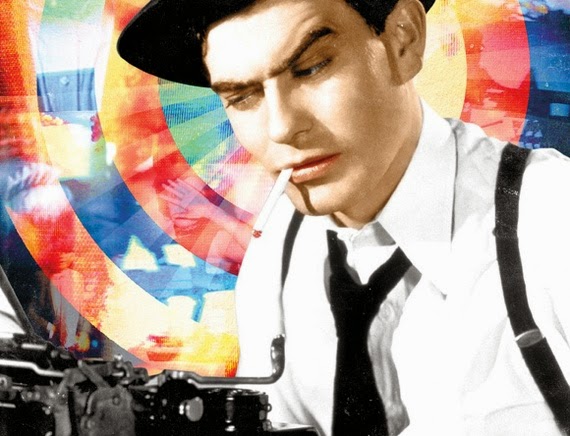 Ronald J. Rottenburger: Ken, Ken. Relax! WE love you, baby. WE know you feel traumatized by all those hundreds and thousands of people trying to friend you every day, people you don't even know, but take heart, Kennie boy. Think of it this way. You're just one of those guys who knows everybody. 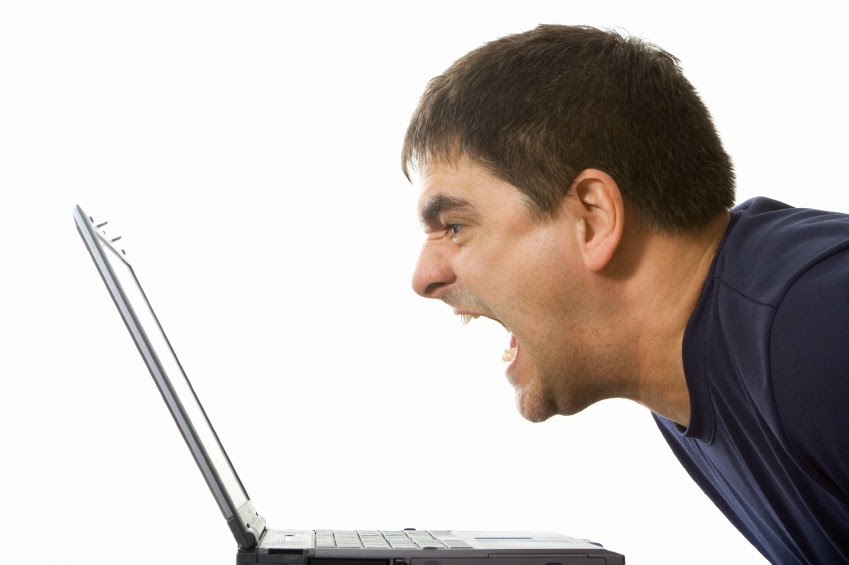 Kenneth R. Beaverbrooke: I beg your pardon, whoever you are. Just what is meant by "everybody"? Have you forgotten my staggering powers of discernment? I don't know "everybody", nor would I wish to know "everybody",  though Poppy Dollartree and I have more than a nodding acquaintance.

Ronald J. Rottenburger:  Ken. Ken. Listen to me! I'm not trying to come between you and Poppy.

Kenneth R. Beaverbrooke: Yes you are, you lousy little interloper! It's people like you I have to "unfriend" all the time. Ronald J. Rottenburger, you are not worth my time. 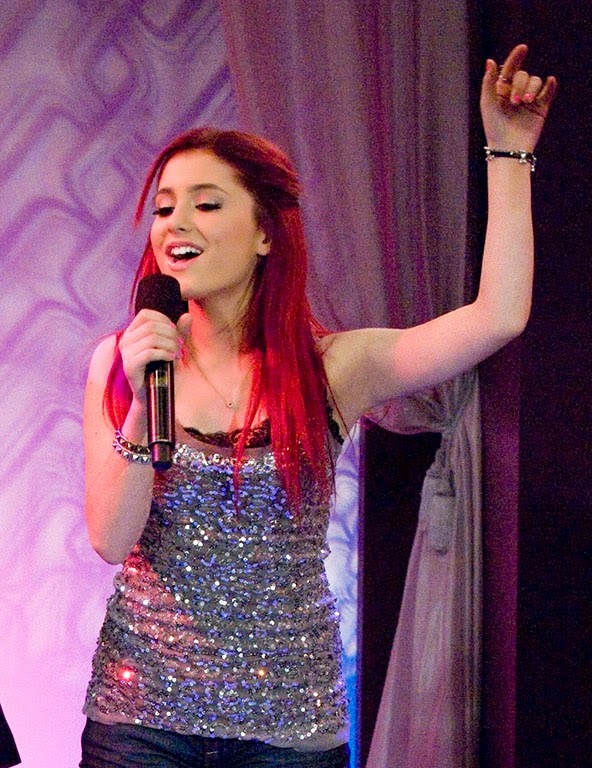 Kenneth R. Beaverbrooke: Poppy! My God, I haven't seen you since the SSWA meeting yesterday afternoon!

Poppy Dollartree: Yes, that's right. Smug and Sociopathic Writers Association, like they say. Of course that's just a joke! Smart and Sexy is more like it. Nothing like those long meetings in the conference room - a conference of two! But back to the issue at hand. I am constantly being propositioned on Facebook by men I don't even know. 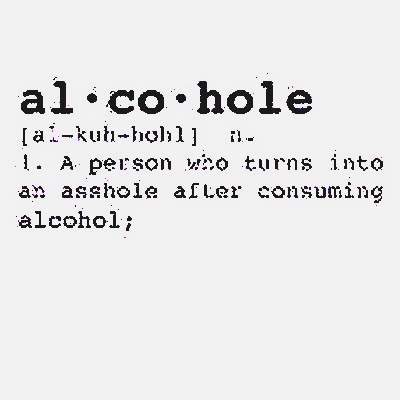 Ronald J. Rottenburger: Hey, guys, I've figured out what to do about this! 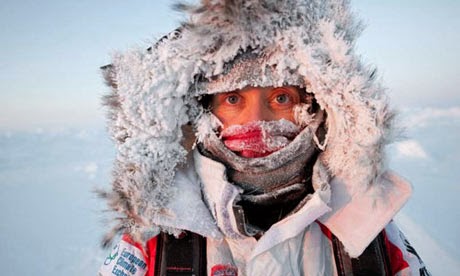 Poppy Dollartree: Ooooooh! A movie star! I can see myself on the red carpet with a glass of that classy champagne.

Kenneth R. Beaverbrooke: Yes, and it wouldn't be any goddamn Wild Turkey either. 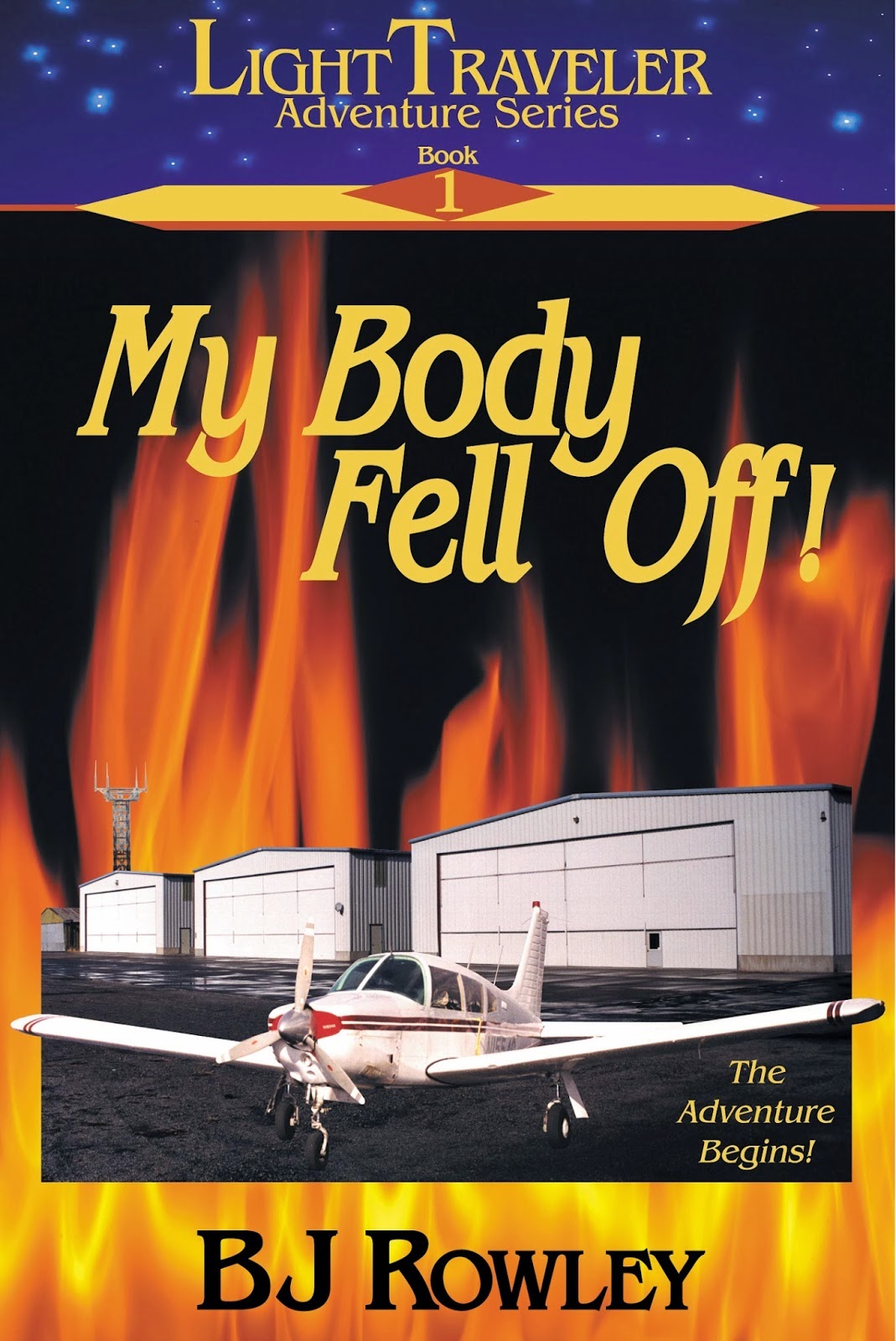 ( I have to tell you that this selfsame self-important fictionalized Canadian-famous author later delivered a nasty crack at me for no good reason. Someone had posted a dreadful article called What to Do if you have a Gun to your Head. With a sickening sinking feeling, I realized it wasn't a joke - it was actual, step-by-step instructions, like a fire drill.. I posted a comment about how heartsick this made me feel and about how I wasn't sure I even wanted to live in a world that had degenerated to that level of madness. Kenneth R. Beaverbrooke responded, "well, hey, Margaret, why don't you take a clonazepam?" When I deleted my part of the conversation he made a bunch more snarky comments, so I told him I had been under the delusion that I was no longer in junior high with people sniggering at me and hurting me for sport. But no: this sort of casual mean-spiritedness is alive and well and living on Facebook! I still don't know why he felt the desire to throw that little ball of carbolic acid at me - perhaps it was just to brighten his day. And the ironic thing about it all is, HE DOESN'T EVEN KNOW ME!) 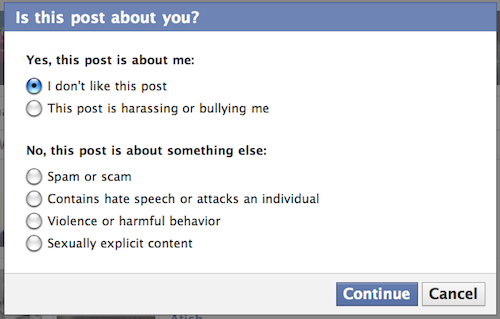