Am I blue? Not any more!


Oh Lor', I've had another one of my famous sojourns into 1929-land. Turner Classics has started showing a lot of (very) early talkies, most of them fairly unwatchable except for the novelty. It's strange that there are silent films right up to 1927, then an abyss in 1928, then a veritable explosion of cheap entertainment in 1929 which drew crowds like flies because, gee whiz, Mabel, these pictures can really TALK!

I suffered through a good chunk of Street Girl, which is not as racy as it sounds and is just a thinly-disguised attempt to showcase the talents of a passably-good dance band. But it's not the musical numbers (and some of the music was written by Oscar Levant) that intrigued me. 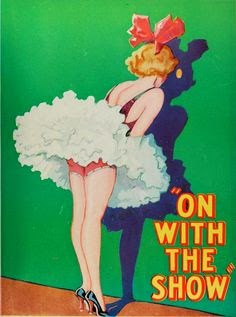 Early talkies are hybrids (see the related phenomenon of "goat glanding", below), most with at least some subtitles, and often major glitches in synchronization that give you an odd disjointed feeling. The static nature of these things, with everyone sitting around a table or on a sofa talking into a potted palm where the microphone is hidden, seems to suggest a badly-transcribed stage play. But that's not the weirdest thing: it's that damned infernal noise you keep hearing. It's as if someone is working heavy machinery outside.  It was worse in Street Girl than in any I've seen, with a whirring, vibrating hum alternating with a low rushing noise, and, sometimes, a grinding sound like a garburator. 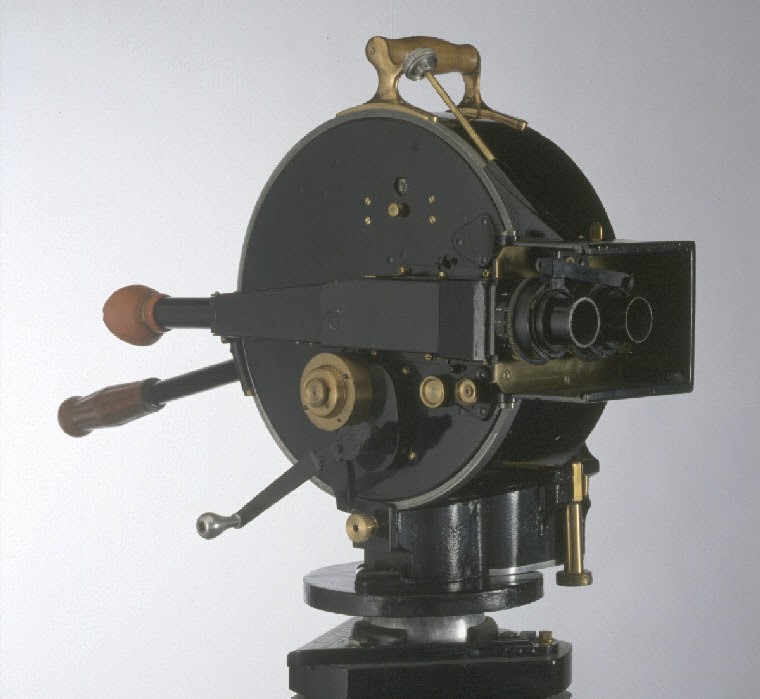 I think it was the camera. No, really. I think I read this as a movie-curious child in that big coffee table book we kept in the den (I think it was called "The Movies" or some-such, and yes, it did have a full-page spread of Harold Lloyd hanging off the clock). The noise of the camera was such a problem that they had to stuff the camera and the cameraman in a soundproof booth. Every few shots he'd come lurching out of there dripping wet and ready to pass out. At some point somebody must've said, gee, wouldn't it be better if we just put the CAMERA in the box? Inventing quieter cameras was an even better idea (though nobody had bothered to think about that before). It's a mystery to me why no such noise-dampening method was even attempted in Street Girl, unless it was made on a budget of 49 cents. 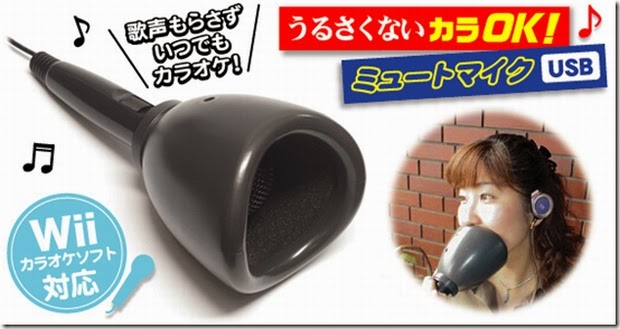 The other one I saw, or semi-saw because I can never get through them all, was called On With the Show, and predates even 42nd Street as a hat-check-girl-becomes-a-star vehicle for some nascent starlet. In fact it seems like a sort of prototype for the whole genre. I was nearly halfway through it and getting bogged down in a sort of bizarre fashion show (which didn't seem to fit in with the fox hunt with real horses that preceded it) when I realized I'd seen the whole thing before. I remember because I thought the women all looked like drag queens, and who knows, maybe they were! 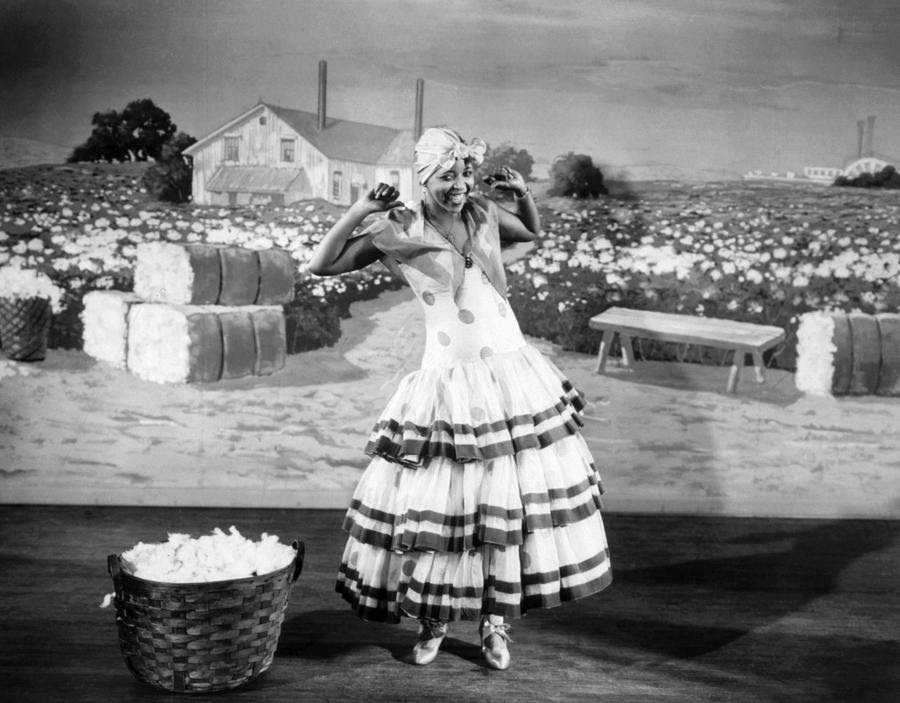 Seems a shame that she was required to come on with a bale of cotton under her arm, dressed vaguely like Aunt Jemima, but being the fearless artist she was, Ethel Waters overcame every conceivable stereotype the minute she began to sing. All the flailing around without a recognizable theme didn't matter any more: as they say, she owned the stage, or, more accurately, owned the whole show. 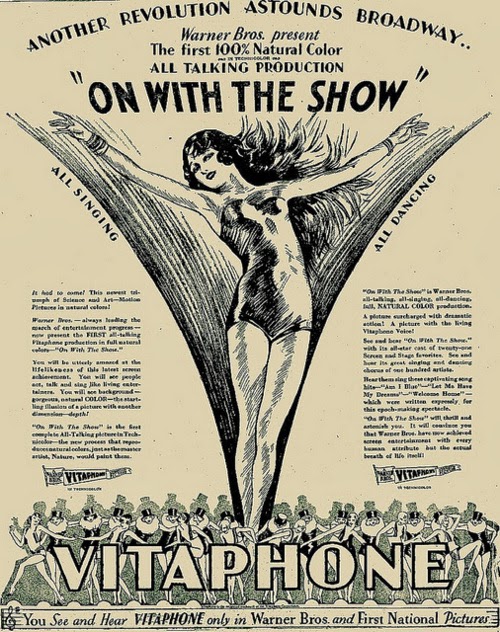 The best singers sing as if they're enjoying the hell out of the song, but the truly great singers somehow bring you on-side so that YOU are enjoying it at least as much as they are. This joy and sunniness and self-possession and the warm earthy quality of her voice almost, well, yes, they DO erase the mediocre acting, bawling sopranos and flailing choreography of a really bad show that probably drew them like flies. Calling Busby Berkeley! We need you! But then, it wouldn't be too many years before he rushed into the void. 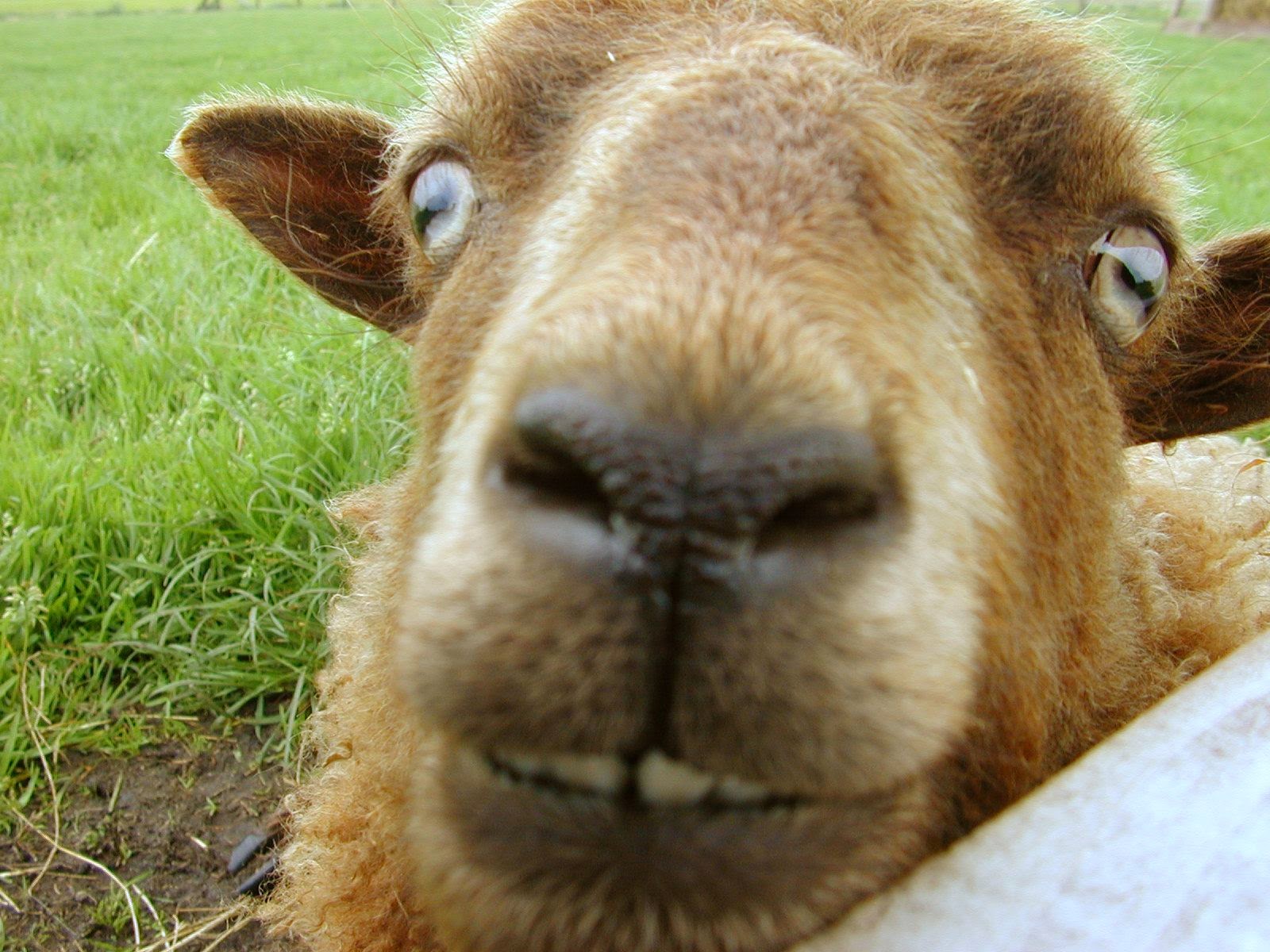 And now, beloved reader, just because you are you, I have a few luscious factoids about this sweaty transition period that might just interest you as much as it interests me. Well then, here it is anyway.

From Wikipedia, the free encyclopedia
Goat gland was a term applied c. 1927–1929, during the
period of transition from silent films to sound films. It referred
to an already completed silent film to which one or more talkie
sequences were added in an effort to make the otherwise
redundant film more suitable for release in the radically altered
market conditions.The name was derived by analogy from the
treatment devised by Dr. John R. Brinkley as an alleged cure
for impotence.

to abruptly lower their opinions of the characters' personalities

and level of intelligence.