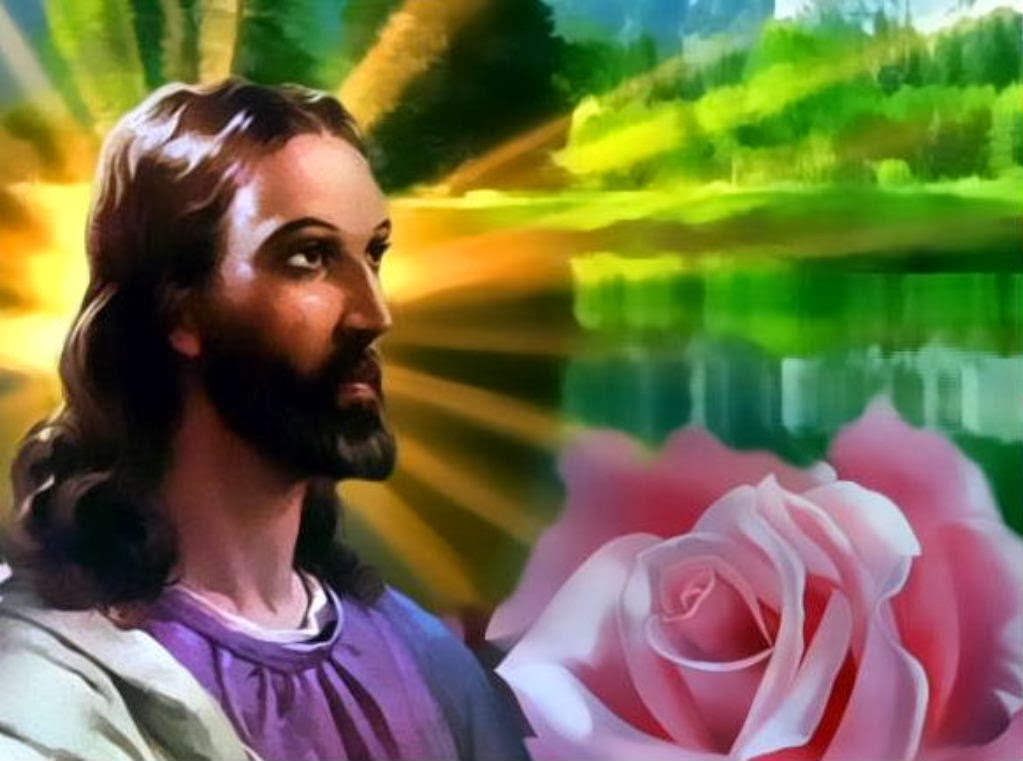 And if you don't know the name of it, and it's hard to describe, and nobody else knows what the fxxk you're talking about. . .

This was a while ago, and I was going to post on it, then, mysteriously, lost interest and deleted everything I had on the subject. Then, inexplicably, my interest was piqued again.

It was those, whatchamacallits. You know what I mean. Those pictures that went back and forth. ("Back and forth?"). You know, there'd be a picture, then you turned it, and then there'd be another picture! ("Turned what?") The picture!!

When I was a kid, we all had these, these things that flashed back and forth. Some of them were religious, like the Last Supper flashing back and forth with the Crucifixion. The material wasn't paper, but a plastic-y stuff, rough with lines going both ways, kind of . . .

I got nothing. I got blank stares. Nobody remembered this. I didn't know what to call them, which didn't help. But I knew they were real, I knew I had seen them and even owned them, and that everyone else did too and they just didn't remember! You could get one in the bottom of a Cracker Jack box, for God's sake. Then I just stumbled on a word that seemed to clear the fog a bit.

The word could also mean cloud formations (!) and a lot of other things, but I finally found a teensy bit of material - I just squeaked it out, though YouTube videos were almost nonexistent. Why weren't there gifs of these things? Hadn't anyone collected them, the way you'd collect bubble gum cards or dryer lint or popsicle sticks?

I wish I'd kept mine from childhood, all of them, the Beatles and Fess Parker and Speedy Gonzales (whom I thought was called Speedy Guns Alice, though I wondered why he was a boy). Much more recently, I had some religious ones from the Vatican gift shop (religious gift stores abound with these things), then somehow, mysteriously, I must have thrown them away. I had a packet of stickers that were lenticular, from back when I wrote actual letters on paper and mailed them (and some of them had google-eyes, too). What happened? When did all this disappear? 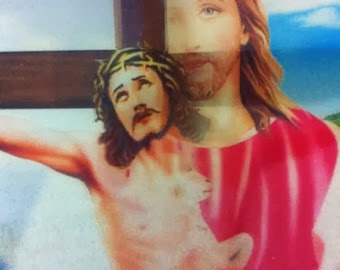 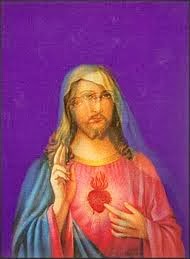 I still don't have a lot of information on "those things, you know, that flash back and forth with two pictures", except some pretty far-fetched stuff on Wikipedia that says lenticular technology was invented in the 16th century by Sir Thomas More when he was fiddling around in the Tower trying not to go mad with boredom. Or something. The examples looked stupid and unlikely, more like fancy medieval ash trays.

But this one, proving the technology IS pretty old, is nice, and seems to tell the life story of a particular person.

Still and all, like the big tile display above with all the people on it, I'm not sure this is really lenticular. Unless it's going on in secret, nobody keeps these, not the old ones anyway, as if they're somehow ashamed of them, though some are making new ones in 3D that don't count at all because they're too good, not cheesy enough to suit me. For God's sake, they're not supposed to be good!

Then again. Maybe there are some really filthy ones, some private collections not available on eBay, but maybe on Smutbay or something. Involving horses, penises and unseemly acts.

This was the closest I could find to smutty, and it ain't much, but at least they didn't just throw it away.

Posted by Margaret Gunning at 3:40 PM No comments:

My favorite scene from Amadeus


Everybody remembers this primal scene from Amadeus, when Salieri comes to realize that this snotty little pipsqueak he's been dealing with is the unlikely (unfair!) vessel for the Voice of God. His dotty little wife asks him, "Is it not good?" in the ultimate musical irony.

I made a gif out of the core of it, but then decided I needed to include the 3-minute clip, with the older Salieri attempting to explain his reaction to the music. The sheets sliding on to the floor is one of the most striking images in all of filmdom, and surely, seeing it again, F. Murray Abraham (now reduced to voice-overs on PBS nature shows) earned his column of plated gold.

(But what in God's name ever happened to Tom Hulce?)

Posted by Margaret Gunning at 10:40 AM No comments:


This was one of those Sherlock jobs, made easier for me by the internet (and how did I ever survive before? It would take months, and usually I would have to give up.) I was watching TCM, and there was a filler on about Spencer Tracy, one of my least favorite of the old-school actors. The piece was narrated by Burt Reynolds, so it was doubly cursed. But it had classical piano music in the background, and one piece snagged me. I had no idea who had written it or what it was called, though I did remember looking it up once before, years before, then forgetting all the information about it.

So which CD was it on, if any? Did it come on the radio, back when CBC Radio had anything to offer? Did I hear some pretentious concert pianist play it long ago, back when the VSO had anything to offer except middle-of-the-road, endlessly-repeated pulp? I couldn't say, and for all my poking around I couldn't find it, because it was too late to play things on YouTube with my sleeping husband in the next room.

This morning I thought I had the answer, and it was pretty quick. It was on a rather silly CD, an attempt to make the supposedly dry, dull and irrelevant world of classical music appealing to the consumer. The CD was called Mad About Romantic Piano, with a ludicrous cartoon on the front that looked like something out of the New Yorker, and I only bought it because it had some of my favorites on it. (Back then you couldn't download just the pieces you wanted, or YouTube them, because such options did not exist yet.) I started methodically sampling each track down the list, and near the end I hit pay dirt.

This version of the Schubert Impromptu No. 3, which I like, though it's a tad fast (some play it at 7:30!), is by someone called Theraud, and it was part of the sound track for a movie called Amour. I think it had something to do with Alzheimer's, so it was likely depressing. I did go and see it, whenever it came out, eons ago.

I can't describe what music does to me, because there are never any words for it - that's why we have it, and need it. One of the best verbal interpreters of classical music was a nasty old recluse who eventually cut me dead because he wanted me out of his life, period, when I had not done anything to him at all. I was supposed to ignore this when he died (so alone that his colleagues of 25 years did not even know if he had any next of kin), and sing his praises. I couldn't. He was a bitter old man, for reasons which can't be explained here, either gay or asexual, and in the end I don't believe his words or his music were of any comfort to him. Because he had left no tracks and broken no ground in his life, his memory soon disappeared.

But maybe, for all his fatal flaws, he could have explained this. Maybe not. He stayed in his little pond all his life, while people's real praise of him was withheld until after he was dead. Let us now praise the dead, in the lavish, glorious way we never chose to when they were still alive. It's the human thing to do.

POST-BLOG POST: Turns out I was wrong. Amour won the Best Foreign Language Oscar last year! The one I saw eons ago must have been a totally different film. My sense of time is so strangely distorted now. I will see some bumph about a movie I enjoyed a couple of years ago, and it will turn out it came out in 1993. I do remember, vaguely, the hype around Amour (now that I've been reminded). This theme was used a lot and probably became a "hit" briefly, like some of the pieces in Amadeus, before sinking back into the slough of perceived boredom and obsolescence that is classical music.

Posted by Margaret Gunning at 10:05 AM No comments: