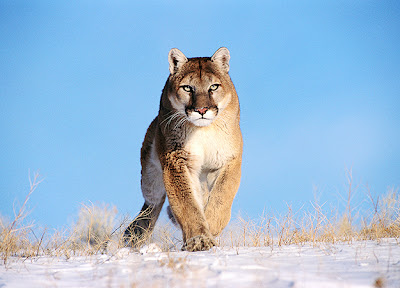 Do you know what I shit-hate these days?

Stupid people. Or maybe I always have.

We had a nice time at the Canada Day celebrations yesterday at . Yes, a very nice time looking at displays, sampling food, listening to multicultural music, watching kids on climbing walls, and all those Canada-day-type things.

Then as we were walking along, just walking along in complete innocence, a woman, low to the ground and of indeterminate age, literally ran at us and pressed a booklet into my hands. 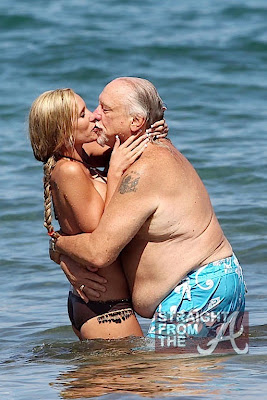 “This is a book that’s very helpful for seniors with issues,” she chirped.

I stopped in my tracks.

“Give it to him,” I said, pointing to my very grey, very-much-older husband.

“Oh, that’s what they all say,” she twittered. “I won’t admit to my age either, sweetie.”

My mouth opened and Bill tugged me onwards, sensing a coming storm. “Thanks a ,” I yelled back at her as we walked away. “Oh, don’t mention it,” the woman tweeted, obviously delighted she had snagged another victim. 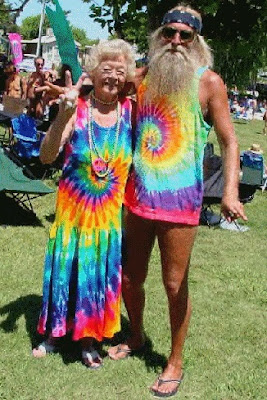 She RUNS up to people whom she has decided are “old”. Old enough to qualify as “seniors”. This includes women. Last time I checked, most women are not thrilled and delighted to state their age if they’re, say, over 50. Not that it’s a bad thing, but let’s not jump the gun.

We all sort of hope we look at least a few years younger than our chronological age. I thought this was nearly universal. Isn’t it? If not, when did it change? (If you think this is the first time seniors' propaganda has been pressed on me, guess again.)

And to have someone RUN at you because you look like a suitable pigeon for a book on “seniors' issues” is atrocious. “Oh, look, some fossils walking along! I’d better catch them before they fall over.” 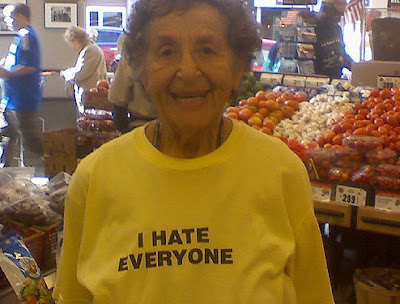 My husband thought I was overreacting and said (as I dumped the goddamned ripped-up booklet into the garbage: I glanced at it and it said, among other things, “Where to meet seniors”, so it was probably publicity for a disguised escort service), “It was because of me.”

Well, maybe it WAS because of him. He’s greyer than me, mostly because I color my hair. But please, no running after prey, especially not older prey! They might not be too thrilled to be recruited for the ranks of the over-65, particularly if they are a good many years younger.

And don’t tell me, as I am always condescendingly told, “Oh, don't feel bad. 'Senior' begins at 40”. That’s a load of bullshit and you know it. Would a 40-year-old woman, still deluding herself that she can have another baby like all those stars, welcome a booklet on how to pick up a doddering old sugar daddy? 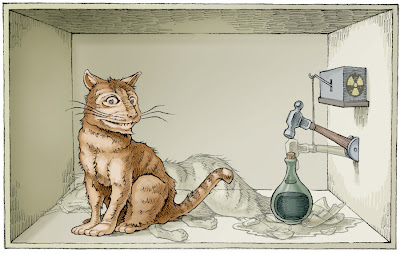 Oh, and. This is even worse. It’s those people who miss irony, and think YOU’RE dumb.

I had a recent attack of this on Facebook. Somebody named a scientific principle, one often quoted on The Big Bang Theory (which is my religion), and I riffed on it in an ironic manner.  The person posted a “now, now, now, that’s not what it means at all” sort of reply, telling me exactly what the principle was and why I had gone so wrong in misinterpreting it. 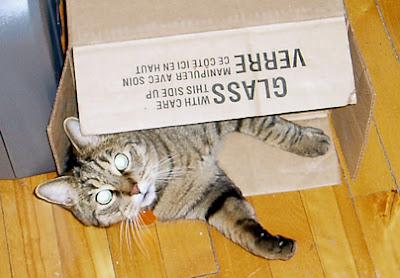 Why are people so thick? Why do they always turn it around so that ***I*** am the stupid and/or ignorant one, and that I need to be immediately set straight? Whoever these people are, and most of them wear penises to work every day, they do not “get” irony, have perhaps never heard of it, and take absolutely everything literally.

It’s not too nice when a joke falls flat, but when the other person has no idea it IS a joke and corrects you for your misinformation, it’s worse than annoying and leaves you with an insulted, put-down, even pitied feeling. Meantime you know you are skating rings around this dullard in wordplay skills and subtlety, not to mention basic intelligence. 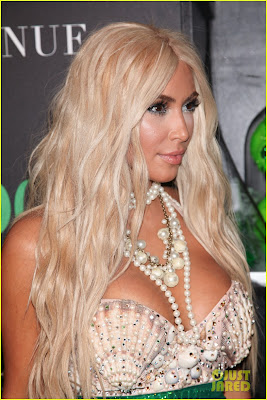 But who wins in the ignoramus sweepstakes? Who comes out looking far more clever and erudite?  Could it be me? Are you out of your freaking MIND? Never mind that I’m invariably right, because being right has nothing to do with it. It's all about power and putting so-called "ignorant" people (usually women, assumed to be about as smart as Kha Kha Kardashian - oops, her name is Khloe - I'm so sorry - I got it wrong!) in their place.

Do I think I am smarter than other people (a sin worse than murder)? I don’t just think it, I KNOW it, and Facebook proves it to me every blessed, persecuted day of my life. (Oh, and. This deserves a post of its own, but I will mention it here. Someone will refer to something atrocious, destructive, and categorically WRONG. Then someone else will say, "Oh, it's always been like that." Some people, fancying themselves to be historians because they watch the History Channel, will say, "People have done that since the Etruscans in the year 14 billion B. C." The fact that "we've been doing this for a long time" is supposed to end the discussion. Suddenly, now the most heinous behaviour is OK and acceptable because we've been doing it forever! Make sense?

Add to this one another ludicrous fallacy. I call it "men do this too!". Anything men do automatically justifies whatever negative, weak or shameful thing women are doing. It renders their sins more acceptable, though only a small percentage of this filters through to women. But at least they aren't seen as the snivelling bitches they were before. . . because after all, "men cry at the movies too".)

(I have to confess something really awful. I think that picture is really Khim Kardashian - or is that Kim - oh, will someone please set me straight here? And my much smarter boy friend just told me that the Etruscans didn't really live in 14 billion B. C. because the theme song of The Big Bang Theory says that that was when the universe was created. Why do I bother keeping a blog at all? I'm just a silly little girl.)