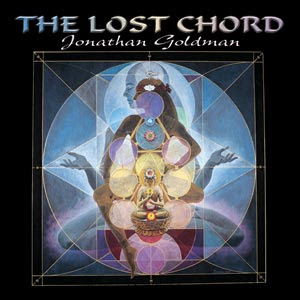 That is thc rhythm of the elephant song,

As the big grey elephants shuffle along.

To the sing, song, singing of tho old brass bell,

To the shuff-shuff-shuffle of the great round feet,

The elephants are swinging down the village street.

A priest peers out from his while-washed cell,

As he hears the ringing of the elephant bell.

A baby peers from thc arms of its nurse,

A cobra dances to a charmer's tune,

The incense wavers in the shrine of the moon,

A woman hum-hums as she fixes curry,

While the bells keep ringing, like a. distant gong,

The swing-along rhythm of the elephant song. 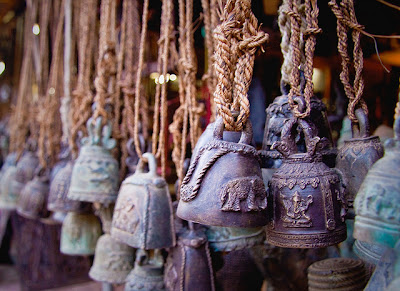 This is one of those things with a long story attached to it. I remember this poem from about Grade 3/4 (which I took in one year, with Miss Wray, one of those spinster teachers that used to be so common back then). I remember her reading this out loud, and loving it: the swinging rhythm of it, the vivid imagery.
A couple of lines stayed with me: "The elephants are swinging down the village street," and "A wild-eyed fakir flings a mumbled curse". Typical of the times, nothing was explained to us, so we had no idea what a "fakir" was (our teacher pronounced it "faker"), and none of us asked.
Then the poem simply disappeared. 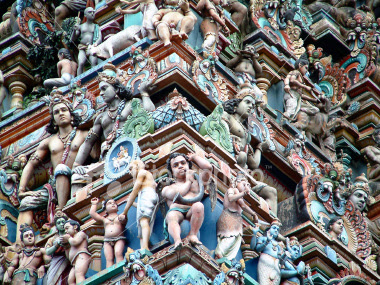 Over the years, I've done searches, tried to scare it up. A few years would pass, and I would try again. I was beating the bushes and not finding it. I googled the lines I could remember. (For some reason, in my head I heard the poem rhythmically chanted by a choir of people: perhaps a reflection of a 78 rpm Babar recording in which there was a Greek chorus in the background).
I decided it was dead and unreachable, somehow deemed no longer important. I didn't wonder if I had imagined it, because I remembered more than one line. I knew it was real. But I had no idea of the author's name. 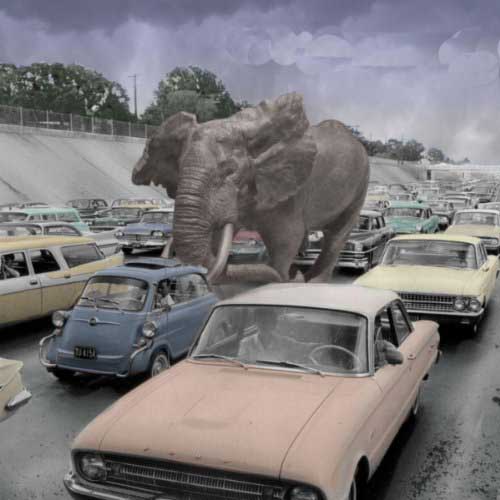 I still don't. I finally found it, incredibly, in a newspaper archive from 1946. It had won the Weekly Poetry Prize in The Advocate, a newspaper that appeared to be Australian (I couldn't read the original at all: it was just a distorted jumble of flyspeck type that made no sense no matter how much it was blown up). The headlines mentioned sheepdog contests called "cooees". Strange.
But beside the yellowed archive was a transcript of the poem - or at least I thought it was the poem - though every line had 5 or 6 errors in it, in syntax, spelling. . . so I had to piece it together from the faulty fragments, using my memory and imagination.
I think this is the poem. There are two names after it, all garbled up: Dan Mantlin and Audrey Cullen, but it's not clear if either of them wrote it.
Is it the stereotypical portrayal of India (where I assume it is set)? Surely there are far more racist poems out there that haven't dropped so far out of sight. Personally, I love the imagery, the rhythm, the pounding of the great round feet and the hypnotic tinkling of those bells. It would never be taught to children now, and it's a little too childish for adults to be exposed to. It belongs to another time, which is maybe what I love about it the most.
Posted by Margaret Gunning at 10:02 PM 2 comments:

A Song for Found Elephants


This piece has become cornball over the years, kind of like Flight of the Bumblebee (which I hate: the only version I have ever liked is the one in The Big Bang Theory where Sheldon was dressed up as - who WAS he dressed up as? - anyway, he ran real fast to it and it was funny).

I remember hearing it on Mad Men when Betty Draper, in all her 1960s splendour, came down the staircase in a restaurant called (I think) Lutece. Don looked at her in admiration and even awe. But like most of the music in Mad Men, it was really effective. 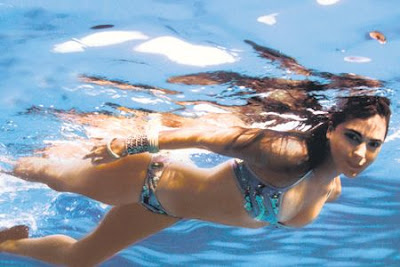 GOD, when will Mad Men be back? I die inside, I can't wait any longer.

Speaking of things Indian, ever since Slumdog Millionaire, every comedy has to have a funny Indian guy with an accent. The Big Bang Theory is only one example (a GAY Indian guy with an accent). I can't figure out why this is considered OK. They wouldn't have a black guy named Rastus shuffling his feet, would they? Yet these characters talk incessantly about elephants and cobras and arranged marriages, like something out of a Kipling story.

(This is sung by Bjoerling - I won't try to spell his first name - and his silvery voice, vibrating with layer upon layer of overtones, seems to catch slant rays of sunlight. Indian sunlight.)

Posted by Margaret Gunning at 11:39 AM No comments: