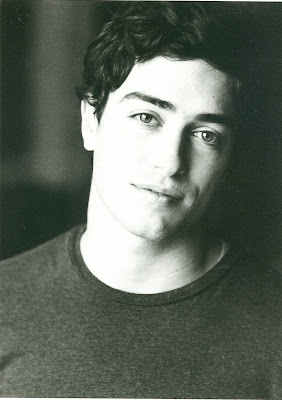 Ferris Bueller! Matthew Broderick when he was still young and dishy.

I'm going to mix these up. You decide. 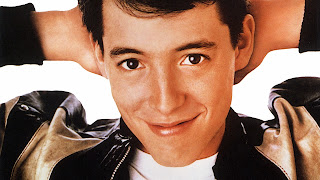 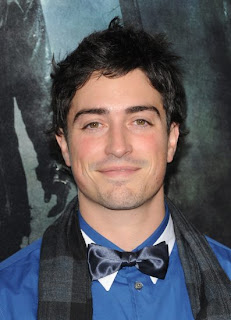 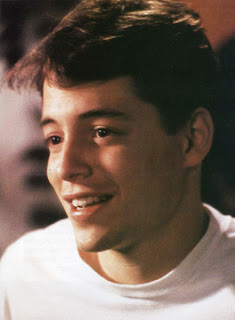 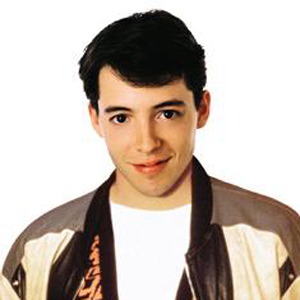 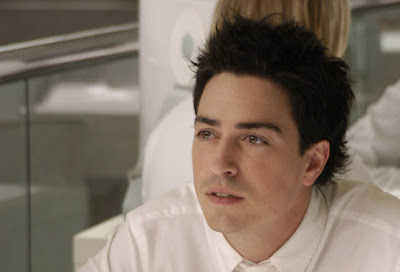 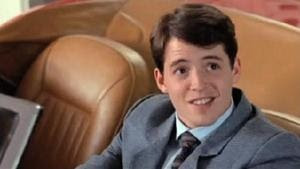 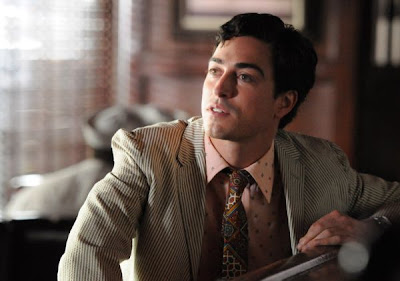 They're both pretty dreamy. . . 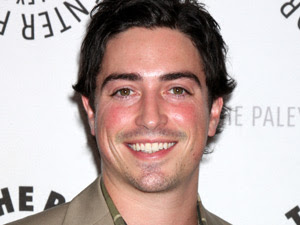 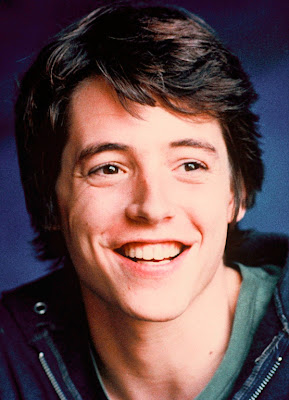 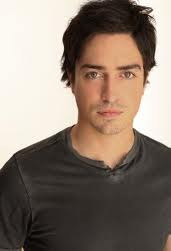 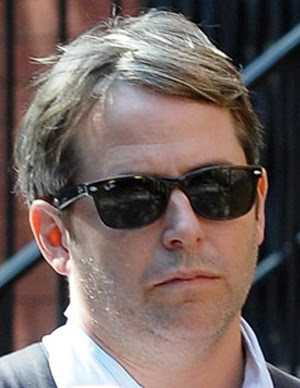 http://members.shaw.ca/margaret_gunning/betterthanlife.htm
Posted by Margaret Gunning at 11:27 AM 2 comments: