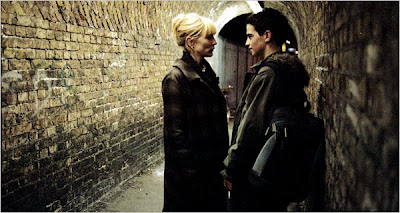 In the very essence of poetry there is something indecent: a thing is brought forth which we didn’t know we had in us, so we blink our eyes as if a tiger had sprung out and stood in the light, lashing his tail.

Something indecent. The writer (particularly the poet) sneaks over the border into territory unknown, territory best left undisturbed. The writer (particularly the poet) has a way of seeing through the veils. Veils which are there for a reason, to protect us from reality, from the monstrous reality which lurks inside all of us. Watch your daily news. Be honest about your purest rage. No, don't, because even though we feed off it in other people, it's not socially acceptable and we can't stand to look. 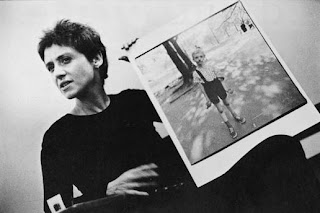 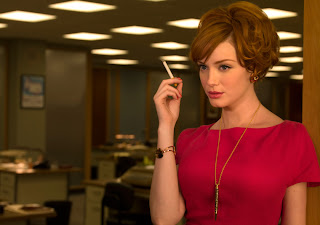 Art is theft, art is armed robbery, art is not pleasing your mother…the true self is aggressive, rude, dirty, disorderly, sexual; the false self which mothers and society instruct us to assume, is neat, clean, tidy, polite, content to cut a chaste rosebud with a pair of silver-plated scissors.

Is this true? Have you looked in the mirror lately? No, I don't mean Facebook. I mean a real mirror, in someone else's eyes, someone who doesn't mind paring you down to the seedy core of your soul.

Art has quite a pair of hips and is barely contained by that dress. Art slinks. Art bites rather than kisses, draws blood. Why?

Theft, armed robbery, not pleasing your mother! Which is worse? Which is more heinous? Are we aggressive, rude, dirty, disorder. . . wait. No, that only applies to "them", the ones who have all the "nervous breakdowns", the ones who don't even earn a decent living wage but spend all their time screwing around with words. 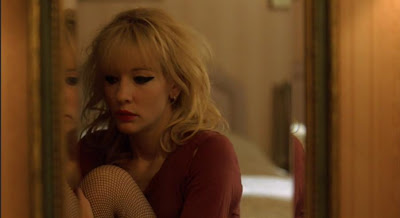 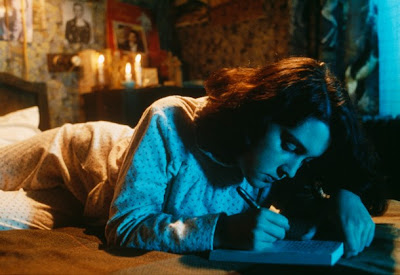 Then why do so many people aspire to something so useless? Everyone's a novelist, and everyone can sing. Anyone can "epublish" and call themselves an author. But why?

Most of what they turn out is dishwater and requires no risk. They want the revelation without the "nervous breakdown", which is just a polite term for why doesn't she just pull herself together dammit. 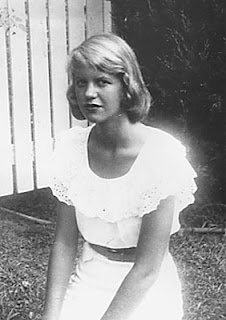 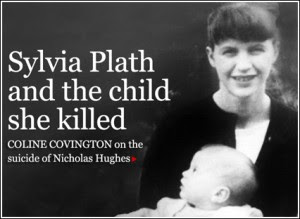 There are hardly any exceptions to the rule that a person must pay dearly for the divine gift of creative fire.

It's rude and not decent to climb into these caves, to curl up inside yourself, to listen. It's narcissistic to pour your lifesblood out onto the page in the full knowledge that because you will never make a living at it, it's a complete waste of time, not to mention mad. 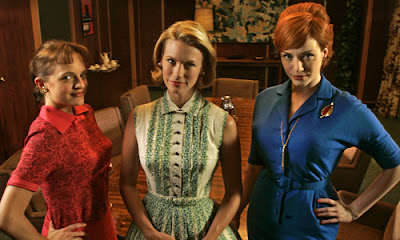 "You have given me the greatest possible happiness. You have been in every way all that anyone could be. I don't think two people could have been happier 'til this terrible disease came. I can't fight any longer. I know that I am spoiling your life, that without me you could work. And you will I know. You see I can't even write this properly. I can't read. What I want to say is I owe all the happiness of my life to you. You have been entirely patient with me and incredibly good. I want to say that — everybody knows it. If anybody could have saved me it would have been you. Everything has gone from me but the certainty of your goodness. I can't go on spoiling your life any longer. I don't think two people could have been happier than we have been." 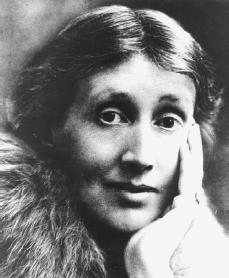 And thus Virginia Woolf loaded stones in her pockets and waded in, convinced everyone would be better off without her. Was she right? Why does every source continually mention her multiple "nervous breakdowns"? What is a "nervous breakdown"? It's nothing, it does not exist! It's a delicate lace-doily term for somebody who just can't cut it. Who is so pale and weak that they can't poke their head outside the door, who lives on tea and those brown digestive cookies. A nervous breakdown is an indulgence, a choice, something weak people embrace when they just want a little time off. Nothing to do with raging, wrenching, gut-hollowing, soul-haemorrhaging manic depressive illness which is infinitely worse than all the cancers of the human body put together.

It was not her choice to enter the cauldron, it just happened, she had that awful stamp of greatness on her which in her case meant unbearable pain and death. She knew how indecent and disorderly her soul was. No doubt this "drove" her mad. Would it have "driven" her to heart disease or cancer? Of course not. Madness is somewhere between self-indulgence and demonic possession. This is why we tiptoe around it so delicately. 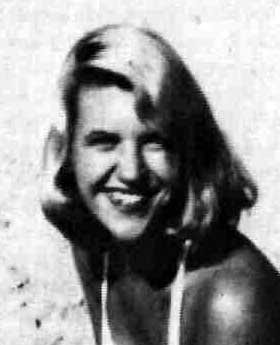