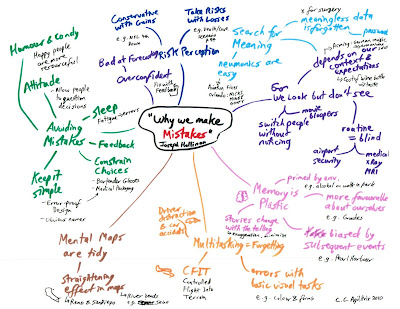 I like to deal with certain common statements in my blog, “conventional wisdom” I guess, which I don’t think is wisdom at all. These are things I've heard over and over again (like "everything happens for a reason": I think I've put that one through the macerator already) and "God doesn't give us more than we can handle."

There's one I hear over and over again,  and it kind of makes the hair stand up on the back of my neck: “It’s good to make mistakes! Go ahead, make lots and lots of them. It’s the way you learn.” 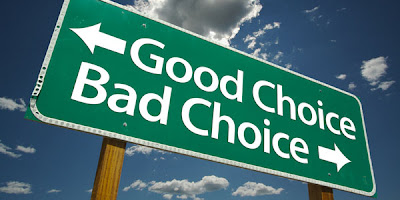 There's only one problem with that one. With the current atmosphere in the workplace, which I hear is pretty poisonous and competitive, most bosses won't allow much more than one big mistake (or a few minor ones) before dropping the other shoe.

One mistake, in the wrong place, can be a disaster. It can even cost human lives. Or it just puts people out, or alienates clients who form the backbone or glue of a corporation. It' s just not a good thing.

A person can pay for one mistake for the rest of their lives. 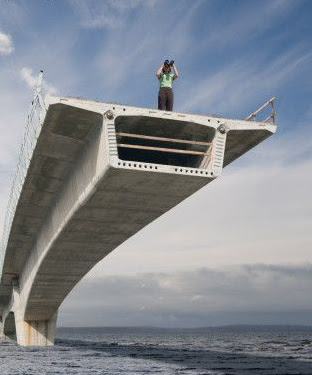 ONE mistake can cost you your job, not to mention your whole career. It shouldn't be that way, but it is. This is why workers become unhappy, because they really should be free to make mistakes and learn from them. I'm not saying the homily/truism is a lie, just that it doesn't pan out in the "real world".

Another one: “Success/money doesn’t make people happy." Oh yes it does. Poverty isn’t such a lark, is it? Being underemployed; is that so much fun? With the exception of a few neurotic starlets who seem to throw their good fortune away with both hands, I think success is good for people.

I think of the "successful" people I know (meaning: financially stable; happy and accomplished in their work; satisfied in their personal lives) and they seem to possess a stability, not to mention a solid self-esteem, that I don’t see in “failures” (people who seem, no matter how hard they try, unable to fulfill themselves). 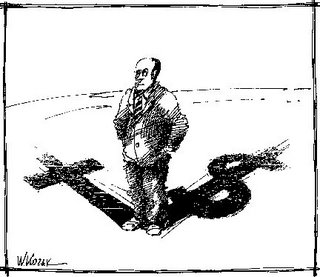 Money? If you have plenty of it, you don't need to worry about it. It’s still seen as evil, wicked and dirty in our culture, not to mention indispensable. Everyone wants more – look at the lottery! – but no one wants to admit that what they have isn’t enough. We're a consuming culture, and if you get caught up in it you'll never be happy at all. But if you always need, always chase, always scrape and scratch and sink in debt, how happy is it possible to be?

OK then, before I wrap this up. . . I often hear this one, usually said to young people just starting out, and I think it's the most destructive thing I have ever heard. 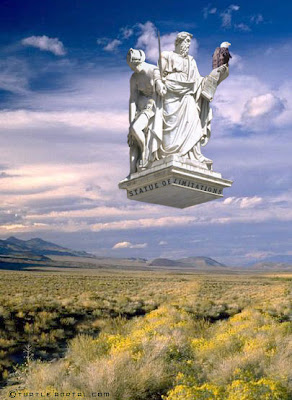 "You can do absolutely anything you want to in life, if you just want it badly enough."

It sounds great, but it just doesn't pan out. If a person with an IQ of 100 wants to be a doctor, it isn't going to happen. If a person has no aptitude for medicine, it will be the same (or law, or landscaping). Yes, there are always people who rise to "the top", whatever that is (like oil on a slick, maybe?). But they have boosts along the way, often financial. Or they are raised to have a high and very sturdy sense of self-esteem.

Once in a while we hear a wonder-story about a kid from the ghetto or some other harsh, limiting circumstance who goes on to achieve dazzling deeds. It's rare as hen's teeth, but it does happen, and generally leads to talk show appearances and a book deal, if not a movie of the week. 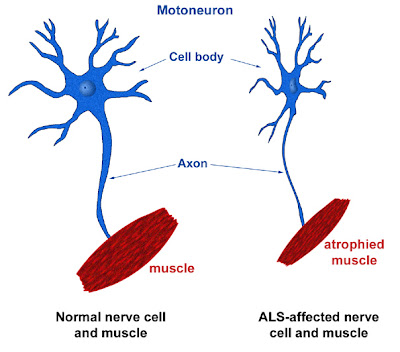 For the rest of us, well, life hands us limitations. If I have ALS, I may not be able to run a marathon. If I'm a writer, unless my work is super-extraordinary, I won't win the Nobel Prize.

To my mind, it would be more realistic to say, "Life will hand you limitations. It's absolutely inevitable. But what you do to deal with those limitations is crucial. If you are realistic about them and find ways to make them work for you, you can achieve things you never dreamed of."

That takes up too much space, I suppose. But wouldn't it make a great commencement speech? 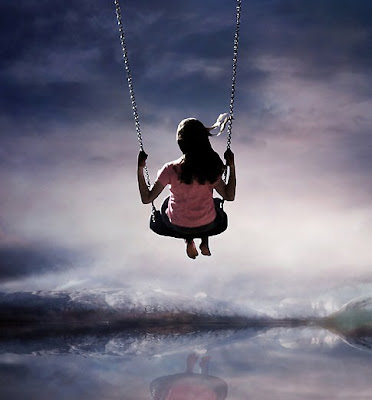 Posted by Margaret Gunning at 10:22 AM 5 comments: