Once more, into the void 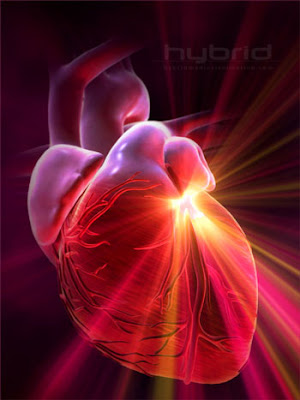 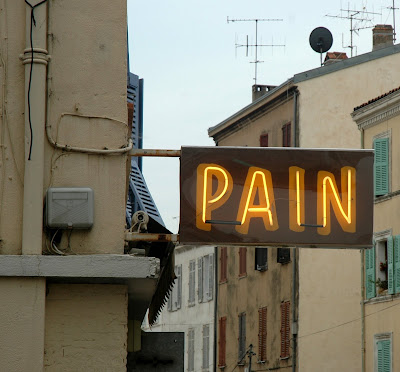 You've got to ask yourself why you do this.

Why, when it's already happened two or three times.

It goes like this. After having published two well-received novels (though admittedly, no threat to Stephen King or J. K. Rowling), you write another one. One that you're proud of, one that you are sure will find a home with relative ease.

Surprise: it's punch, punch, punch in the face. Sorry, but that's what it is: all those rejections, as if your work never existed and never drew all those (now sadistic-sounding, hope-dangling) reviews.

Maybe it's all over. N'est-ce pas?

More than once - perhaps three times, since I began to send out fiction - I've received a form rejection at a certain time of year.

The week before Christmas.

This is a season of fizzy hope, anticipation of a wonderful holiday followed by a fresh start in the new year. So why do editors routinely send these things out NOW?

Well. . . like everybody else, they want a clean desk to come back to in 2011. A lot of loose ends in the form of rejected novels are lying around, and one has to be efficient, doesn't one?

Isn't it better to get the slight/damage over with now, rather than prolonging the illusion/delusion of acceptance for a couple more weeks?

Aren't you a real writer? Don't you know what that entails? Be a man! Suck it up, girl friend! It's just a rejection. At least the one I got today was a form letter, not my own letter sent back to me with a rubber stamp on the corner (which actually happened to me, and which I wrote about a couple of months ago).

One must never, never, never, never, NEVER answer a rejection. Don't express an opinion, or it will get around like wildfire that you are "difficult" and no one will want to work with you. Or at very least, they'll think you're oversensitive and probably shouldn't be working in the field at all.

So I answered the rejection. I just - told the guy. Told him, not that he shouldn't have rejected my work (which he shouldn't), but that his timing is lousy and steps all over the feelings of writers everywhere.

He will likely be angry, piqued, may even send me a blast I'll receive on New Years Eve or some-such. They always get angry if you say what you feel, or hope.
Especially, in the week before Christmas.
Posted by Margaret Gunning at 11:27 AM 2 comments: