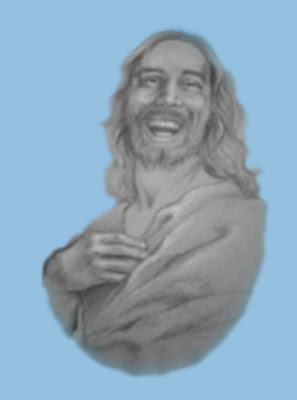 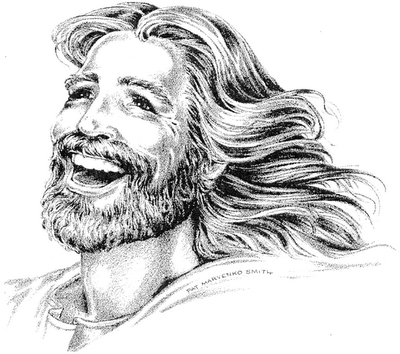 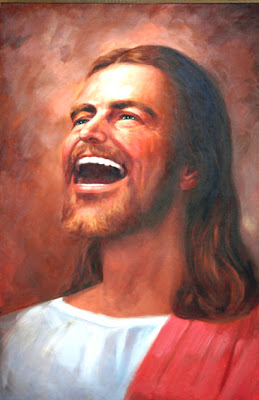 This is the way my mind works, when it works at all.
I started watching a six-hour documentary about Monty Python. SIX hours. I couldn't believe I was sitting through it all, and at several points was going to ditch it for Dateline or Hoarders or something esoteric like that.
These guys just look so bloody old now, and one of them is dead. John Cleese is unrecognizable, as if he belongs in a home. Eric Idle looks like George Harrison if George Harrison had lived to be 100, Michael Palin and Terry Jones still look alike, ha ha ha. They gabbed and they gabbed like tiresome old men, which they are. There were a few welcome clips, but mostly it was people blathering on and on and on about what their favorite "bit" was. Half of them I didn't even know, but I guess their opinion mattered, or they were cool or something.
They all liked stuff like the parrot sketch, Lumberjack Song, fish slapping dance and Upper Class Twit of the Year. The ones everybody likes. Why was this show even made? Why wasn't it edited down to a nice pithy hour and a half?
I liked the one about the fatal joke, but it wasn't just a sketch, it was a whole episode that brought in World War II (the group was obsessed with World War II) and Hitler with funny subtitles:
Hitler: I cut my dog's nose off.

Crowd: How does he smell?
Hitler: Terrible!
Mostly the six-hour endurance test made me realize how much time had passed, and how uneven the several Python movies were. There were some really disgusting passages I'd forgotten about, such as the Holy Grail scene where Sir Whatsisname got his arms and legs chopped off and was hopping around gushing blood. Blecccch. The Meaning of Life was the worst, though, with someone's liver being carved out, and then that scene with the fat man exploding, just about the worst thing I've ever seen.
But I did like Life of Brian. I thought Life of Brian was profound, and at times bordered on the reverent. I don't think they were dissing Jesus so much as dissing all the pompous assholes who pretend to know what he was about (if he existed at all: might he have been just the distillation of all our most aching desires?).
That got me going on a post I did on a former blog, the blog where I was chased out of town. It was all about drawings and paintings depicting the Laughing Jesus. There are dozens of them, seemingly, all along the same lines, as if the artists traced them.
Then I started wondering about St. Margaret and the Dragon. When I looked up St. Margaret, there were about 14 of them, so I got discouraged and quit.
Eric Idle still goes around milking Python with a show called Spamalot, though the rest of them don't seem to mind (maybe he bought them out). He must be a fucking millionaire by now, so this must be an attempt to recapture his glory days.
I think Graham Chapman had the right idea.

Posted by Margaret Gunning at 2:59 PM No comments:

There are so many good videos of the Tacoma Narrows disaster that it was hard to choose. There must have been more than one person filming it, as you can see it from so many different angles. This one is called a newsreel, but seems too long for that. Still, it wins points for the histrionic narration ("There it goes!") and the music, which seems to have been lifted from a bad Western.

It's fascinating when a human project fails this dramatically! Poor Tubby.

Posted by Margaret Gunning at 8:51 AM No comments:

Posted by Margaret Gunning at 8:50 AM No comments: