TRIGGERED: why I hate ignorance about my country

This commentary was originally posted in the comments section of a YouTube video about Prince Harry, Meghan Markle and the whole "Megxit" scandal which I have been doggedly following like a bloodhound on the scent (though I am not sure why). Some ignorant pundit (and if I hear news people say "pundent" ONE more time, I will scream!) stood up and said the Duke and Duchess of Sussex (or whatever they call themselves now) need more security in their hideaway on Vancouver Island because Canadians own MORE guns per capita than the U. S. 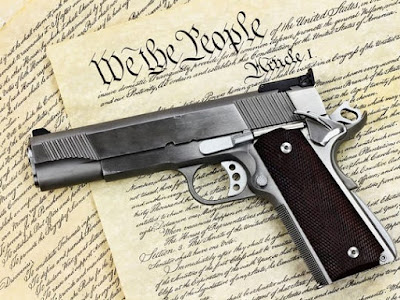 This caused my jaw to hit the floor. But tabloid media (and ALL media) are the province of stories that come unsubstantiated, just out of nowhere:  "a source claims" and "Palace officials have stated. . . ", with no proof of ANY of it.

I seldom post long commentaries any more, not because I have nothing to say but because I don't know where to start. To avoid being overwhelmed, I must sidestep a lot of it. But this one was too outrageous to let pass. I like to break up big  blocks of text, which I did, with what I hope are appropriate images.

"I'd like to know where he got his stats on Canadians owning guns! We are NOT a gun-oriented culture, and VERY few citizens arm themselves or own an arsenal, as many civilians do in the U. S.

Yes, we DO have guns: the criminal element, such as gangs, can always get them illegally. Hunters use them, including indigenous peoples who need them for their food source, but in every case their use is tightly regulated. 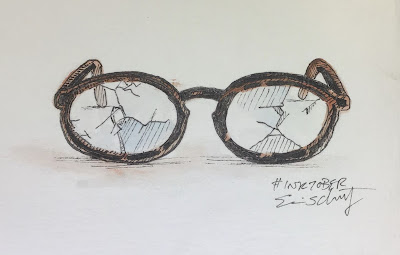 To own a gun, you have to jump through so many hoops (including mental health checks) that it bears NO relation to the U. S., where firearms can be bought at the local hardware store along with duct tape and plumbing supplies.

We have no "second amendment", no Confederate flag, had no civil war, have an extremely boring history with far less bloodshed, never had a glorious Revolution, are seen as passive and somehow a "lesser" nation, just because we are forced to live cheek-by-jowl with what increasingly looks like a lawless Wild West, where people think the solution to school shootings is arming all the teachers (not to mention some of the students). 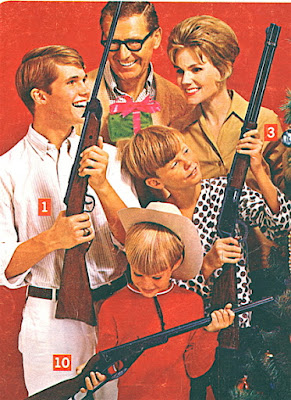 Meanwhile, Trump says "it isn't guns that cause mass shootings, it's mental illness." That's just great, Donald, heaping more BS onto the steaming pile of crap about mental health which by now should be obsolete. So mass shootings are caused by "whack jobs" and "nut bars", and people who are "cray-cray" and "forgot their meds". Maybe it's the fact that I have bipolar disorder and have never even SEEN a gun, or known anyone who owns one, which causes me to wince and even despair when I hear made-up statistics like this. 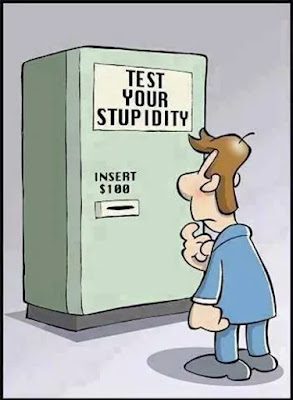 But please, no more unsubstantiated assumptions about Canadians and guns. We have been casually compared to the U. S. (inevitably, to our detriment) for as long as I can remember. Either we're that charming little backwater where draft dodgers and ex-royals can hide out, safe from the evil papparazzi, or that nutty place with a hipster fruitcake for a Prime Minister. ENOUGH!" 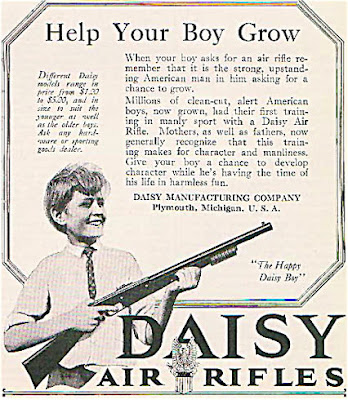