Anne Revere and Helga: one and the same? 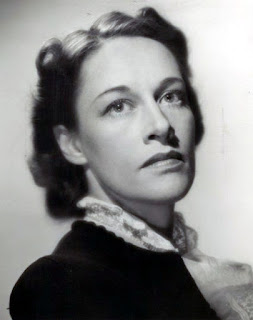 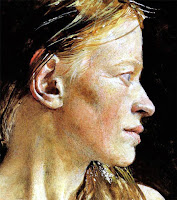 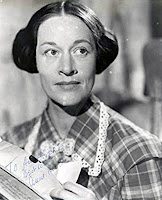 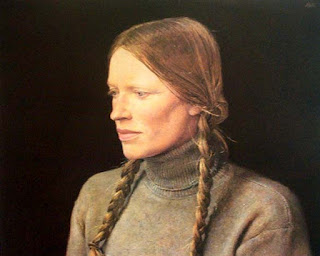 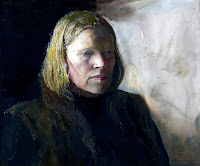 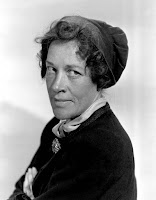 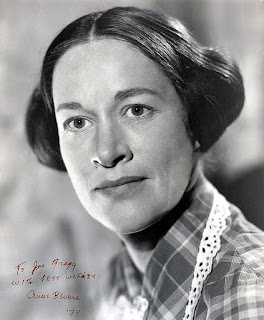 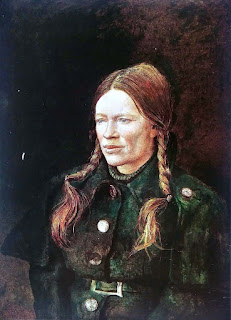 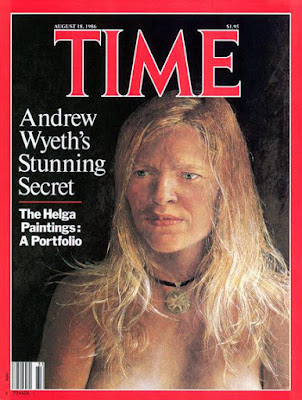 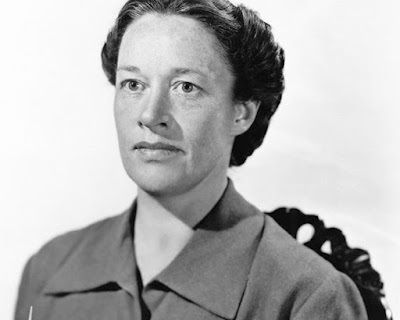 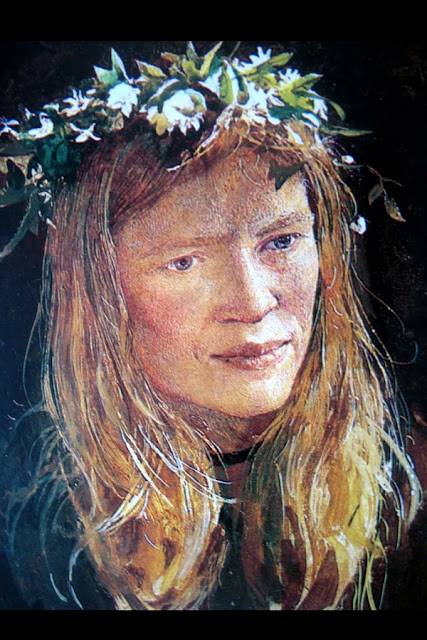 I think this is my second attempt to portray in photo collage what I think is an astounding chance resemblance between Anne Revere (a character actress of the 1940s and 50s who was often cast as a wise matriarch) and the immortal Helga, Andrew Wyeth's mysterious muse. Some years ago I saw a documentary which featured "the real Helga" coming out of hiding at last. (It seems that, surprise-surprise, she was Wyeth's mistress for years, with his downtrodden wife in full knowledge of the fact). Weirdly enough, she looked nothing like Anne Revere in older age - more like one of the elderly Gabor sisters, perhaps, pre-fat-farm. The earthenware features had hardened into something more like cement. She looked sort of - cheap, and it was a disappointment.  I don't know anything much about Anne Revere and don't feel like looking it up (but you can, if you want to). I haven't seen photos of  her past about age fifty or sixty. But whenever I watch National Velvet or A Place in the Sun (both of which feature her in the kind of solid supporting role that makes a movie memorable), I see Helga, the full lips and defined nose, the serenity and warmth of expression mixed with a strange remoteness. No doubt these two things have nothing to do with each other. But I see it, even so.

Posted by Margaret Gunning at 11:19 PM No comments: