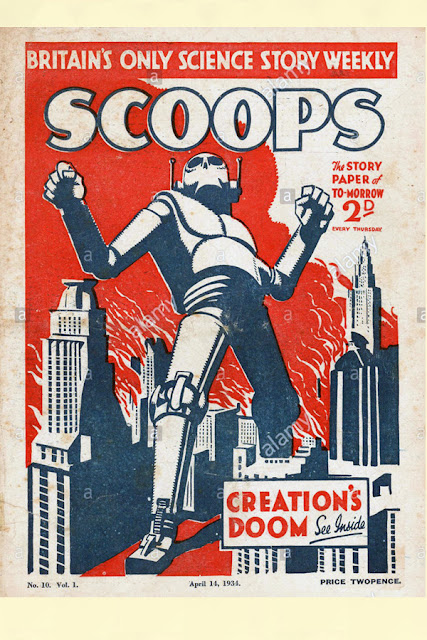 When I was a kid, everything I was ever taught about the future was prefaced with, "By the year 2000. . . "   The Year 2000 was some sort of magical threshhold, a massive divide between our primitive way of life (nasty, brutish and short), and a brilliant new vision that seemed almost like the Third Reich in its monolithic, blinding purity. One day in Grade 5, the grade that was to change my life forever because we gave the teacher a nervous breakdown, we were even asked, one by one, to forecast what that astonishingly momentous year was going to bring to revolutionize the human condition. I have no idea what I said, and in fact nobody had much to say that was memorable, except for Michael de Haan (who is still on my Facebook page!), who said, "Twentieth Century Fox will become Twenty-First Century Fox."

That turned out to be about as significant as anything else I read and heard about the year 2000. Domed cities were a universal vision, perhaps inspired by the Jetsons and a certainty that the planet would soon become too polluted to inhabit. There would be no more food: we'd all take our nourishment by taking various pills. (I was secretly terribly worried about this one, convinced no one would ever be able to eat again. What would happen to all the restaurants?) All those zeroes just stood there in the future, and although they seemed to me like some nightmare from a bankrupt slot machine, to everyone else they shone like iridescent bubbles ready to lift the earth out of its squalid dilemmas once and for all - and mostly through the unmixed blessing of technology.

When the actual time came, if you can remember this, everyone began to run around in tiny little circles because of the Millennium Bug. The world was going to come to an end, supposedly, because of all those zeroes. Computers everywhere would malfunction, all at once, triggering global havoc. Time and Newsweek had the zeroes on their covers. There were whole books written about this, with the kind of bunkered-down hysteria that is still alive among the survivalists, happily awaiting the collapse of civilization with their stores of canned milk and dried beans.

You know what happened? Do you remember?  NOTHING. Diddlysquat happened when 1999 rolled over to 2000, except that the world had a hell of a party. It was comical to see the sale bin in the book store on January 1, heaped with untouched copies of those alarmist books. But in spite of what everyone was proclaiming, it wasn't even the 21st century yet - that didn't come until the next year. But by 2001, the world had other, more pressing dilemmas to face.

It interests me to see "futuristic" things like these magazine pages from the 1930s. Like reading Ray Bradbury, the flavor of it is almost right, then goes off-course somehow because no one really knows how to think about the future. Bradbury was more of a 19th-century poet with a manual mind, and could never get the hang of technology. Even a visionary work like Fahrenheit 451 didn't get beyond a clunky sort of radio in its communications systems. Thus his writings had a sort of stay-on-the-ground quality even as they reached beyond the stars.

I never futurize because it scares the hell out of me, what with the unprecedented power we now have to destroy the earth and everything that is in it (including all those groaning billions of people).  I am guilty of the worst kind of denial and suppression, because I want to have a nice day, thank you very much, and not sink into a depression from which I am not likely to emerge (unless I am blown to bits first).

No, I want to have a nice day, and for the most part I do, because I know how little control I have over anything at all. Those who say you rule and govern your life by the decisions you make don't take into account how utterly irrational most of our decisions are. We decide with our genes, our gonads, our superstitions, and our worst childhood fears. I have far more life behind me now than ahead, and believe me when I say, I don't want to waste one second of it in doomsaying. Besides, I might be wrong! The Soviet Union fell. The Berlin Wall came down. A Catholic Pope is making sense, at least some of the time. That's the list, folks, and it's short, but it might just be enough to sustain me for the rest of the day. 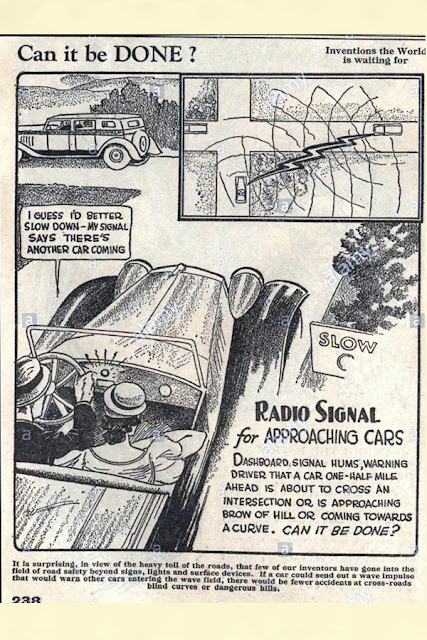 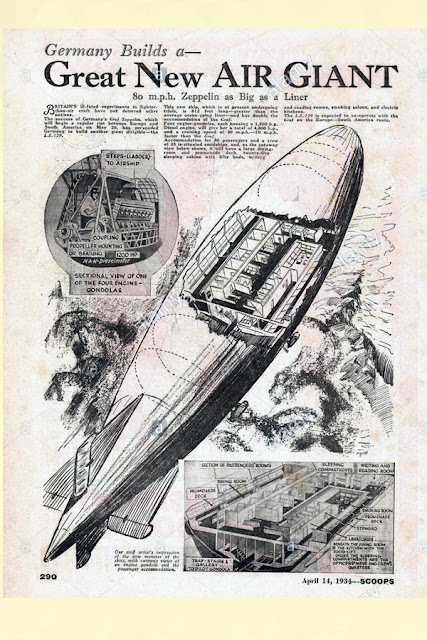 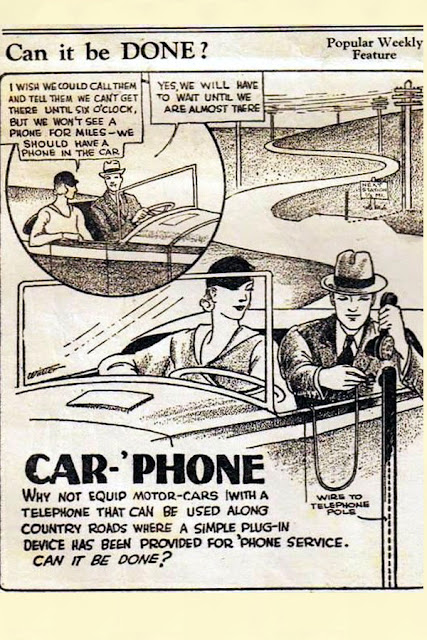 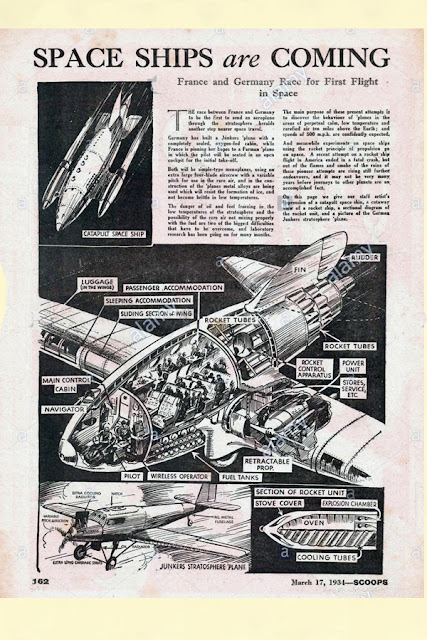 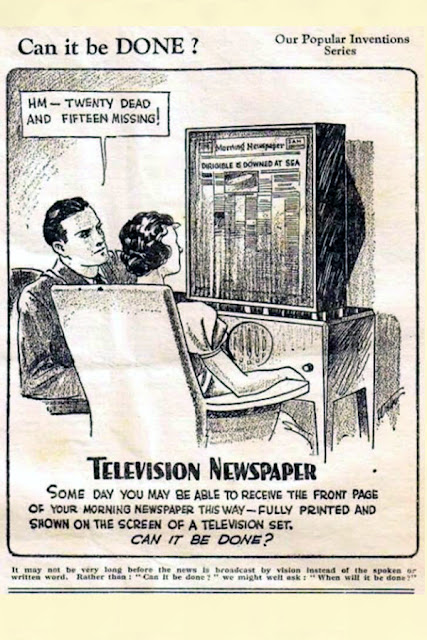 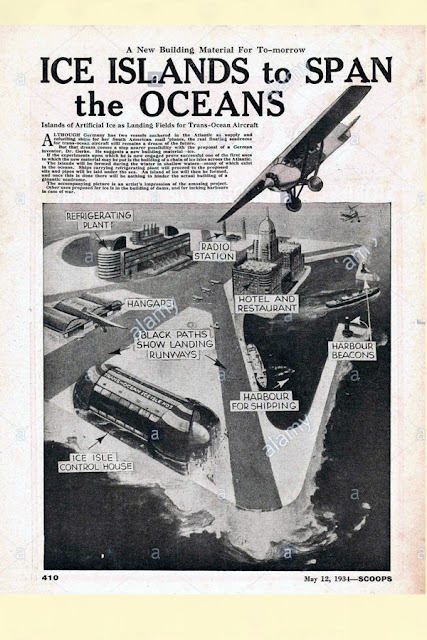 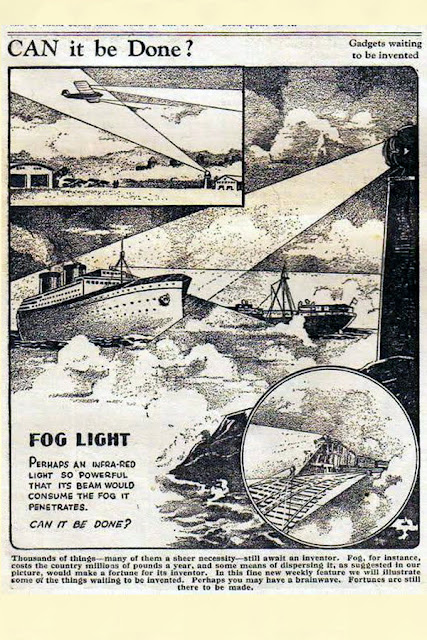 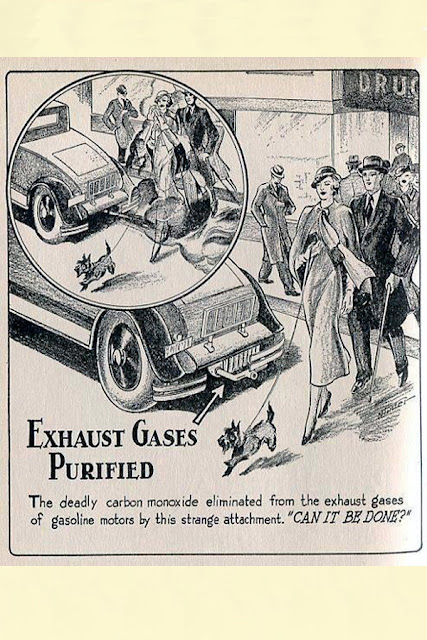 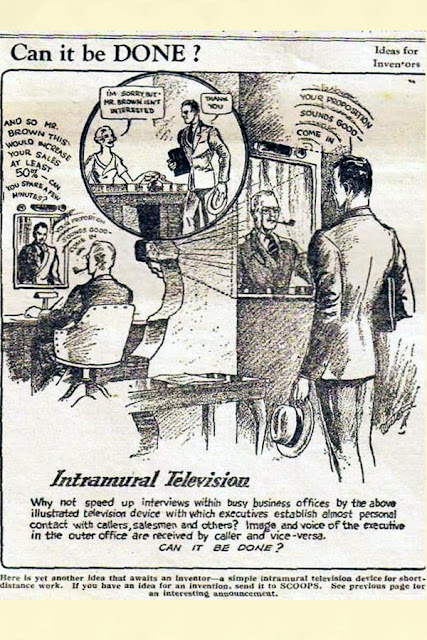 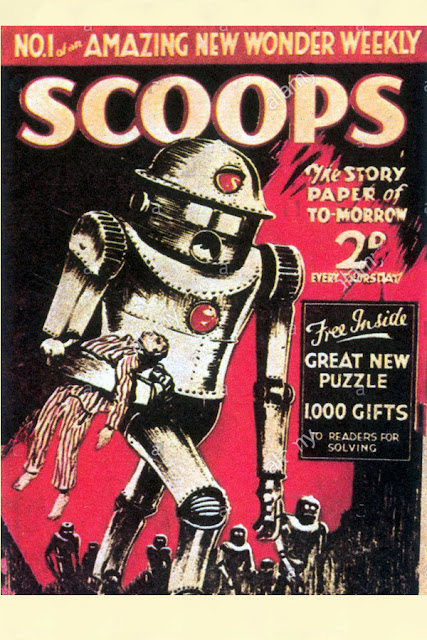 Posted by Margaret Gunning at 12:30 AM No comments: