Is that what good friends do? 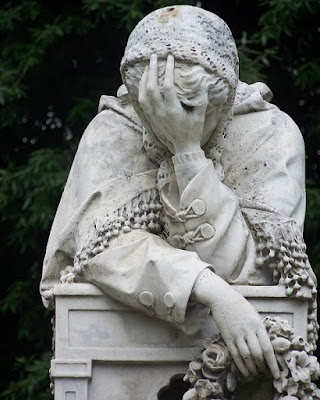 This hasn't been the best day. I guess I broke a cardinal rule by posting a comment on Facebook about how disappointed I was that none of my novels sold very well. A former longtime friend (it was Matt Paust, you read it here first!) then ripped into me and said, "Then you're not really a writer, and you never really were a writer. A REAL writer doesn't give a shit about how many books he sells and being famous and sucking up to the critics and getting rich off it. A REAL writer writes no matter what" (which, by the way, I actually do, even if I'm not sending it out as much).

He then went on to seriously claim that if I had taken his suggestion for a title change for The Glass Character (including the word "girl", because a lot of novels had the word "girl" in the title then), it would have been a success. He even suggested, after it had already been published, that I change the title and just go to another publisher and ask them to re-publish it under the new title. Ummm. Matt. That doesn't happen.

I think this guy has some aggression problems, and at one point broke off his compulsive commenting on this blog because I wasn't doing the same thing on HIS blog. I don't see comments or reviews as a tit-for-tat thing, but that seems to be how the game is played now. Authors even agree to post five-star reviews for each other, never having read the books. It happens all the time, in fact, it's standard now. As a thirty-year veteran of actual book reviewing, I have a little bit of a problem with that. That's not reviewing the book, it's barter, and I'm not going to get involved in it.

I know something about this guy, he's a white American retiree who lives in Virginia and was a newspaperman way back when, and is volatile and prone to explosions, but I never thought he'd start blasting me publicly for no good reason I can see. Being told I'm not a writer and never was a writer is kind of like saying, "Hey, you don't have Type O positive blood at all! It's RH negative. You don't deserve to be Type O positive because you just want to be famous." Wha - ??

If he knew anything at all about me, which after all these years he clearly doesn't, he would know that the written word always was, and ever shall be, not just an activity but my ground of being. As for being famous, I see what fame does to people and I can certainly live without it. But it's painful to me to realize that you can spend literally years of your life crafting and pouring your soul into a novel that even gets good reviews, then have it sell so poorly that no publisher will ever want to deal with you again. It's like having nobody come to the party. It hurts. If you have a literary reputation at all, it will soon fade into a ghost.

Personally, I see nothing wrong with seeing publishing as a business, and writers wanting to be successful at it, and even - if they can - make a partial living at it. Very few can live solely off their sales. Awards go down OK, too, though it's taboo to say you want or (worse) deserve one. But publishers can't live on air any more than authors can.

In my comment I used an analogy of putting time and love and effort into preparing a sumptuous feast, then having nobody show up to eat it. But if you care about THAT, then you're not a real chef, and you never WERE a real chef. What happens to the food after you cook it and lay it out on the table is completely irrelevant. 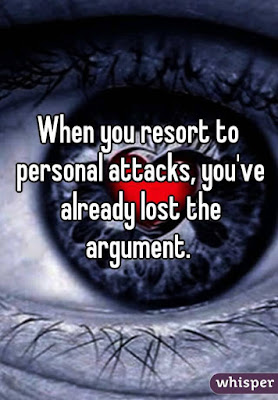 It'd be nice if we could just not give a rip (or pretend not to, which is what Matt is doing) and write only for ourselves - and while I'm writing a novel, I am completely absorbed in the work. But then comes another process, which I think is the next step towards having somebody actually READ what you've written, and we should not be treated like whores or "not really writers" or denigrated in any way because we need to pay the bills, or at least have the gratification of communicating something to another human being.

I knew this would be a touchy subject because it seems absolutely taboo, and I almost never see anyone write about it (and now I see why - people would rather not be publicly gutted on a Wednesday afternoon). But I didn't expect a merciless tirade from someone who used to support me. By the way, this same Matt Paust featured my third novel in a blog post called "Friday's Forgotten Books", and was puzzled that it upset me to hear my novel described that way. 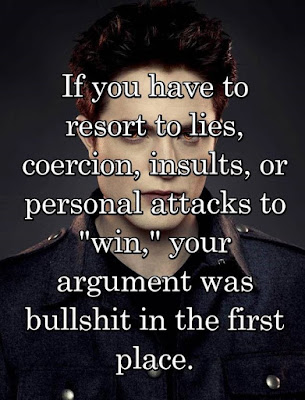 In some weird way, he seemed to want some  sort of control over it. He wanted me to call it Glass Girl, and if I had called it Glass Girl, which is an utterly nonsensical title, he said it would've been a great success and gotten me a movie deal. By then, "girl" titles had already fallen out of fashion due to lameness, not to mention sheer glut.  But if I care about my title or any of the rest of it, I'm "not really a writer and never  was really a writer". (Kind of a double message, wouldn't you say? Or just hypocrisy.)  I feel like that poor sap in the old TV show Branded, getting all his  stripes ripped off one by one and pushed out into the wilderness, while the doomy-sounding drums played behind him.

Someone I know has suggested jealousy as his motivation. Could be. I am not saying this to be unkind, but as a writer, he's just not terribly good. He asked me to review a book of his (self-published) short stories, and it was awkward, because they weren't really short stories - mostly a lot of rambling and crude jokes. ONE story stood out as completely memorable. If only he could have done more of those! His father forced him to learn how to hunt (this was the U. S. South, after all) and shoot a rifle, and he shot a rabbit.  While they were eating it for supper that night, he bit down on a piece of buckshot. So I tried to focus on that one powerful story and gloss over the rest.  He had already left an effusive review of The Glass Character on my Amazon page, so obviously there was a  sense of obligation to him (which is NOT the same thing as writers being supportive of each other). But I just can't bring myself to play that "one hand washes the other" thing.

Meantime, though I've tried to hold the hurt away from me, I'm not doing a very good job of it. My best writer friend David, who would never ever do such a thing and DID see the need for getting our work out there, recently died, so I really have no one else to turn to who would understand. Oh, I can just picture how he'd react to Matt's words! The righteous indignation! He once called someone who had treated me badly "an insect", which practically made it all better.

Sadly, about half a dozen of my most cherished friends have died over the past several years. Why? People in the arts don't take care of themselves, maybe (or so they say), and most of my friends are (were?) older by quite a lot. At any rate, this is probably why I don't do a lot of extended writing on this blog any more. I just post stuff that's fun and that won't get me hung out to dry, like I just did.

Matt, Matt. Shame on you! I am so disappointed. As a person, I assumed you had more common decency than that. You could have been a lot kinder and more understanding towards a fellow writer.  And you weren't.

Is that what good friends do?

Posted by Margaret Gunning at 4:37 PM No comments: