A pure white doe in an emerald glade 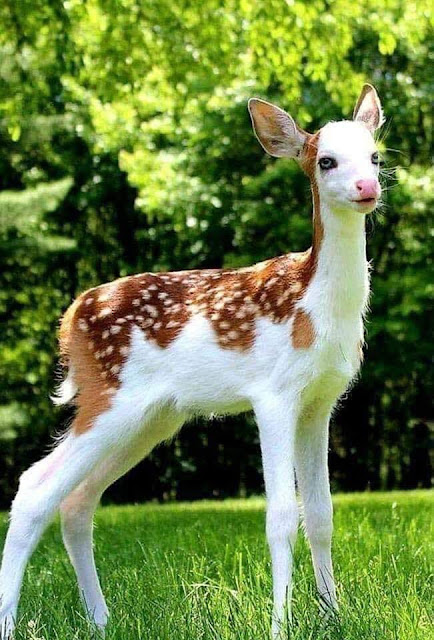 A pure white doe in an emerald glade
Appeared to me, with two antlers of gold
Between two streams, under a laurel's shade,
At sunrise, in the season's bitter cold.
Her sight was so suavely merciless
That I left work to follow her at leisure,
like the miser who looking for his treasure
Sweetens with that delight his bitterness.
Around her lovely neck "Do not touch me,"
Was written with topaz and diamond stone,
"My Caesar's will has been to make me free."
Already toward noon had climbed the sun,
my weary eyes were not sated to see,
When I fell in the stream and she was gone


Whoso list to hunt, I know where is an hind,
But as for me, hélas, I may no more.
The vain travail hath wearied me so sore,
I am of them that farthest cometh behind.
Yet may I by no means my wearied mind
Draw from the deer, but as she fleeth afore
Fainting I follow. I leave off therefore,
Sithens in a net I seek to hold the wind.
Who list her hunt, I put him out of doubt,
As well as I may spend his time in vain.
And graven with diamonds in letters plain
There is written, her fair neck round about:
Noli me tangere, for Caesar's I am,
And wild for to hold, though I seem tame.