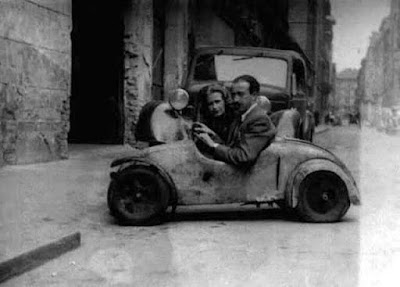 Posted by Margaret Gunning at 1:30 AM No comments:

Email ThisBlogThis!Share to TwitterShare to FacebookShare to Pinterest
Labels: cars you should not buy

I know almost nothing about Edwardian actress Gabrielle Ray. But these hand-tinted photos are lovely, if highly stylized. They reveal nothing about the person, since in most of them she stares vaguely and dreamily into the middle distance. This particular stylized gaze was typical of the objectified photography of the day, particular in women.

The gowns, as usual, are to die for. I never cared about any kind of vintage clothing, at all, until I had access to the internet. Now they're like old automobiles (which I never cared about either!), a passion and an obsession. Sadly, I have read that Gabrielle Ray was "put away" in a mental institution in later years -  which was what they called it then when you had a "nervous breakdown" (a so-called diagnosis which in fact does not exist, and from which you did not recover). Generally, when this appears in a famous person's biography, it means it's over, even if the person lives another 50 years. It just stops. Unspoken is the fact that no one ever comes to visit. That person is dead to them. It is the end of the trail, and to a frightening degree, everyone seems to accept it as inevitable. I don't want to think too much about what life was like for this glorious woman after she was taken as a permanent captive. 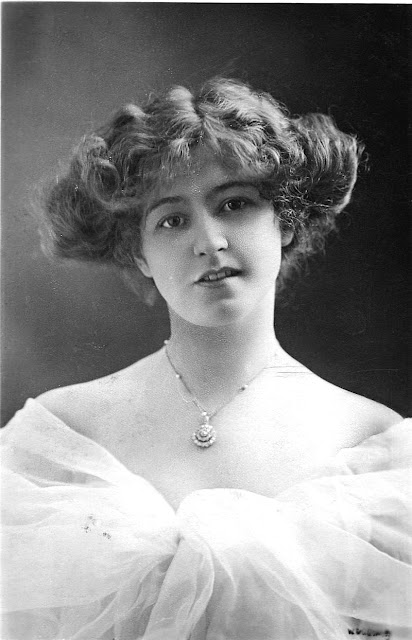 Posted by Margaret Gunning at 1:28 AM No comments: