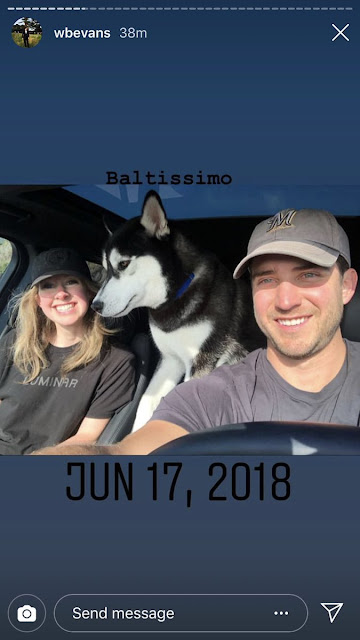 At first it was one of those "oh come ONNNN" things, rumor piled on top of innuendo, and I didn't believe a word of it, until I saw some recent photographs taken at that weird, avant-garde, only-the-cool-people-can-afford-it Burning Man festival. It's the kind of thing Elizabeth Holmes would go to these days, since she seems to be on some sort of delirous, careening manic high.

With her world crashing down around her ears, everything she built over ten years in a smoking ruin, facing up to twenty years in prison for fraud and endangerment of human life, WHEEEEEE! She's off with her hunky new boy friend (and to tell you the honest truth, he looks a bit like a prop, sort of like Balto, that poor wolf/dog she's dragging around with her) to get her man burned or whatever they do there, stand around with drinks and listen to techno while waving their arms in the air. Word on the street is that she is positively jubilant. 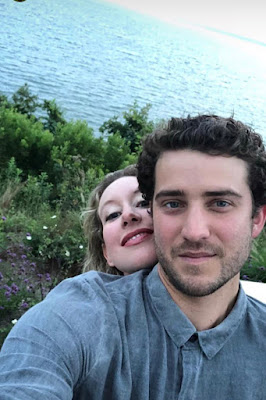 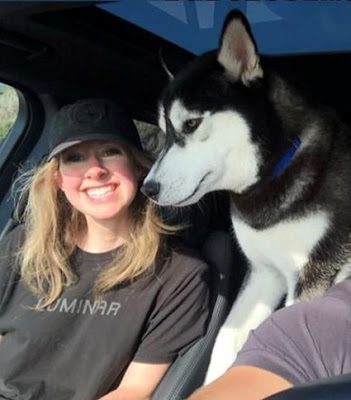 Meanwhile, and even more alarmingly, more has been revealed about the original Balto, her wolf-dog's namesake, the "hero" husky who ran through snow and sleet and dark of night to deliver antibiotics to Nome, or tea to China, or something. Turns out that Balto was just the dog who ran the last couple of miles of the arduous journey, so the press quickly caught on - his name was so catchy, you know? Never mind that he was just one of a dozen dogs who made the trip, and never mind that it was all set up so that the dog with the nicest fur should get there with the drugs in a keg around his neck. Hardly winded - wasn't that a miracle? Yes, since he'd only run about a hundred and fifty yards. 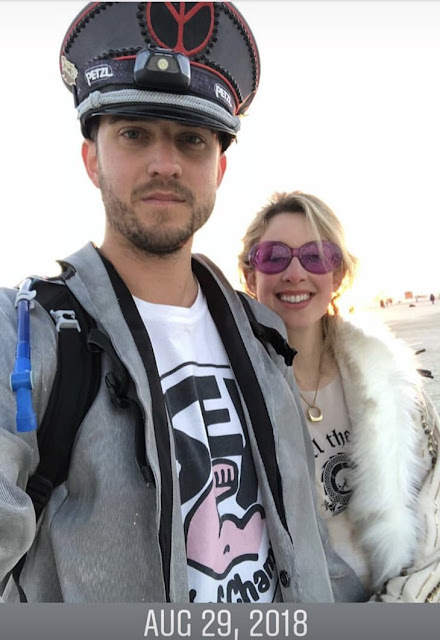 It's all just SOOOOO appropriately fraudulent for this fraudulent freak show that just gets weirder with each passing day. Now that the photos are all over the internet, I think the top is about to blow right off this thing. But then, I thought that when I read Carreyrou's book. Carreyrou's book has nothing in it about dogs, or dishy boy friends, or Burning Men. It's all moving so fast, I can't keep up.

These photos were apparently taken about half a year ago, if you're to believe they're on the level - well, it really does LOOK like Elizabeth, though my first thought was, naaaaahhhh. . .

Can you blame me for thinking it just might be another fraud?

UPDATE. Another one. Or several! Every day, new photos are dredged up, and since they are on social media, it's plain Elizabeth wants the world to know what she's up to. She's still posing with her magazine-cover (mail order?) boy friend at some green event, and doing some soulful camera trick with yellow light. 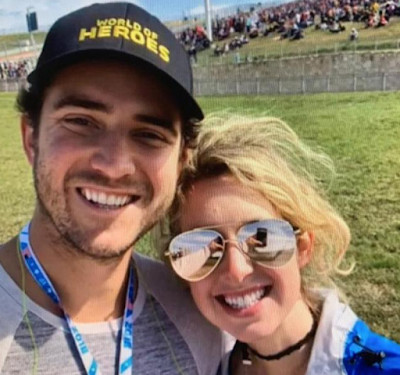 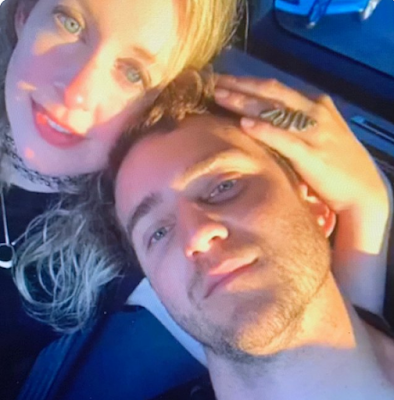 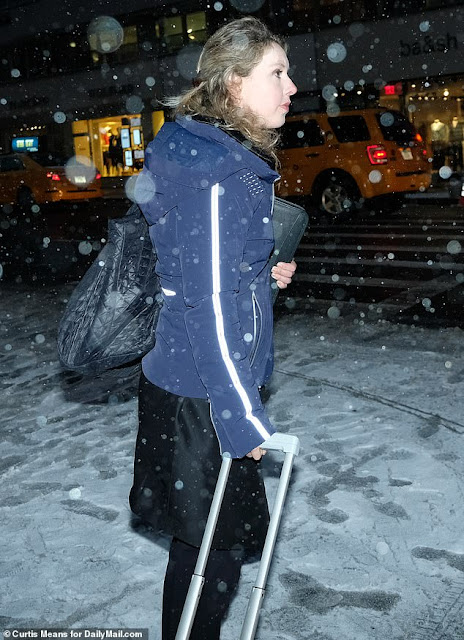 There is a whole series of these, mostly boring, of Elizabeth out in the snow. The Daily Mail article was aghast that she was toting her own suitcase. Maybe it's a Fendi or something. But - out in the snow? Her??

POST-BLOG REVELATIONS. Even more is coming out about Elizabeth's new fiance, William "Billy" Evans. He's a rich kid like her, a hotel heir who works for some sort of Silicon Valley startup (!), so they sort of gravitated to each other. I wonder what his family thinks of this. But I sense that things are ricocheting Elizabeth back into the public's favor, if only because of its obsessive need to stalk celebrities, whether they're genuine or not.

So here's some bumph about Evans, which may or may not be true. It may be just a memorizing-Jane-Austen-fluent-in-Mandarin-reading-Moby-Dick-in-a-single-sitting-at-age-nine type of deal, meaning it's all hype. He may even, like the technology at Theranos, merely be a figment of Elizabeth's imagination. But here goes:

He attended prep school in Chicago from an early age, enrolling at Francis W Parker when he was in kindergarten and remaining there until he went off to college.

Evans chose MIT for college, and was able to also spend time in China at Fudan University.

He graduated in 2015 with a Bachelor's Degree in Science and Economics, at which point he took a post at LinkedIn before making the move in 2017 to Luminar Technologies.

That is the company which is currently hard at work attempting to create and then mass market driverless cars.

Evans is one of three children born to William and Susan Evans. 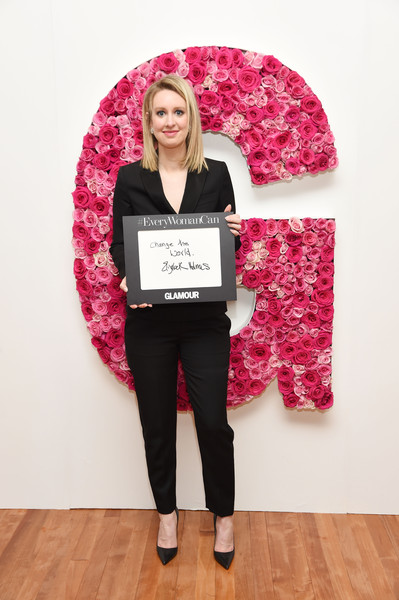 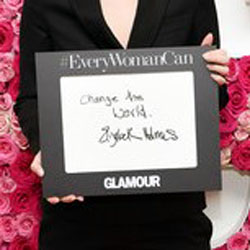 
The family grew up in the San Diego area, which is where Evans' grandparents, William and Anne, started the Evans Hotel Group in 1953.

The hotel group now owns three major resort properties on the west coast: the Catamaran, the Baha and The Lodge at Torrey Pines.

Anne remains the chairman emeritus of the company, and when her husband passed away in 1984 her children William and Grace joined the company.

They were soon followed by their spouses, and those five now comprise the leadership team for the hotel group.

Evans' mother, it is noted, 'made the commitment to dedicate herself to raising their three children – Billy, Rex, and Gracie—before accepting her current position.'

Posted by Margaret Gunning at 12:46 PM No comments: