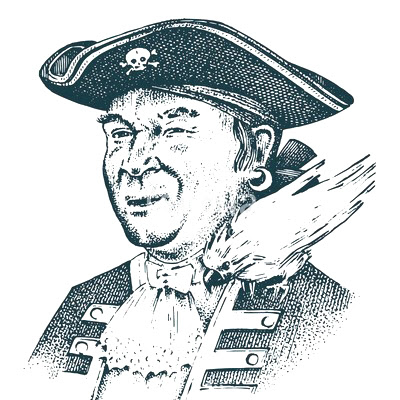 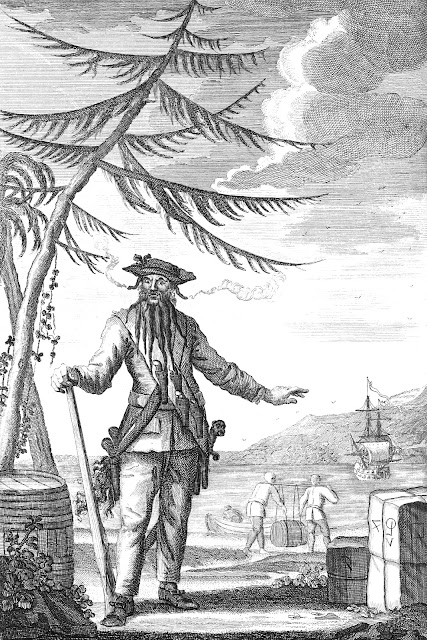 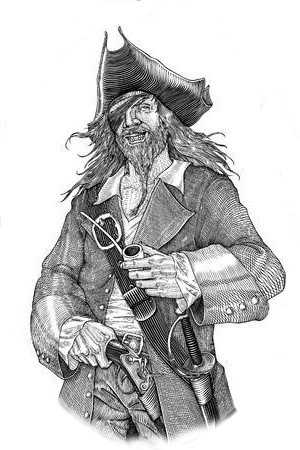 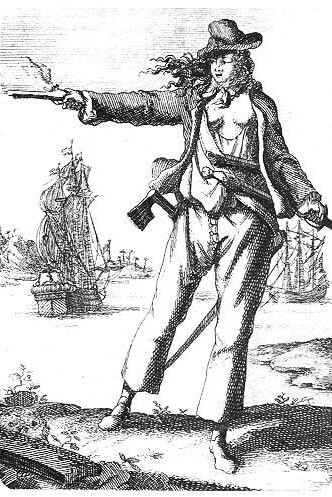 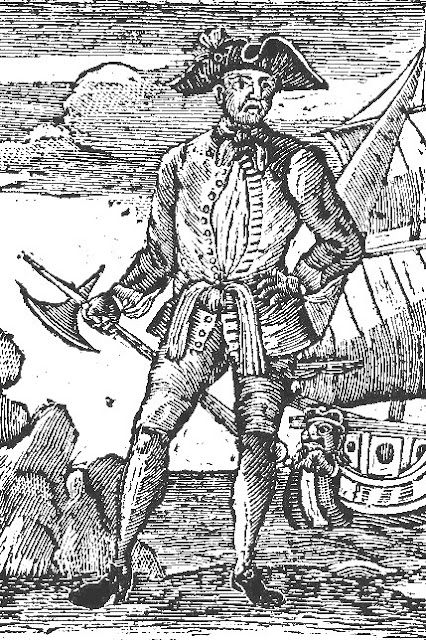 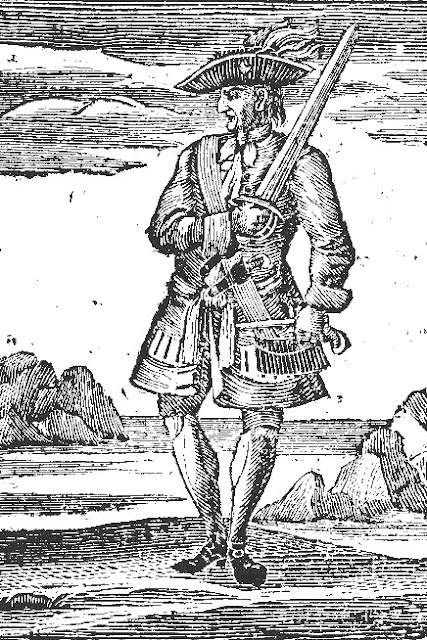 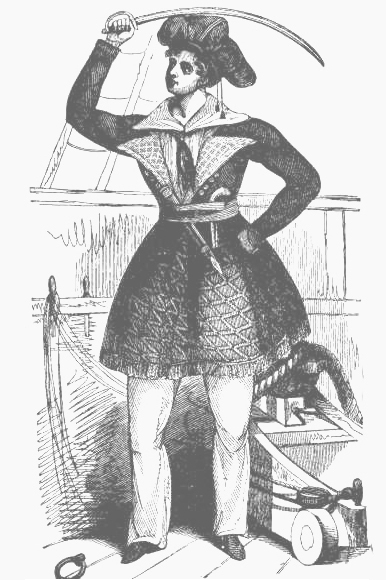 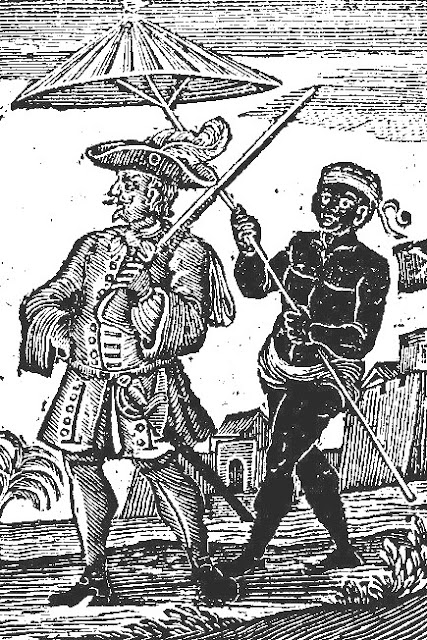 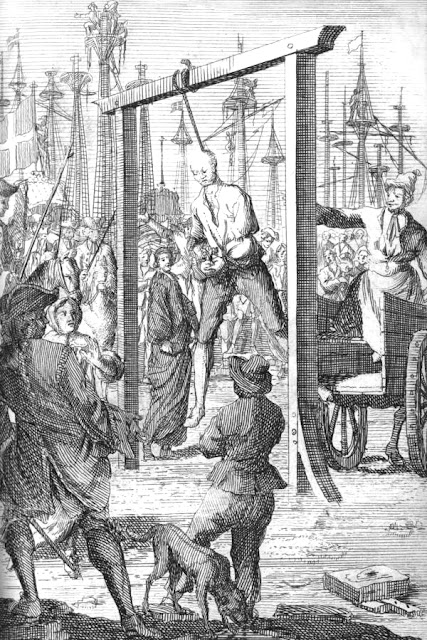 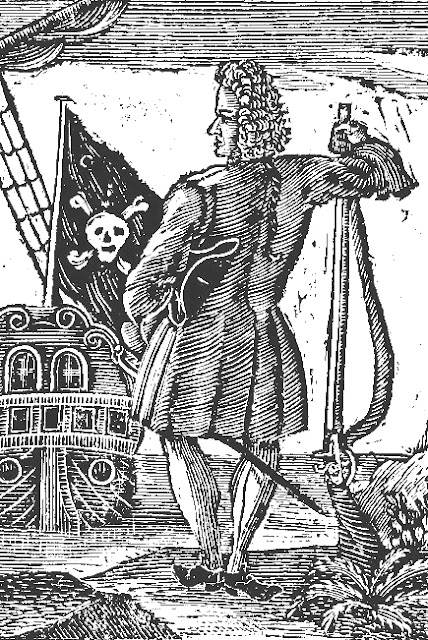 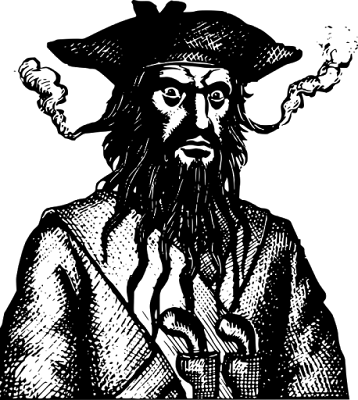 Posted by Margaret Gunning at 10:10 PM No comments:

Posted by Margaret Gunning at 10:07 PM No comments:

Posted by Margaret Gunning at 10:04 PM No comments:

BLOGGER'S NOTE. I love comments sections, so long as they stay away from the racism-sexism-everythingism that blights too many of them. I most dearly love comments by total idiots, and herein they abound. This is a tiny, tiny sample of comments from ONE YouTube video, the kind that attracts literally millions of views. I merely skimmed them off the top. There were five thousand comments, not including the thousands of replies, so you're lucky you only have to wade through these. Names are omitted to redeem the ridiculous.

The content of this documentary has massive implications for our entire planet. Deemed too controversial for TV, it is unlike many of the UFO “documentaries” found on network television nowadays, which contain far more speculation than fact, this film rigorously examines the officially-still-hidden history of UFO activity at nuclear weapons laboratories, test areas, storage depots and missile sites—using authenticated files and the testimony of vetted military eyewitnesses.

Aliens possessing tremendously advanced technology have monitored and even tampered with American and Russian nuclear weapons for decades. These stunning, nearly unbelievable developments must not be kept secret by a handful of government and military officials. We all have a right to know the facts. Hundreds of U.S. military veterans now openly discuss these ominous incidents and thousands of declassified government documents affirm their assertions.

﻿
You wouldn't get much narration out of Marvin or Eisley as they're both dead. :-)
﻿
Maybe they are the aliens...﻿

I agree. Any narration from those guys would be a little dull lmfao!﻿
Lee Marvin isn't really dead. Him and John Wayne own a truck stop near monument valley. Jimmy Hendricks runs the mechanic shop and Janice Joplin runs the restaurant with Arlo Guthrie. John Kennedy and his brother own a tax free smoke shop across the highway.﻿
who do you work for buck owens?﻿

You must be from . Elvis and Tupac have adjoining trailers up off Hwy 7.
﻿
Great clickbaity title - worked, too
﻿
The ET's are sending us a warning to get rid of nuclear weapons. If we launch all these missiles in a nuclear war it won't just destroy us but it will send ripple effects thru other dimensions affecting them also. If the ET's see us going for all out nuclear war they will destroy the human race in an non violent way such as an epidemic of some kind. The human race is still at the savage mentality, we need to mature now!

﻿
YouTube, able to flag and delete videos using a few seconds of a copyrighted music, in amongst millions of videos uploaded, in just a matter of hours... American government / elites, unable to stop the posting of videos, or take down the videos apparently holding the worlds most important secrets they don’t want the general public to know.... even though the video even says so in the title. Hmmmmmm either the American government / elites are absolutely useless and don’t know how to use the internet... or... I suspect something suspicious, and maybe less than correct about these titles...﻿

The information was declassified already; by the government - meaning that we clda accessed it elsewhere anyway. So whats the point of the government stopping a youtube video?﻿

OR.... We are being primed for something big, maybe they want us to know.﻿

some people will perceive these incidents as provocative being primed for a false flag event?﻿

Why would they delete his video? It's all just a load of nonsense.﻿
Maybe when we made nukes and started advancing it sent a red alarm to the "aliens" we could be very close to harnessing power that we arent ready to control which can lead to the end of the universe, nukes can make blackholes which is like a red flag to "aliens".﻿

Time travelers from the future trying to stop the madness.﻿

We wish!!! But they were not successful will maybe on nukes

On I was 14 yrs old. We lived 8 miles SW of Hickman KY. I was outside on the farm and looked west. First I saw 3 ufos in a V formation. I looked around and looked back at the 3 and there were 6 in 2 V formations. They appeared to follow the course of the . My dad came out on the front porch facing North. He said they are probably planes with landing lights on. I said but there is no sound. From my right SE direction came a lone airplane and it looked like it was on a direct path to the 6 ufos. I kept watching the plane to see what they would do to it. In the corner of my eye to the left I could see the 6 ufos. When I looked direct at the ufos there were only 4. Off to the NE were 2 ufos about 5miles or more toward Hickman.

I kept watching the plane. Then I looked to the ufos. There were only 2. I looked NE and there were 4. THEN I realized somehow they were "jumping" that space. I kept close look at the last 2 ufos. As the plane approached them they begin to glitter and appeared glittering in the shape of a top. Large at top and pointed at bottom. Suddenly they disappeared completely. I immediately looked NE to the 4 ufos. There in perfect same formation the last 2 begin to glitter and then instantly became the same hugh bright light. They were still in complete formation but had ""instantly" jumped or skipped that space. I looked at my watch. It was . About 8:10 pm the sound of 2 jet fighters came from Blythsville AFBase in . Those 2 came low over our house headed in the same direction the 6 ufos had flown off to. Those 2 jets were F4 Phantom fighters. Evidently those at the AF Base on their radar saw the same things I did. 6 UFOs popping in and them jumping that space. Something no earthly aircraft could do.

﻿
Who Else Is Listening While Looking At The Comment Section...﻿

"The American people don't believe anything until they see it on television." Richard M Nixon, president Some People aren't Just 'Asleep'. They are in a COMA.?﻿

What I find ironic is that the people who believe in a being that can't be seen or proven are the first to denigrate those who claim to have seen a UFO...﻿

we Elite are angry about this video..very angry. just wait..﻿.

I do hope ET is here to render all missiles useless!﻿

I seen a ufo in south philly i still cant get it off my mind i think about it all day . its crazy to try to get people to believe in you .but i know what I saw !﻿

A ufo is just that unidentified jumping that to aliens is an interpretation that has no basis in reality. A lack of information is not a fact﻿

﻿
You actually have no clue what you saw, as it was by your own statement A UFO. lol﻿

Man I know what I saw it was close seen the whole thing.﻿
I can draw u a picture of it﻿

I’m not saying it was aliens it could be government.﻿

could you draw it and maybe upload a video showing it. I'm genuinely interested in seeing it. If it's not a bother i would appreciate it. Thanks.﻿

Do u have a way I can contact you?﻿

It would be arrogant in the extreme to think that this human race of ours which is unenlightened & often barbaric, peppered with flashes of genius & compassion is the only life force amongst billions of unexplored stars.﻿

In the late 90's, I was at McChord AFB riding in a bus parallel to the runway/tarmac and hangers. Looking out the window, I noticed a very shiny, metallic disc shaped craft hovering over the runway. I remember it really standing out against the dark rain clouds behind it and the sun reflecting off of it (which really highlighted the disc shape from the shading). It was kind of comical looking considering the interpretation of alien space craft from the movie Independence Day just a few years back; it looked like a big shiny Frisbee with a smaller Frisbee on top. It looked identical to an old B-movie flying saucer. As we passed by the hangers quickly, it departed in a blink before I could point it out to anyone. I kept my mouth shut about it and I still don't mention it to people I know. At least with the anonymity of the internet, I can tell people.﻿

Cerebral that was me﻿

"Looking out the window" indicates nothing more than a light aberration. Solved.﻿

Wrong. As we drove past the flight line hangers, the object (which was as clear as a plane viewed from a window) would go behind the building.﻿

lol I do all the time I also screen record﻿

lol I screen record too!﻿

how to screen record?﻿

I'm wondering where are the videos of the UFO's the base took while this was happening?

That is definitely food for thought. Makes one wonder why Kim Jong Un has suddenly decided to play ball with President Trump regarding nuclear weapons. Perhaps he has been given access to hitherto secret information. Personally I fully believe that we are being monitored by extra terrestrials and all will be revealed in the coming decades.﻿

The maneuverability is what gets me. Reminds me of moving the mouse pointer across the computer screen. It moves left, right, up, down, as quickly as I move the mouse. The pointer instantaneously stops when I stop moving the mouse. It goes wherever I want it to go. If my video game depicts a missile in flight, I have no problem moving the mouse pointer next to the moving missile so I can shoot it down. To the "characters" in a video game, I wonder how the pointer would manifest. Would they see it as the little arrow icon that I see? Or would it be round, oval, football, an eye, .... Would it be bright, or would it be dim? Perhaps it would cascade light around it. I'm sure they would be astonished at its fast speeds and immediate changes of direction. After all, the programmers of video games create physics based on rules, and only the player can do things beyond those physics.
﻿

Anybody else sitting on the toilet while watching this?﻿
NO,,! I MEAN, why?﻿

i bet you just released your own UFO.....Unidentified Floating Object﻿

I am, right behind you, observing uranus. (Don't ask why)

Beware the hemorrhoids.
﻿
Stop playing with that cigar shaped object.