We could not ask for more

This is one of the most amazing videos I've ever seen. The horses are so utterly calm, perhaps due to the skill of their riders. If one of them panicked, it might all be over.

It has been, incredibly, almost two months since I lost my best friend David. Right now it's a lonesome trail indeed, for I don't even know if he will have a memorial. I have to wait to hear, there's nothing I can do. Things were complicated with him in his small community, with his relationships, with his church. He may have been excommunicated for doing some sort of bizarre healing. (Imagine, trying to heal someone!). For a while he was involved with a druggie, and had a very hard time scraping her off. Yet he was a genius in his own way, and his calm acceptance of me in my time of hell was a balm when no one else seemed to understand or care.

I hope I offered him similar solace. But the trail remains teetering, narrow, requiring or demanding a faith I just don't have. David had it in spades, and I honestly don't know how he sustained it in a too-short, too-difficult, largely solitary life. 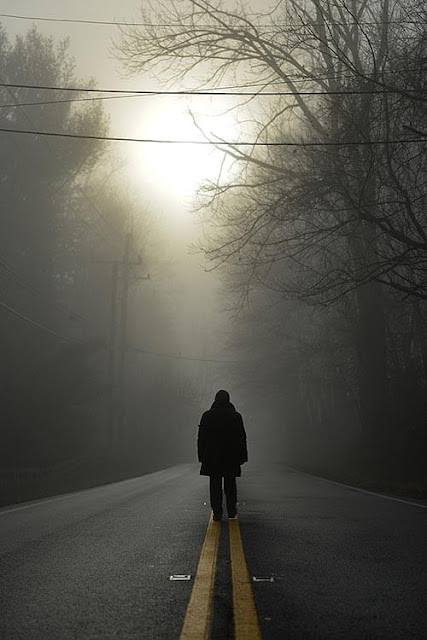 Some people seem to come from nowhere, to have no one, no "people". Certainly he had no roots, or else they were vague. When someone I know on Facebook finally found David's great-aunt (or someone like that) and told her David had passed, the answer was, oh, thanks for telling me. I'll pass it along to his half-brother.

Families can be, as Sylvia Fraser once famously said, "killing fields". Friends are, as the saying goes, God's way of apologizing for them. I spent Saturday at a soccer game trying not to weep, while my granddaughter, glorious Caitlin, she who had been so close to me for so many years, literally turned her back on me and would not speak to me or even look at me or say hello. Raw from the loss of David, I felt my heart drop out.

What had I done? I must have done something. At half-time I couldn't stand it any more and switched chairs with Bill, sitting next to Jim, her other grandpa. He asked me what was wrong and I told him. "Well, maybe she's not so much turning away from you as turning toward her phone." It was a wry observation, but it gave me pause. 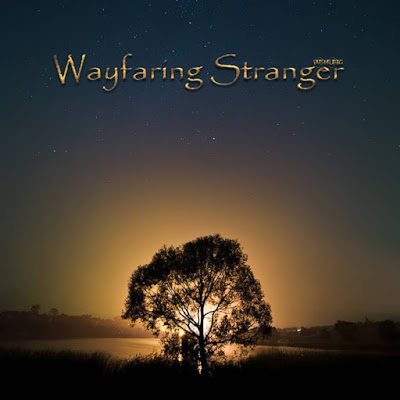 At one point I thought I heard my daughter whisper to her, "This is embarrassing!" But you can't physically turn a 15-year-old kid around and force her to speak a few words to her grandma. And adolescent girls - you can hear them ticking, you know? Just waiting for hissing pinwheels and Roman candles to explode.

It was awful, but my husband kept saying, don't take it personally, she's just being a kid. But how could I feel so wretchedly alone in my own family, my only refuge in the whole world?

Today, totally unexpectedly, she agreed to have lunch with us (maybe, just maybe, prompted by her mother?), and for a half-hour chattered away in her usual, delightful, wry, funny way. A totally different person? Or two sides of the same person? Maybe she was just honest enough with herself on Saturday to say: I don't want to talk to Grandma today, so I won't. Most of us don't have that luxury with people.

Or she was just being a hopeless brat, selfish and inconsiderate. There's that.

There's no point to this, at all, except to say that I had to wait it out, not fuss (for surely that would have made it worse, made her NEVER want to talk to me). I had to find an atom of faith in me somewhere. With my harrowing family history, estrangement seems to almost disembowel me. I know that it is generally irreversible, and to lose any more of my tiny band of kin might be fatal.

But it was just some mood, wasn't it? Why the change of heart? Or did Shannon really take her aside and say, look, you wouldn't talk to her at the soccer game and it was embarrassing, so TALK TO HER this time - ?

At this point, I don't even care. I'm just glad this wasn't a crying day, but tomorrow might be. I just hope I hear something. I hope I get to stand with people who loved David too. The trail is lonesome, and it is long. But please, just don't let it go cold.


Outward bound upon a ship that sails no ocean
Outward bound, it has no crew but me and you
All alone when just a minute ago the shore was filled with people
With people that we knew


Outward bound upon a journey without ending
Outward bound, uncharted waters beneath our bow
Far behind, the green familiar shore is fading into time
And time has left us now

So farewell, adieu, so long, vaya con Dios
May they find whatever they are looking for
Remember when the wine was better than ever again
We could not ask, we could not ask for more 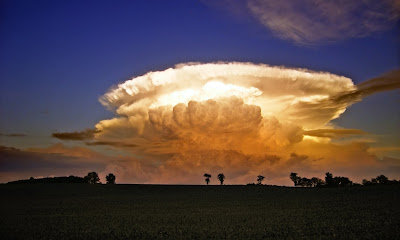