Baffled reporters: or, whatever happened to Stone Phillips?

It seems that every 2 or 3 years or so - OK, make that every 5 or 6 years - I find myself wondering,"whatever happened to Stone Phillips?" The fact that no one even seems to ask any more alarms me even more than the fact that he seems to have dropped off the face of the earth.

I squeezed the internet and wrung it, picked it up and shook it by its heels, and nothing came out. He does have a sort of website, Stone Phillips Reports, which has the same two stories on it that it had five years ago.

Finally I found something, sort of, but it was so hilarious I just had to reproduce it in its entirety here. You know by now, beloved readers (all eleven of you!)that I love nonsensical, ungrammatical, completely opaque writing more than anything, and I found it here. They keep calling him The Stone, which I like, and one whole sentence is, "Stone". 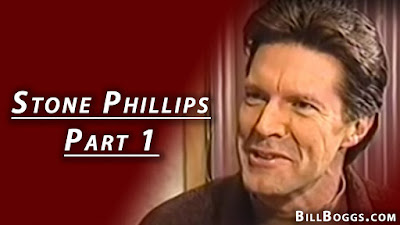 Where is Stone Philips Recently? Any Mark Of Him in 2017? Is He Married Or Dating Someone? Find More About His Career, Relationships, And Much More

Posted by MarriedBiography on June 19, 2017 | In Career , Child , Married , Net Worth , Relationship

Being a public figure, a person is committed to dragging people towards his profession and personal life. As people are different and so their view, all the stars have various views regarding talking about their personal life. Not every celebrity like sharing their personal life and prefer screening it with their profession. The veteran American television reporter Stone Phillips is also one of those leading lights who always kept his career before his personal life.

Stone is the famous as the former co-anchor of Dateline NBC Stone. As Stone has now disappeared after some groundbreaking reports. Has he retired or are there any traces of him in 2017? Scroll to find where is he currently. And also let’s dig a little much in his personal life. 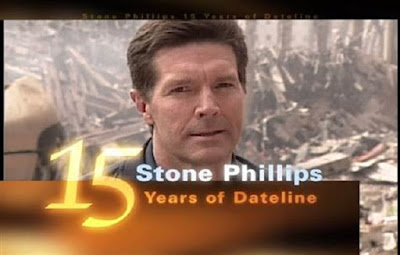 Where is Stone Philips currently? Find out about his successful career here!!

Stone Phillips has become one of the most capable and baffled reporters with a number of groundbreaking news. But now who would have assumed that he would leave some day with no any marks?

Stone has provided some of the most difficult interviews of the time to the shows like Dateline NBC and 20/20. But after he disappeared, he hasn’t shown any hint about his comeback now. He neither has declared his retirement nor has shared his plans of coming back as an expert reporter. However, according to his Twitter bio, he worked with PBS station in a documentary Moving With Grace. Sixty-two-years-old Stone Phillips earlier worked as ABC News reporter for World News Tonight and 20/20. Afterward, he joined NBC where he is known for resembling as a fill-in anchor for Today and NBC Nightly News. He is also known for making his presence as a substitute moderator on Meet the Press. 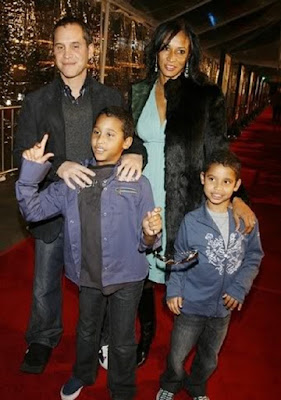 American reporter Stone Phillips was born on December 2, 1954. He was born to parents Victor and Grace Phillips in Texas City, Texas. Stone. He grew up with his brother Victor III and sister Minta. Stone was an acolyte at St. Martin’s Episcopal Church as a boy. He visited Parkway West High School where he was a starting quarterback on the football team. For the graduation, he went to Yale University where he won the Ivy League football championship as starting quarterback for the Yale Bulldogs squad. He graduated from the Yale University with a bachelor’s degree in philosophy in the year 1977.

Going through the Stone’s personal life, he is married to Debra Del Toro-Phillips. Stone’s wife Debra is known as one of the successful persons in the fashion industry. She also has received master’s degree in social work. 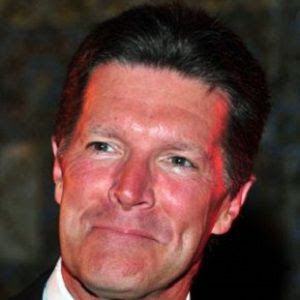 The couple together is blessed with a son named Streeter Phillips who was born in 1988. They had a daughter too who was born in August 1995. But unfortunately, she passed away the same day of her birth. During his long journey towards the very successful career, he hasn’t much opened up about his personal life. As Stone has always been keeping his personal behind the curtains, there is no more information about his wife and children.

(Please note. The family photograph that appeared with this article has nothing to do with The Stone Phillips. It is some other family entirely.)

Posted by Margaret Gunning at 10:32 PM No comments: