I've been wanting to write about this for a long time now, but I have no idea how to start or if it even qualifies as a post or a fragment of one.

It's this thing about lunch. If we have lunch with other people, it's not called "lunch" any more. It's a "luncheon".

Think of it. The last three letters mean absolutely nothing, unless this hallows the meal somehow, gives it a greater significance than just cramming calories into your cake hole.

Adding "eon" to a normal meal, not even a very exciting meal, a meal that often consists of a bologna sandwich and an apple, somehow renders it significant, or at least more formal. You have to be somebody to attend a luncheon, which is not the same thing as sitting there on a steel beam 50 stories up taking white bread sandwiches out of your lunch pail. No. This is a white gloves occasion. 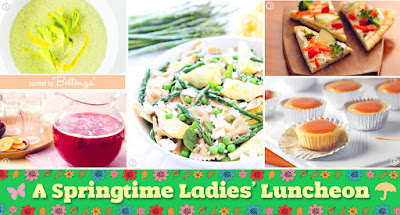 Do we have "breakfasteon"?  The very word is preposterous. We have "brunch", the elision of two words/food universes into one entity/experience, which is (strangely enough) also attached to social functions. You "go to" a brunch; you don't just sit there eating it alone in the kitchen. Standing up.

If you go to a dinner, it's the same. We don't eat "a" dinner at night, do we? We eat DINNER. Though at our house, it's still supper and always will be. (And you don't "go to a" supper either.)

The whole  point of this post is to try to create an entryway into those strange words that end in EON. It's an odd-looking suffix, kind of archaic, and as I look at more and more words that end in it (and at first I could only think of two), I see no consistency in them at all. I had hoped "eon" meant something, something impressive or at least coherent, but now I am not so sure.

What leapt into my head was "pantheon", an impressive word for sure, meaning - what the hell IS a pantheon, anyway?

1 : a temple dedicated to all the gods
The emperor Marcus Agrippa had a pantheon built in Rome.

2 : a building serving as the burial place of or containing memorials to the famous dead of a nation
Many eminent French citizens have been interred in a pantheon in Paris.

3 : the gods of a people; especially : the officially recognized gods

4 : a group of illustrious or notable persons or things
He occupies a place in the pantheon of great American writers.


And that is the last time I will talk about it. 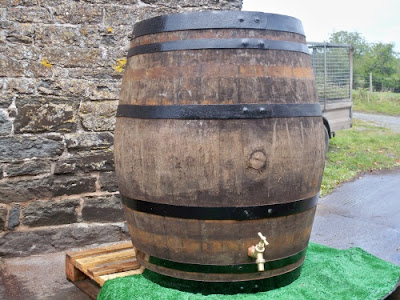 After squeezing my brain a few times, "odeon" came to me, followed by "nickelodeon". I know what they are, theatres or antique arcades, public spaces, so there might be some faint connection to "luncheon" and "pantheon" and the rest. But at this point I thought: if I'm going to write about this, I'm going to have to totally cheat and google "words that end in "-eon".

There were 246. I decided to be selective and just include the more  obscure ones that I knew a little something about: 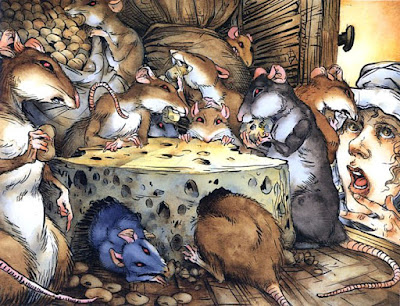 A puncheon is, I think, a sort of barrel. I only remember it because of Robert Browning's famous poem about the Pied Piper,  in which the rats invaded the Hamelin cellars. I think the term was "sugar-puncheon."

And it seemed as if a voice

And all that. I don't want to probe further into "nuncheon", because I don't think it's even a word. 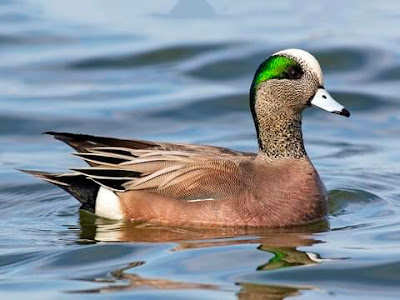 I didn't think of including pigeon, because there cannot be any connection between puncheon and pantheon and pigeon. But then follows wigeon, also the name of a bird - one I've seen, in fact, swimming in the lake.

Words like surgeon and chameleon and sturgeon and galleon are just too common, but what about escutcheon? "He is a blot on the family escutcheon," goes the saying, when the favored son has knocked up the housemaid or whatever. I assume - again, I'll have to look it up - an escutcheon is a sort of family crest or coat of arms, upon which the wayward son is a blot. I've never heard it used any other way, but maybe Poe included it in a story or two, as it's a Poe-ish sort of word.

Truncheon is only mildly interesting. You beat someone over the head with it. Burgeon, dungeon, dudgeon - now there is one. "In high dudgeon," goes the phrase, but what the hell does it mean? It's like "bridled" - she "bridled at the thought" - or "left in a huff". "High dudgeon" is sort of like "deign", in that we don't know exactly what it means, but that never stops us from using it whenever it seems effective. 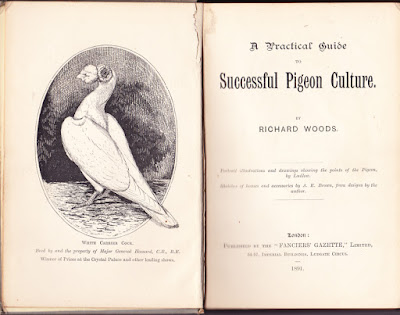 The list I consulted started with 13-letter words ending in "eon", then 12-letter words ending in "eon", then. . . on and on, the countdown taking us to neon, peon. . .and finally ending with the simple word eon.  It's an Einsteinian sort of word, suggesting incomprehensible measures of space and time. If we could trace these things back to whenever language began, we might have some dim understanding of how such a universe of meaning could be crammed into a simple three-letter word.

SUFFIX. On a blog called Grammarphobia, I found the following explanation for nuncheon:

The Oxford English Dictionary defines “nuncheon” as “a drink taken in the afternoon; a light refreshment between meals; a snack.”

While it seems to have meant a drink early on, in later citations it clearly meant a snack, taken in mid-morning or mid-afternoon. 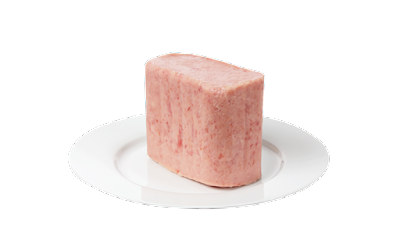 The dictionary’s earliest example is from a medieval account book of the Abbey of Bury St. Edmunds. A Latin entry, dated circa 1260-75, includes the Middle English “noonschench.”

For centuries, as OED citations show, it was spelled many different ways: “nonesenches,” “nunseynches,” “nunchions,” “noonshun,” “noonchin,” “nunchun,” and others. The spelling with the “-eon” ending was likely influenced by the old words “puncheon” and “truncheon,” Oxford says.

So there's a connection.

Postscript. In looking on Google for images to decorate this rather dull post, I (as usual) found a bunch of my own. I already wrote about this topic, seven years ago! Seven. I've had, oh, maybe seventeen views since then. But I keep on going, just to avoid saying I never write any more. If *I* can't remember I wrote about this topic seven years ago, will anyone else?

I doubt it. It has been eons. 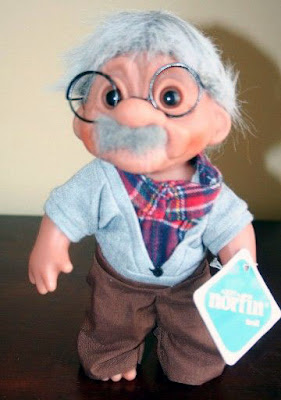 Posted by Margaret Gunning at 12:12 PM No comments: