Dead leaves in your pockets 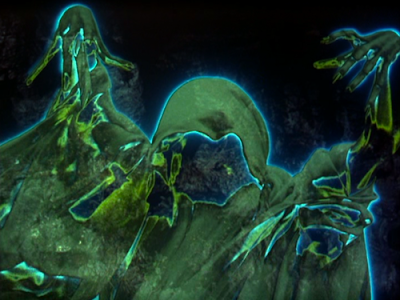 When you're in the Little Land
You watch the wee folk play,
You see them through a game or two,
You come out old and gray.

When you're in the Little Land
They fill your hands with gold,
You think you stay for just a day,
You come out bent and old.

Lights shine in the Little Land
From diamonds on the wall,
But when you're back on the brown hill side
It's cold pebbles after all. 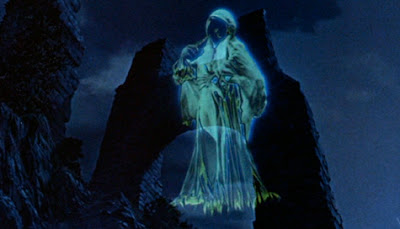 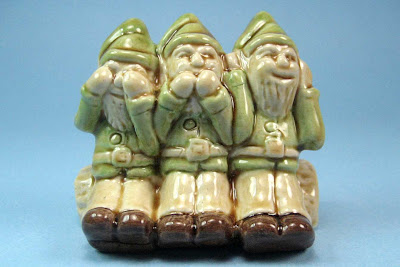 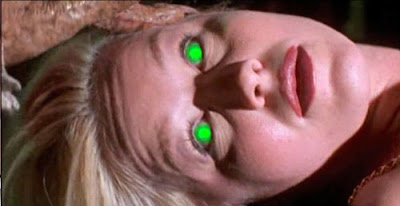 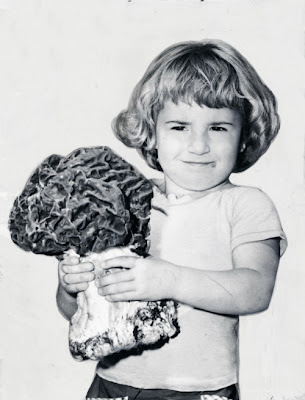 POST-MORTEM. I will confess that this is a rerun, originally posted in 2012. Six bloody years is long enough, and hey, if *I* don't remember it, no one else will! I was certain I'd be able to find ample imformation after all that time had passed - it always happens on the internet. What shocked me was that nothing had changed - in fact, it was even harder to find anything at all about this song. There was a weird pdf of Reynolds' song lyrics that looked like it was typewritten on an old Olivetti portable from 1959, but I couldn't do anything with it. All sung versions have disappeared. The Limelighters DID record it, and I was allowed to listen to 30 seconds of it, enough to realize my memory had been close to correct. Malvina included a few lines in the original which specified the "wee folk" were, in fact, leprechauns.  Nearly every culture has a myth about tiny people running around in the woods, doing demonic mischief and scaring people half to death. Leprechaun is a horrible word when you look at it. Scares the living shit out of me. No wee folk for me! Go away from my door.

POST-POST DISCOVERY. All right. I have it! I have that lyric sheet from the Olivetti. Here is the relevant lyric: 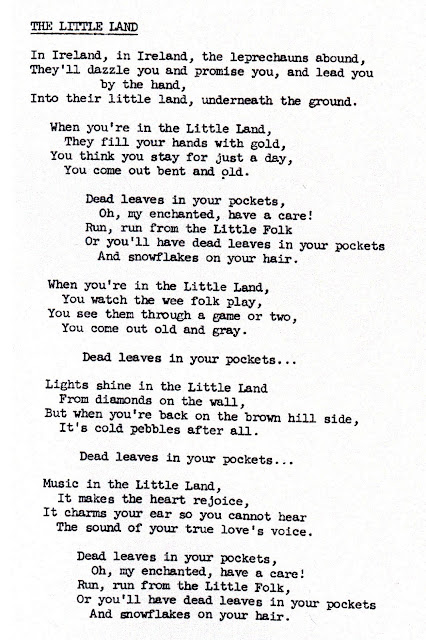 As you can see, this is pretty close to the version at the beginning of this post, without those few lines about the leprechauns.  The possible meaning of the lyric (being bedazzled by wealth and fame, while at the same time seduced and sucked dry) is made more clear by the line, "They'll dazzle you and promise you, and lead you by the hand". It couldn't be more clear, in fact. The Limelighters version leaves that verse out, so it starts in the middle, kind of. But we still get the message. 'Tis luck to catch a leprechaun. Except when it isn't.

Posted by Margaret Gunning at 11:15 AM No comments:

A YouTube classic. My favorite part is the sketch made by an "eye witness".

Posted by Margaret Gunning at 11:14 AM No comments: