My relationship with this song is a strange one. Decades ago,  I used to watch Taxi, and I remembered an episode where Alex experiences an epiphany - has a near-death experience or something, and comes out the other side feeling superbly alive in every cell of his being. He sang a certain song - hell, I didn't even know what it was! But it recorded itself on my brain, stayed with me, until. . .

Then in the mid-'80s I was going through a Streisand phase, though I can barely stand her now, and the song seemed - it seemed - it seemed familiar, or did it? It may not have twigged at all that it was the same song Judd Hirsch sang on Taxi. It was later on, retroactively, that I made the connection. She sings the hell out of it, of course, but I've come to see her musical mannerisms as irritating.  Still. The power of the lyric was undeniable. Stephen Sondheim, for Christ's sake - it can't misfire altogether.

Tons of years had to go by, again, until I stumbled (again!) on this Dean Jones version. Dean freakin' JONES? The Disney guy, the wholesome goofier-version-of-Dick-Van-Dyke type of guy? I couldn't even imagine him singing a Broadway song like this one, singing it with haunted, even frightened eyes as Stephen (fucking!) Sondheim stood over him . . and singing it with such conviction and passion that I no longer want to hear anyone else sing it. 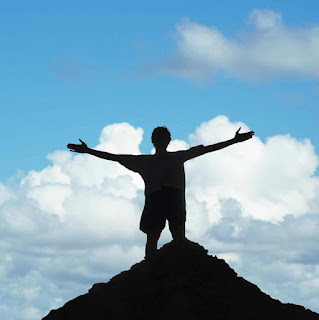 There has to be something good about the internet - there is, actually, but with a lot of scum on the top and sludge on the bottom. Rediscovering something like this, something buried, can be compelling, but it all started with Judd Hirsch on Taxi - and then I forgot all about it.

Interestingly enough - or, at least, I find it so - Stephen Sondheim wrote this musical, Company, with Anthony Perkins in mind. The two were close friends, perhaps lovers, and this song wraps around Perkins' sensibilities very well, both in the fairly limited vocal range and the spare and even laconic sentiments. Perkins ducked away, citing other commitments, but many thought the Bobby character (with its veiled homosexual references) cut too close. The Dean Jones video was filmed, I think, as part of a TV special to demonstrate how an original cast recording is made, though I don't know if it was ever aired. 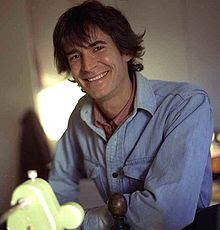 The Greek chorus of friends in the song seems to be pushing the character out of a birth canal of fear and inhibition. I wonder if it really was that way with Perkins (and I confess I still have a "thing" for him), for he stated in an interview with People magazine that he never really felt close to another human being until he met his wife, Berry Berenson. And yet, and yet, there were both real and manufactured complications about his sexual orientation, as if that negated all the love and experiences they shared. And then there was the soul-shattering ending, Perkins dying far too young of AIDS, and Berry on one of the planes on 9-11. It has the dimensions of an epic love story ending in towering tragedy.

As I copied and pasted these lyrics, I decided to centre them, because I felt like something was going to arise from it, some shape. And it did. The verses are like chalices to me, maybe even communion cups, but in some cases more like trees. Some of them seem to leap upwards like dancers, others like dolphins. Not many poems will do this, take life and move, even beyond the words themselves.

So, this is the song Tony Perkins never sang, that was written for him, and about him.

Someone to need you too much.
Someone to know you too well.
Someone to pull you up short,
And put you through hell,

Someone you have to let in,
Someone whose feelings you spare,
Someone who, like it or not,
Will want you to share
A little, a lot.

Somebody hold me too close.
Somebody hurt me too deep.
Somebody sit in my chair,
And ruin my sleep,
And make me aware,
Of being alive.
Being alive. 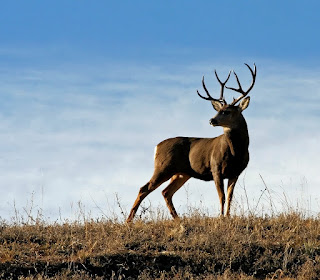 Make me confused.
Mock me with praise.
Let me be used.
Vary my days.

But alone,
Is alone,
Not alive. 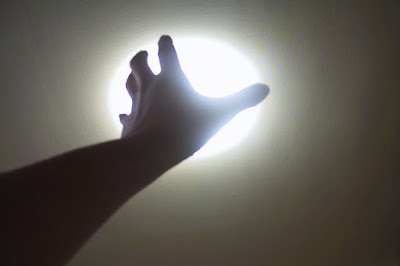 And this, from the Broadway musical Greenwillow. This song is not like any of the others, so minimal it barely exists, with a glorious setting like a rich autumn day. Somehow he glides along it and does not mess with it or damage it, but lets it be gloriously whole.  And every time I hear it, I cry. Every time. I say, nah, not this time! I'm not going to cry this time. I just listened to it again, and my eyes are stinging and I sobbed again, and it was once more real, and alive.

Posted by Margaret Gunning at 12:07 PM No comments:

Posted by Margaret Gunning at 11:44 AM No comments: