A remake of Safety Last? Here it is! (I think).


Safety Last is a remake of Harold Lloyd's 1923 classic silent film. While preparing to pitch this romantic comedy script to Dreamworks SKG, director Will Bigham couldn't figure out how to adequately describe this one scene. Figuring that "seeing is believing", we culled a bunch of favors and shot this on the Universal backlot with almost no money to demonstrate how this unusual scene could work.
The picture is currently in development at Paramount Pictures.

Directed by Will Bigham
Director of Photography: Philip Lee


Now this is a really strange one. Several years ago, I heard that the Lloyd family had sold the rights to Safety Last to Sony Pictures so they could do a remake. The whole thing seemed impossible, but then I found this little clip (on YouTube, actually - it doesn't seem to be there any more). I have to admit that I find the idea of a remake excruciating, and I have no idea why the Lloyd family decided to do that, how they could so casually sell the rights to such a masterpiece, which surely would receive a mediocre treatment at best. But there it is.

And to think, they could have had the rights to my novel and make a really GREAT picture! But I dream. . . I dream. 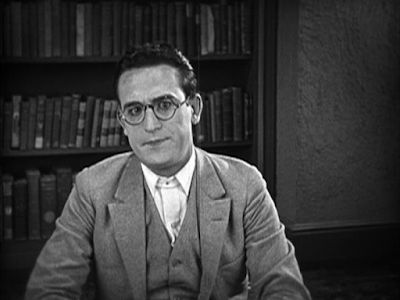 This video is the wrong size, of course, but I'll run it anyway just as a curiosity, and because I really didn't expect to see it again. I've mentioned it to a few people (Rich Correll?) and gotten the blank stares I so often seem to inspire when I know something they don't.

For one thing, no one seems to believe the rights were ever sold or has even heard of the idea, or believes in the possibility of it. It's either an internet rumor or something I cooked up all by myself.  I'm in a different universe, apparently, but at least now I have some sort of proof.