Going crazy isn't all it's cracked up to be

Kind of a repeat, but these are thoughts I revisit practically every day. As a culture, we're where we were with gay issues in about 1970. We haven't even had our Stonewall yet.

Posted by Margaret Gunning at 1:00 AM No comments:

This isn't the first time I've posted this - maybe not even the tenth, because I love it, the sultry setting, the drunken Bing, that woman with her impossible face filling the frame. But the reason I'm posting it this time is that Temptation reminds me, oddly enough, of The Quiet Village, that "exotica" piece I recently posted along with the Tarzan and Jane gifs.

This has gotten me started, so here are a few related and wholly-unrelated videos. Nobody does it better than Bing, though Mario comes close. There's a kid who sings, and I'll have to find out more about him, because he's really good. I just found the "bolero ballad" version played on some sort of supernatural Hammond organ, which I have mixed feelings about.


This last one, it's a killer. I know nothing of the artist - I assume the song is in Korean - but it kills me every time I watch it. It actually makes me cry. Though it seems to have no relation to the feverish passion of the original, it does. It's that despair, that sense of being caught in something hopeless, a trap you never want to get out of. You think I've never felt like that? 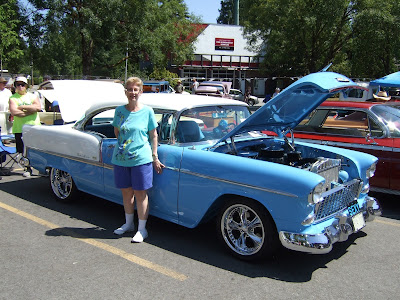 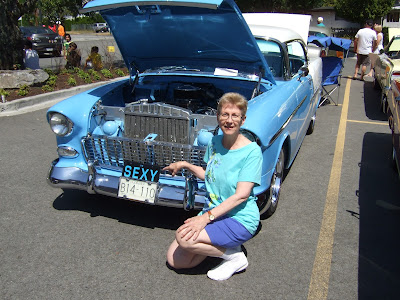 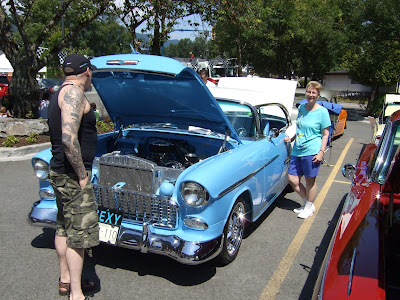 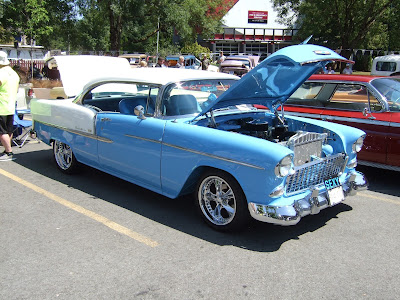 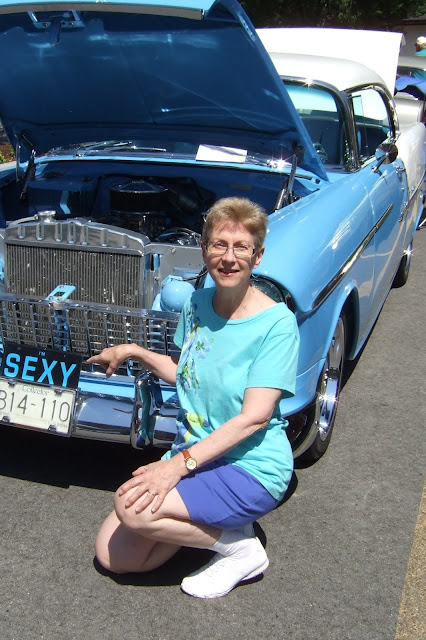 Posted by Margaret Gunning at 12:56 AM No comments: