Love or lust on Burnaby Lake

This is some footage of pigeons I took at Piper Spit, Burnaby Lake, our favorite place to bird-watch. The pigeons are at it full-force, and it's quite funny to watch. The video has a little gap in the middle where I forgot to turn the recorder off.

Courtship rituals can be observed in urban parks at any time of the year. The male on the ground or rooftops puffs up the feathers on his neck to appear larger and thereby impress or attract attention. He approaches the hen at a rapid walking pace while emitting repetitive quiet notes, often bowing and turning as he comes closer.

At first, the female invariably walks or flies a short distance away and the male follows her until she stops. At this point, he continues the bowing motion and very often makes full- or half-pirouettes in front of the female. The male then proceeds to feed the female by regurgitating food, as they do when feeding the young.

The male then mounts the female, rearing backwards to be able to join their cloacae. The mating is very brief with the male flapping his wings to maintain balance on top of the female.

One wonders, given the fact that actual mating takes only a few seconds, why there has to be such a prolonged, elaborate mating ritual. I suppose there's a parallel in human beings, where "love makes the world go 'round", songs are all about "love" (banging, usually), and - aside from industry - sex seems to be not just the main thing, but the only thing. (Come to that, it is also an industry in itself.)

What I have long wondered is this: since birds were directly descended from dinosaurs, did dinosaurs have similar elaborate rituals to attract a mate? Did T-Rex perform pirouettes and coo softtly so he could get it on with a girl T-Rex? How about Tricerotops? Did it throw up in another Tricerotops' mouth to charm and beguile? And how noisy would all this be? I have always thought of the dinosaur-scape as deafeningly loud, as each creature bellows with gigantic vocal cords to communicate. But this. The thuds on the ground! It would be like an earthquake.

Posted by Margaret Gunning at 9:53 AM No comments: 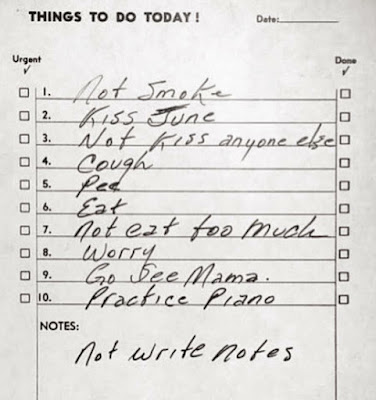 Attributed to Johnny Cash, though in this day and age of internet skepticism, I wonder if it's genuine. I tried to find a few other examples of amusing to-dos and only found this: 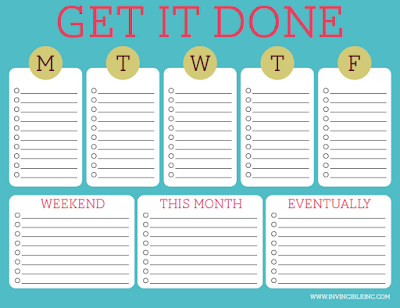 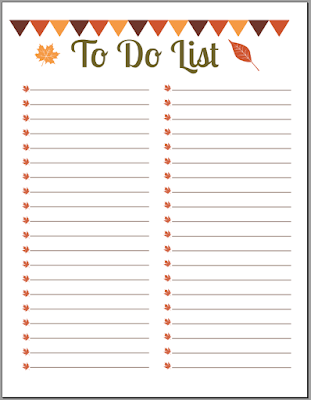 Yikes. I am supposed to fill in all those little lines in a DAY? Plus I hate being told what to do, so I'd likely never fill in any of them at all. Or if I did, they'd never get checked off.

I find that I either do things, or I don't. The things I do, I either wanted to do, or needed to do. The things I don't do are not very important, things that are on somebody else's agenda, or else just boring and a waste of time. 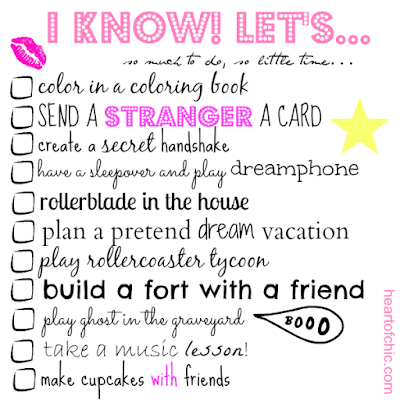 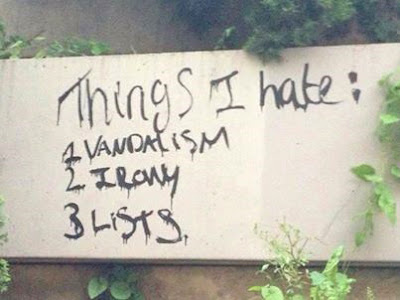 These aren't to-do lists (or "ta-dah!" lists, as I prefer to call them), but somehow they're in the ballpark. Or at least they're a little bit entertaining. 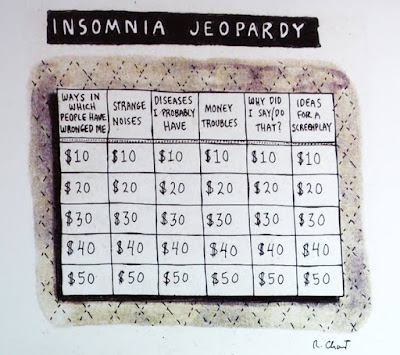 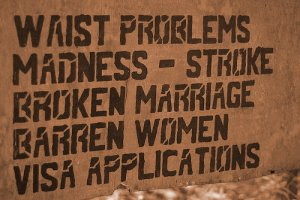 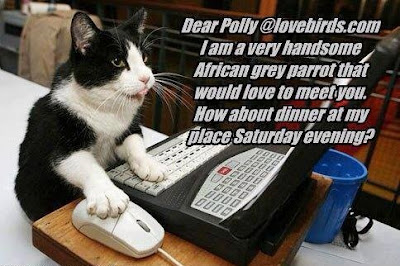 This last one isn't a list at all, but I love how the cat's paw is so firmly planted on the mouse. From what I've heard of internet lonely hearts, Polly will be over there in a wing-flap.

Posted by Margaret Gunning at 9:52 AM No comments: