Posted by Margaret Gunning at 6:57 PM No comments:

"The Isolator is a bizarre helmet invented in 1925 that was used to help increase focus and concentration by rendering the wearer deaf, piping them full of oxygen, and limiting their vision to a tiny horizontal slit. The Isolator was invented by Hugo Gernsback, editor of Science and Invention magazine, member of “The American Physical Society,” and one of the pioneers of science fiction." 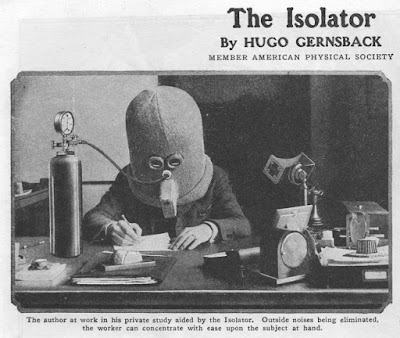 This post started out as a sort of "whuzzat?" feature, with all sorts of bizarre semi-recognizable images in it. Then I became bored. I've posted stuff on The Isolator before, and decided that since it was the only thing that interested me, I'd isolate my search. 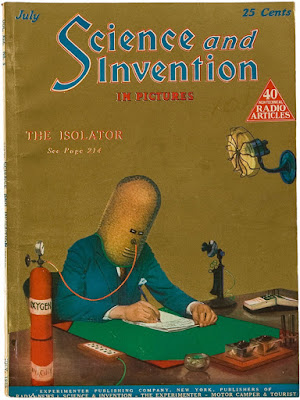 When I first encountered this headgear from the Land of Strange, there was all of one photo of it, the black and white one at the top. This time, I wasn't exactly overwhelmed with results, but this nice color one popped up on a magazine cover. (Do you get a sort of Ripley's Believe It or Not feeling from this? Was it dreamed, or nightmared, or did it actually exist? I find it hard to believe that this had been a "thing", that someone took the time to build one and actually wear it.) 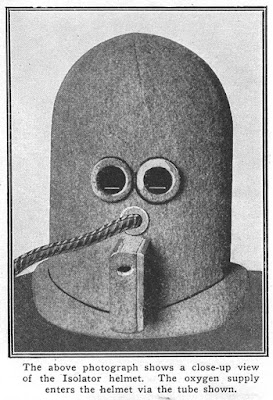 It looks like "a thing", but maybe this is just a prototype. I can't quite believe there's a human being in there. The "tube" looks like old-style electrical cord, in which case you'd do more than inhale and exhale. You'd probably be electrocuted.

Weirdness like this does something to your perspective. I have heard that there are levels of time and reality that exist parallel to each other, but that once in a while two streams bisect, or there is a shift, so that one is suddenly aware of another level. And it's not the same, not the same, not the same thing at all. One feels a sort of vertigo, a blurring-together of the known with the unknown. And you can't even tell anyone what you've experienced, because all you can do is exclaim to yourself and to the aching reaches of the Universe: 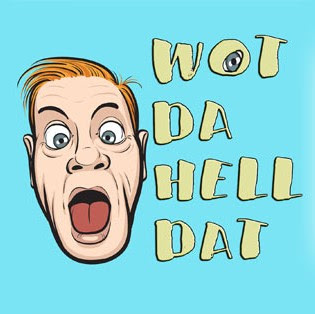 This gets weirder. The Isolator, which to me looks like nothing more than a portable padded cell, is surprisingly similar to Kevin, the tall two-eyed minion from Despicable Me. 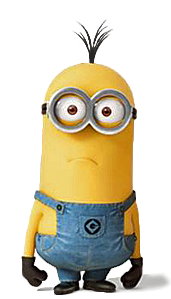 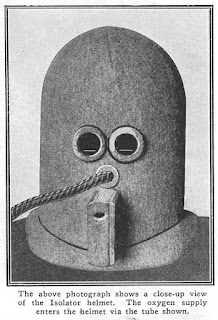 See the resemblance? But it's missing something. The Isolator doesn't look like hard plastic or metal or wood. I don't know what sort of material the guy used, but it looks like felt or something. It's sort of soft and felty, almost - squishy. Almost like. . . 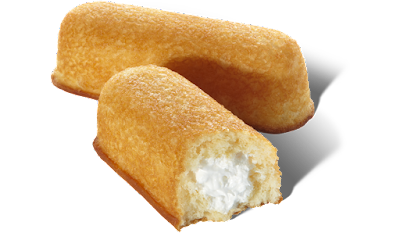 Twinkies are not to be messed with. They can be as forbidding and intergalactic-looking as that old head-widdly thing. As witness: 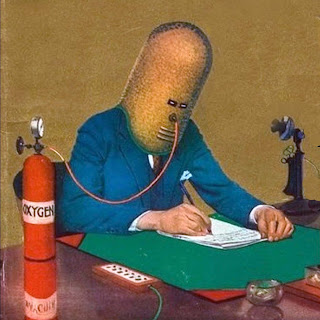 And tell me honestly, doesn't this look like a Twinkie writing up a scientific report? Either that, or a slightly overdone corn dog.

I am not sure I want to elaborate further, for I have already reached a terrible conclusion. The Isolator isn't like a minion or a Twinkie or even a corn dog, because it ISN'T REAL: it doesn't exist, and maybe never existed! It's just some useless mad-scientist, drawing-board thing done on commission for that scientific magazine, which looks about as scientific as a Marvel Comic. 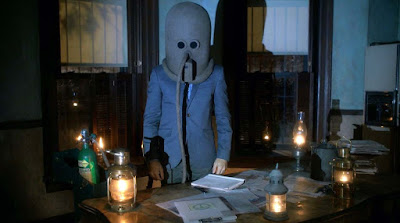 This looks real as fuck. It does. It just looks like a modern photograph of somebody WEARING one of those head-thingammies. It reminds me of some detective show, or Science Fiction Monster Theatre or something like that.

But as usual, I cannot find one scrap of information on this photo. 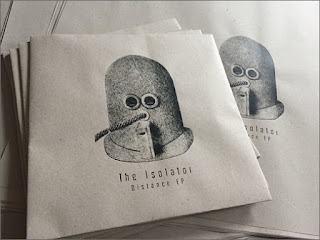 And this! I mean, these are either cocktail napkins (?!) or invitations to some intergalactic social event, the Wedding of the Century.  I just do not get it. 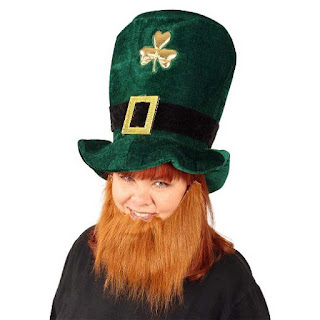 It also looks a little bit like those Irish hats that leprechauns wear, except leprechaun hats don't have this big bloody wire hanging out of them or big holes that look like they're staring out of the depths of hell. 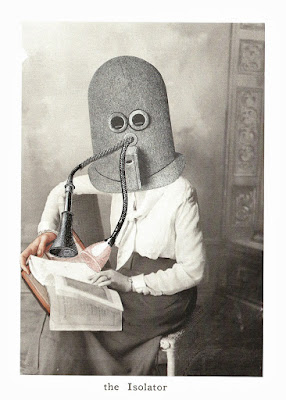 Could this be photoshopped? What else COULD it be? Are two time zones of reality overlapping again? Damn, I was hoping it had stopped. 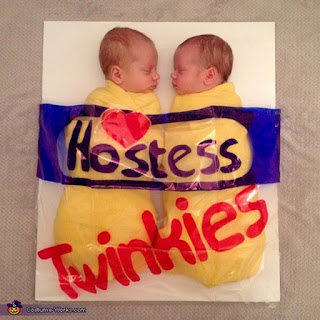 This happens incessantly on Facebook, which I have nearly stopped using except to go on individual pages for videos and images. (Just the pictures, folks.) People "in-talk" all the time, chatting back and forth, NOT messaging as they are supposed to, at all, but gabbing on and on intimately in a language outsiders (their "friends") don't understand, full of obscure references. "Should I do it?" can be a whole post. The in-group soon answers, in droves, but very obscurely, already knowing what the question means but couching their answers in arcane language to increase the agony of the ostracized. No one is allowed to ask what it's about or you'll be looked at as if you are an embarrassment, like dog shit on the bottom of someone's shoe. The whole comfy little thrill of it comes from the ruthlessness of shutting out your friends, so that they cannot be a part of your thrilling little world. 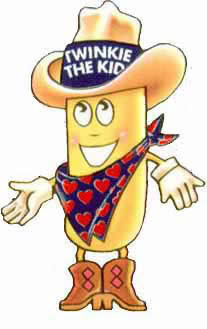 BREAKTHROUGH, BREAKTHROUGH! I just couldn't leave it alone, that modern-looking photo, I had to find out where it came from. So I did a reverse-image search on it - which sometimes gives me the provenance of a photo, though usually not.

And here it is! It's from a TV show called Elementary, which is, I would imagine, about Sherlock Holmes, who is depicted in modern terms as a high-functioning autistic. I think that's a load of high-functioning horseshit, myself, but here's the gif anyway: it turned out kind of neat.

I don't see this as looking quite like the fuzzy Twinkie of Hugo Gernsback's vision. It looks more like an industrial vacuum cleaner, or a garbage pail with holes in it. It must have been fun for the prop department to rig this up, though not much fun to have it on your head.