Posted by Margaret Gunning at 12:41 AM No comments:


Posted by Margaret Gunning at 12:34 AM No comments: 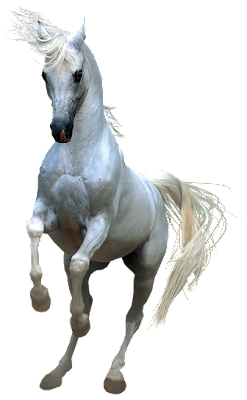 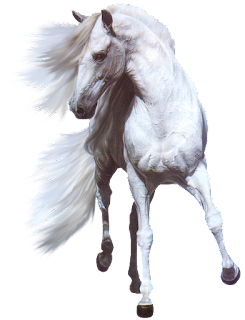 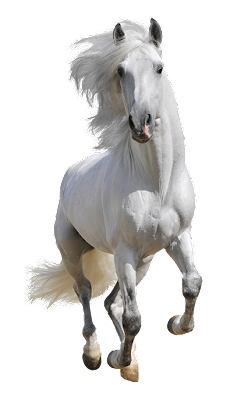 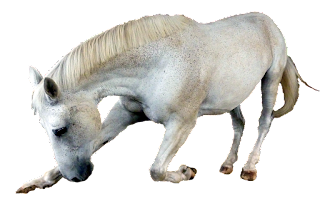 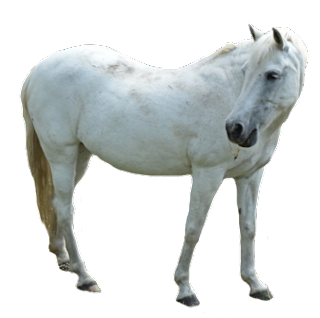 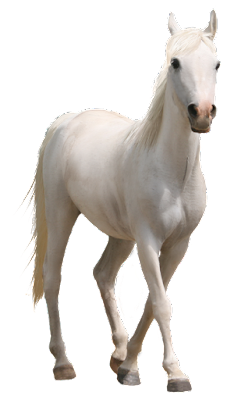 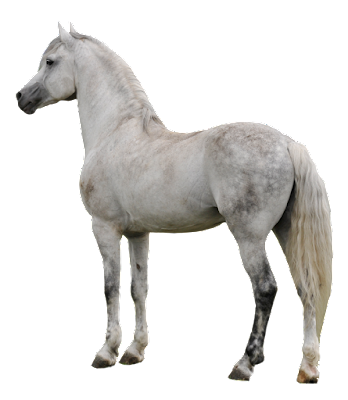 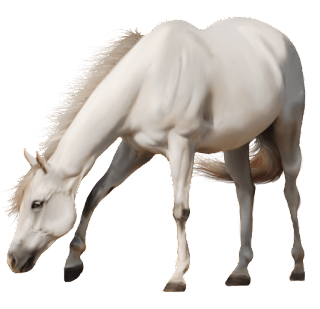 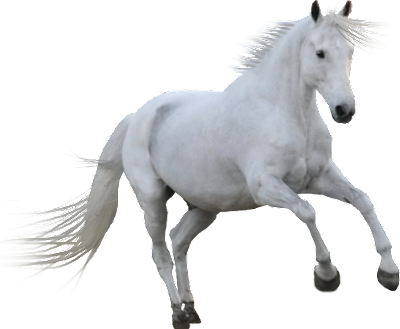 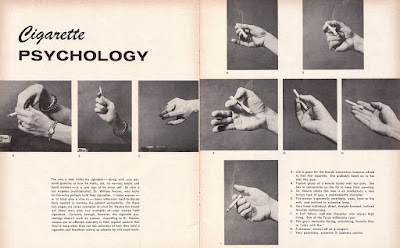 There was a time (think Mad Men) when smoking was so entrenched in culture as to be expected, even required.  A non-smoker was a social pariah, an oddball who lived on wheat germ and drank only celery tonic. Maybe he belonged to the Oddfellows (whatever that is). Old movies abound with cigarette symbolism, usually sexual in nature. It's all part of the art of seduction. Think Bette Davis and Paul Henreid blowing smoke in each other's faces. 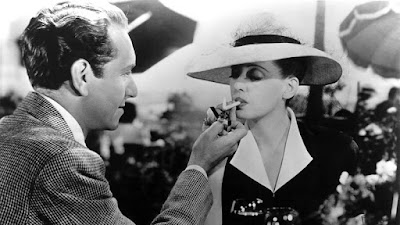 Nobody mentions coughing your lungs out in a cancer ward.

The following little slice of post-war wisdom came from one of those oddity sites, so I felt free to borrow it. No doubt they did, too. Let's zero in on it some more. . . 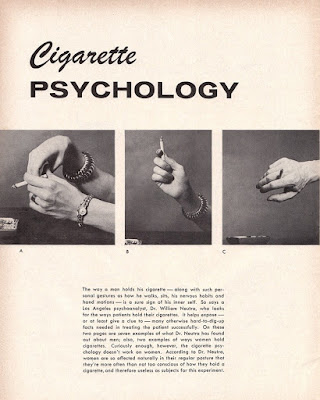 Even without reading the text, we can already see that hand position is paramount, even if the meaning isn't crystal-clear. The middle position is kind of baffling to me. I've never in my life seen anyone hold a cigarette like that. It's positively weaponlike. Is it meant as a sort of ash catapult, or an enemy smoke-wafter? 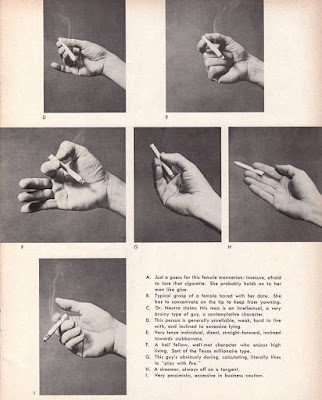 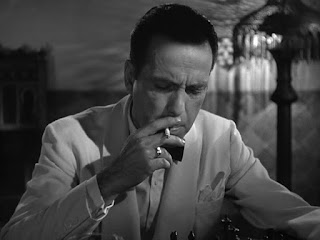 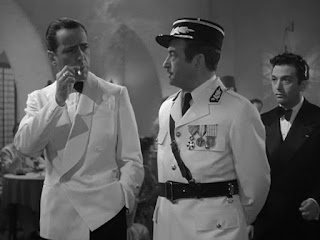 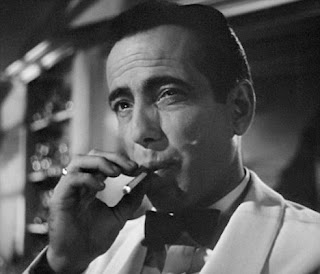 Here the good doctor goes into detail about how smoking style reveals a man's personality. Man's. Not woman's: 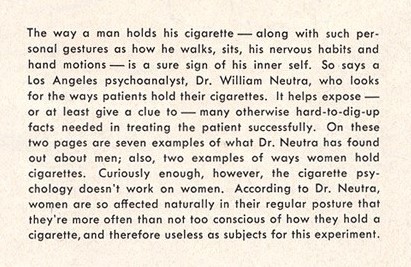 OK then. So where do I start?  For one thing, that Dr. Neutra thing is suspicious to me. I think of Mr. Neutron in Monty Python. . . 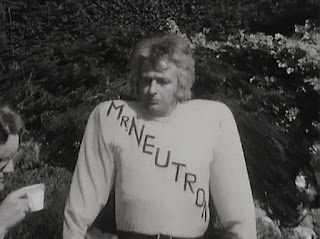 . . .  and of course the words neutral and neuter. And a nutria, which is a kind of large beaverlike rodent made into coats (and other things). 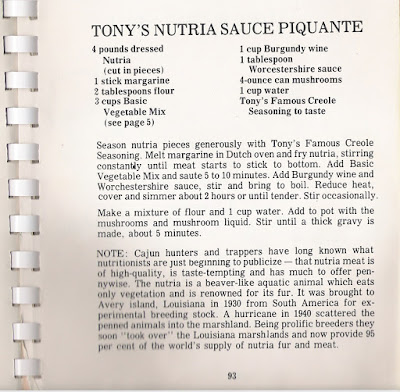 But the reason women's smoking gestures aren't considered significant is obvious to Dr. Neutron (or whoever he is): "Women are so affected naturally in their regular posture that they're more often than not too conscious of how they hold a cigarette, and therefore useless as subjects for this experiment." 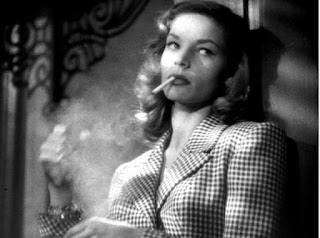 Useless? Affected? I can think of something to do with my cigarette. Dr. Neutron: sit on this and rotate!

But there's more of this shit to trudge through: 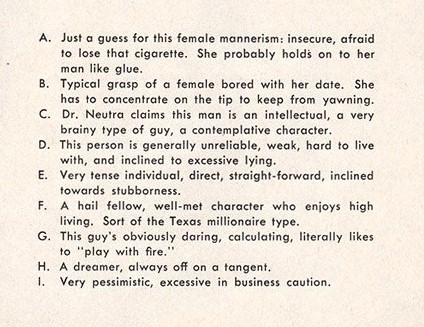 Note that the descriptions of women are devastating, even abusive, whereas he goes fairly easy on the men. If they put on airs, they're not "affected" but "sort of the Texas millionaire type". It's obvious the vast majority of the adjectives to describe men are positive (intellectual, brainy, contemplative, direct, straight-forward, hail fellow well-met, daring, calculating, dreamer, replete with business caution). As for women, any analysis is "just a guess" because they are so "affected": "insecure, afraid to lose that cigarette" (? They come in packs, don't they?). "She probably holds on to her man like glue." Greedy, graspy, possessive!  But the next one is worse: "Typical grasp of a female bored with her date. She has to concentrate on the tip to keep from yawning." One has to wonder if this Dr. Neutron has a filthy Freudian mind and sees prick-symbols everywhere he looks.

Is this whole thing a joke, a bit of satire to send up people's smoking habits? I think not! I believe it's drenched with misogyny and contempt for women, and trivializes everything about them.

So what is the conclusion? While you're busy rotting your lungs and throat with terminal cancer, boys, make sure you hold your cigarette in the proper way. Cultivate it for a good impression. Grasp it properly so that the tip is sticking straight up. And good luck in the heart-and-lung ward.

Posted by Margaret Gunning at 12:32 AM No comments: