This makes me want to go on living!


Posted by Margaret Gunning at 2:43 PM No comments:


Posted by Margaret Gunning at 1:04 PM No comments: 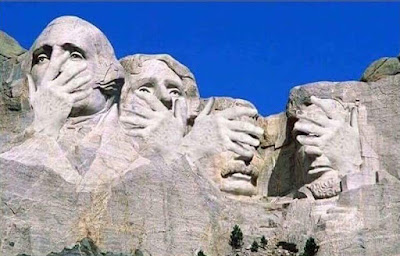 Posted by Margaret Gunning at 1:02 PM No comments:

Why they cancelled the KKK


I'd say I don't know why this song came into my head again, after something like 50 years, except that I DO know.

While I was watching the Scientology series on A & E (and I will confess to a total fascination with cults in every form), an ad came on - a weird, perhaps overdramatic but nonetheless chilling preview.  At first I thought it was for a dramatic series. Then came the title: Generation KKK. It depicted people in white robes with the ghastly pointed headpieces, holes cut for eyes, and the voiceovers were something like: no, the Klan is not dead, it's just moving into the next generation. Children were depicted hand-in-hand, standing around a big fire.

I felt queasy. If this was "real", why was A & E giving these people any air time? It seemed too horrible to be believed.

Then that was it. I didn't see anything more about it, and kind of hoped I'd imagined it. 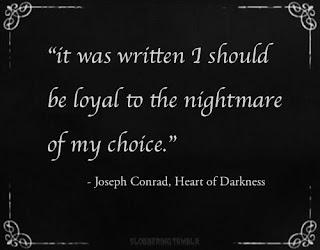 Just yesterday, I saw a whole slew of news items about the series. A & E had been getting a lot of flak on social media for it, so they solved it by changing the title from Generation KKK to Escaping the KKK, to make it match up with Amish and Mennonite and all those other horrific organizations that lynch black people.

Not so, as it turned out. The series has been abruptly cancelled. There are several stories about this. One is that the producers (demonized by A & E executives, who seemed to want to distance themselves from the whole thing) had been paying KKK leaders to do the show. Another, more suspicious, yet more believable rumour was that the KKK leaders were being paid to say and do whatever the producers wanted. Which was, according to those leaders, bullshit that did not reflect anything that actually went on. 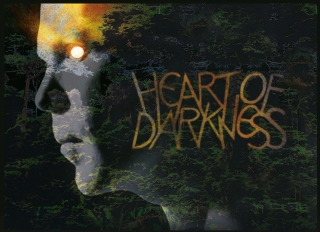 If so, then A & E has sunk to new levels of depravity. Not only are they funding the KKK with their bribery, they're telling them exactly how to BE KKK members. Of course the actual Klan will try to play down their atrocities, while A & E will do the opposite, ramp it up to the maximum, because it "makes good television".

In any case, the show is canned, and the fallout is - we'll see. The problem with all this is that a lot of people will say, "Good for them! At last, someone in reality TV is showing a little moral fibre." But was the whole thing staged from the very start, to whip up curiosity for the NEXT "reality" show?

Had they begin filming on this already? Had they finished it?  I think it was all set to go to air. Let's hope someone will leak it onto YouTube so it can be poked with sharp sticks and ridiculed into the ground. 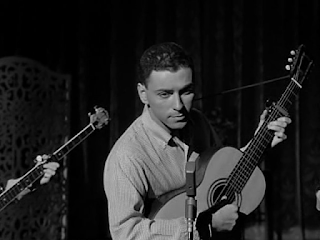 Meantime. . . the song. My brother Walt used to sing this during the folk boom, when everyone played guitars and sang, but then it sort of sank out of sight. It was hard to find the lyrics, and I found only ONE recorded version of it by Richie Havens. He turns it into a Richie Havens song, but it is the same one, believe me.

The Richie Havens lyrics were way different, by the way. So I had to dig some more to get to the bedrock.

The song was written by Alan and David Arkin (yes, THAT Alan Arkin, the actor). I don't know how many songs he wrote, if it was a sideline or what, and right now I feel like I've been run over, so I don't want to look it up. It was all wrong on message boards: people kept saying things like, oh, it was Malvina Reynolds, or Pete Seeger. It wasn't. 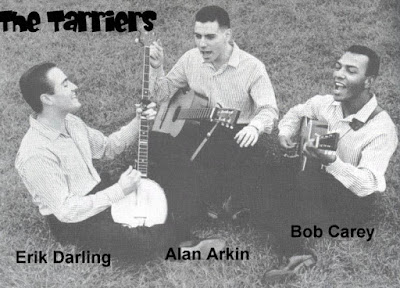 I don't know what inspired Alan Arkin and his father to write this, but if A & E can get everyone in a lather by faking a show about them, then the KKK supposedly have some sort of relevance beyond Birth of a Nation.  Of course there are supposed ties to Donald Trump. I would imagine they'd go for him more than for Hillary Clinton, but they'd elect a basset hound sooner than Hillary Clinton. 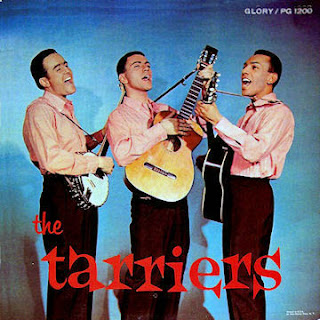 Posted by Margaret Gunning at 12:58 PM No comments: