Reduce the stigma? How about the stupidity? 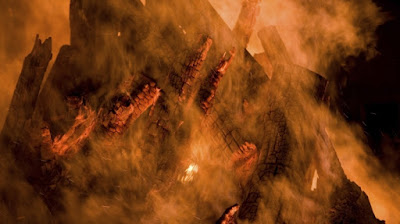 Like most writers in these parts, I’ve already written about the current Big Issue in CanLit, and don’t want to recap it. This is a side issue – maybe – but it’s an important one that, to my knowledge, no one else has touched on.

It's unpalatable to me to read about someone being “arrested”, “incarcerated”, subjected to a “Gestapo-style arrest”, and “thrown in a mental hospital” (all phrases I’ve read on Facebook), when to my knowledge this person was taken to a psychiatric facility for his own protection. It happened because according to two of his colleagues (now being horribly demonized by some), he was in danger of committing suicide. My understanding is that a person in this position is not “incarcerated” but under 24-hour observation only and can sign themselves out at that point.

I wasn’t there, of course, but the people making these provocative and alarming statements were not there either. Yet they report on it as if they were, in some cases even “naming names” about people who WERE there and blaming/shaming them for the incident, as if they caused it or at least allowed it to happen. 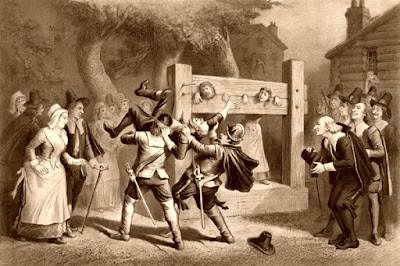 ing called "crazy" is still the worst, most career-destroying epithet of all - especially when, of course, you actually aren't but have been tarred-and-feathered with the same awful brush. I get the sense of people pointing at some dungeon of the soul and claiming that he certainly did not belong with THOSE people, who were being medicated to the gills and given ECT without their consent.

This is not 1962. He is not Jack Nicholson being shocked and lobotomized. And this is a stupid, stupid way to try to create sympathy for someone who, in my opinion, does not deserve it.

The implication of “incarceration” is alarming, because it implies punishment via imprisonment in the “madhouse” (a la Solzhenitsyn, a martyring rhetoric). It also displays the shame, horror and stigma STILL associated with psychiatric illness or even the suggestion of it, and portrays a scenario of a sane man being “committed” and dragged away in irons, kicking and screaming about his rights. 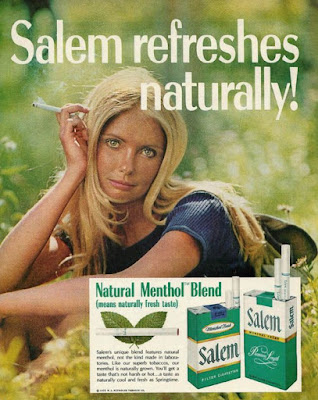 Did that happen? I don’t know. Though it does not seem likely, it’s being reported that way. At very least, it is being suggested by provocative terminology that smacks of "well, she told me" - "then HE told ME -" whispering around the campfire circle, the story amplified and distorted with each telling. As with campfire stories, ancient terrors usually pushed to the back of the mind begin to emerge, and the story takes on a life of its own.

Who better to invent stories (especially about the horrors of the madhouse, a favorite topic in fiction) than a whole bunch of pissed-off writers? What better medium than the Twitterverse, that strange otherworld of verbal hit-and-run? Stories and counterstories, letters and counterletters swarm around, and there is a virtually audible sense of heartbreak.

Atwood's deliberate use of the phrase "witch hunt" (please forgive the Salem ads, they were left over from my last post) is a direct stab at the credibility of the complainants. Surely these claims were groundless, or at least blown far out of proportion: really, "not that bad", only what any attractive young woman should expect to experience with a charismatic, hip prof (and maybe even an advantage, come to think of it - why aren't these women more grateful?). 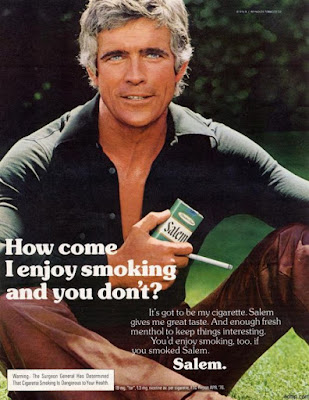 It's almost universal for abusers in positions of power to reverse the dynamics when under attack, suddenly flip-flopping into victim mode to gain professional and public sympathy: in which case, the dragged-off-in-chains scenario would only help. (If he were actually mentally ill, of course, it would be a whole 'nother story: he wouldn't know what he was talking about). It's obvious that the "victim" has tons of powerful supporters, a virtual Who's Who of CanLit - though some are apparently beginning to think better of it. Meanwhile, people post and tweet "at" each other. I have even seen Facebook posts in all-caps, displaying far more fulminating fury than that notorious “other side” who can’t seem to shut up about powerlessness.

It's a kind of civil war among people usually exalted for their intelligence, insight and sensitivity. 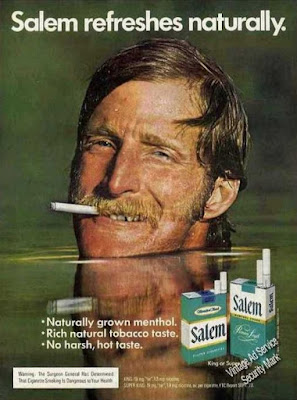 POST-BLOG. Obviously I still need to write about this. It's the only way I can get my mind around the meltdown that is happening in my field (though, of course, I am forever on the fringes, and now quite relieved to be that way). So please forgive me if I seem repetitive. Illusions are biting the dust all over the place, elitism is rearing its ugly head, friendships are breaking apart, and new writers are wondering how they will ever have a future in this precarious field, or (given the bizarre, sick dynamics of it) if they even want to. And what are the alternatives?

Posted by Margaret Gunning at 12:14 PM No comments: