Bentley the cat walks out on me!


Posted by Margaret Gunning at 3:52 PM No comments:

"Definitely difficult to process" - the disaster that is Donald Trump 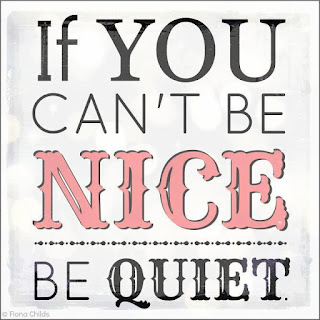 "I understand Trump is a polarizing figure. I understand his rise to power (first-ever president without any political or military experience, just for starters) is odd, unusual, shocking, etc.

But that’s precisely why the ramifications need to be discussed among citizens in a cool, calm, compassionate manner. Take a cue from the concession speeches of Hillary Clinton and Barack Obama – I particularly liked Obama’s comment (I’m going to miss that guy) to the effect of “this was an intramural scrimmage … We are Americans first.”

You and your friend are Americans first. It can be hard, I think, particularly for Canadians to understand, but America is, at heart, I believe, a rebellious country, a country that began in rebellion – a punk country, if you will, and Donald Trump was a punk choice for president. 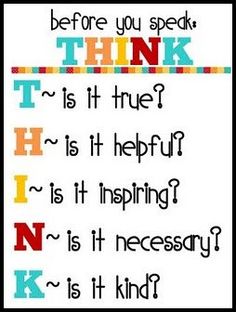 So it’s definitely difficult to process, but shouldn’t cause a rift between you and your friend. When one Oscar Wilde character says accusatorily to another “You always want to argue about things,” the other character says “That is exactly what things are made for.”

I’ve often felt the truth of that. And never more so than with Trump. Go ahead and argue about him until you’re blue in the face and the bottle of chardonnay is empty.

Just respect the fact not everyone will always have the same opinion as you. And never, ever let it get personal." - David Eddie, The Globe and Mail. 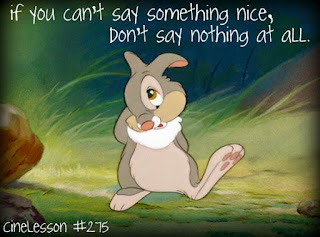 Blogger's note. I am seeing this sentiment (in this case, a Canadian's advice to an American friend) in various places, and keep thinking of that line in The Way We Were: "People ARE their principles." If that is so, I cannot stay friends with someone who "is" Donald Trump, or embraces his hateful ideology.

Can I keep on my friend list (real or Facebook-ish) someone who fiercely supports a racist, sexist, homophobic, xenophobic, misogynist, wall-building, and just plain stupid world leader, someone who (if American) maybe even voted for him and thinks the country made a brilliant choice?

Can I stand to hear ANY more of that hateful Hillary-bashing? 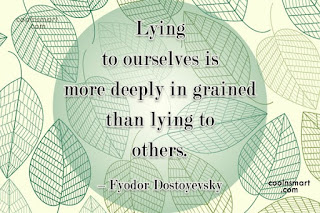 The truth is, no one seems capable of the kind of calm, dispassionate discussion over a bottle of wine that this guy is recommending. He seems to be asking for witty repartee, a la Oscar Wilde, while all around us corruption is sprouting and flourishing like a cancer. Not much protest or social change ever emanated from a drawing room, no matter how cutting the witticisms.

Even us so-called civil Canadians are screaming at each other about the terror of Trump. Am I happy about that? Of course not. It makes me terribly sad. But what's the alternative?

I can't help but see this man's advice to his American friend as a version of "yes, he's a Nazi, but he's your friend! Why not talk it over? Don't ever let it get personal." But if we remain dispassionate, keep our emotions out of this, let our convictions go to sleep or be overtaken by that "oh, come on, be nice" mentality, we are truly doomed.

And minimizing the horror of Trump's win by saying he's a "punk" President is - just that. Minimizing. If people believe this is a realistic or healthy way to proceed, they are wrong.

Posted by Margaret Gunning at 3:41 PM No comments:

Email ThisBlogThis!Share to TwitterShare to FacebookShare to Pinterest
Labels: be nice, bromides, Donald Trump, if you can't be nice be quiet
Newer Posts Older Posts Home
Subscribe to: Posts (Atom)