I've been goosed: it's Kids and Company!

Incredibly, I just got this AVI file from an internet source to post on YouTube! Call me a techie genius. All right then, don't. But here it is, Kids and Company, one of the most surreal things I've ever seen on the internet.

How did this happen? I started off with one of MattTheSaiyan's old DuMont videos. I found the intro for this incredible kids' show from 1951, made three gifs of it, then wondered if I could find any more.


From Wikipedia, the free encyclopedia

Kids and Company is an American children's TV show that aired on the now-defunct DuMont Television Network on Saturday mornings from September 1, 1951 to June 1, 1952, and was hosted by Johnny Olson and Ham Fisher. The series was primarily sponsored by Red Goose Shoes.

This was Olson's third series for DuMont, previously hosting the talent show Doorway to Fame and daytime variety series Johnny Olson's Rumpus Room. Rumpus Room shared the schedule with Kids for the latter's entire run, and ended a month after Kids did.

The 1952 finale (stated by Olson as being the last before a ten-week hiatus; despite this, the crew appears onstage to sing "Auld Lang Syne") is held by the UCLA Film and Television Archive. Two or three episodes, including March 25 and the finale, are held by the Paley Center for Media. One is held by the Museum of Broadcast Communications.

This Wiki entry has more links in it than text. By today's standards, the show ended almost before it began. But back then, they actually had weekly episodes that were weekly, period! So 39 episodes wasn't bad for a nine-month run.

The show is execrable. The goose, a horrible puppet that reminds me of the deformed bird-woman at the end of Freaks, flails around in one spot. It can't walk around or even hop or move at all except to flap and bounce. Its whole purpose is to be a shill for Red Goose shoes (which is why it's called Red Goose!) This ranks as one of the worst puppets I've ever seen, though Howdy Doody is right up there. The goose has a horrible kidlike voice that sounds like it's on the wrong speed, and also makes a rasping noise something like a death-rattle.

I had a weird feeling about this show. It reminds me very strangely of an SCTV feature called Happy Hour, with Happy Marsden introducing episodes of Six Gun Justice (A Republic Serial) from a bar. He had a strange puppet with him called. . . Sammy the Goose. The goose snapped its bill together in an alarming way, but didn't talk. Only its head and neck showed.

I did wonder, just now, if Sammy the Goose was based on one of those infinitely fuzzy embryonic memories, a first-childhood-memory thing all blurred in your consciousness, but, hauntingly, still there. When the writers at SCTV came up with Happy Hour and that bloody goose puppet, was there some faint echo of something they'd seen on Dumont Network in 1951?

This is before my time, but the SCTV crew are a few years older than me. I don't remember Dumont at all, but how could a 2-year-old remember Dumont? I just remembered that TV scared me half to death.

This was something I felt ashamed of - I was sure I was the only one - until I began to find HUNDREDS of YouTube videos of "scary", "terrifying" TV logos, most of them very old. Some of the comments mentioned very early childhood memories, and being scared shitless of these things.

So maybe people DO remember? But not consciously. For who'd drag this creature from hell out of his or her memory bank?

Posted by Margaret Gunning at 1:58 PM No comments:

Email ThisBlogThis!Share to TwitterShare to FacebookShare to Pinterest
Labels: 1907, Dreaming 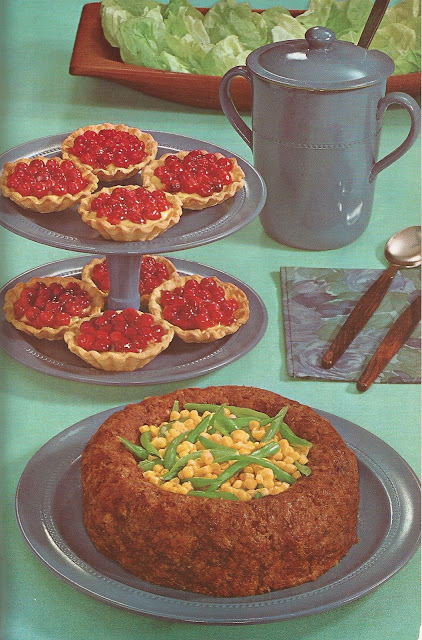 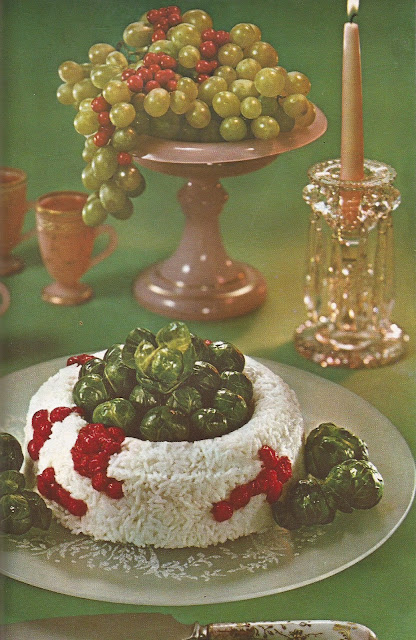 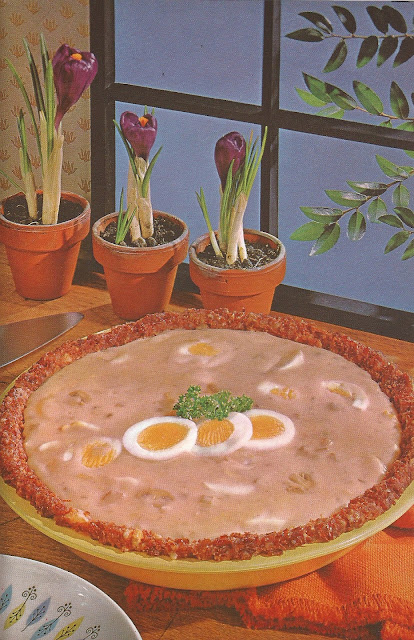 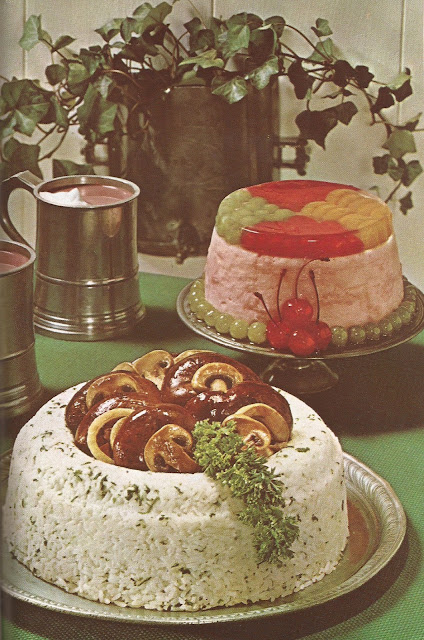 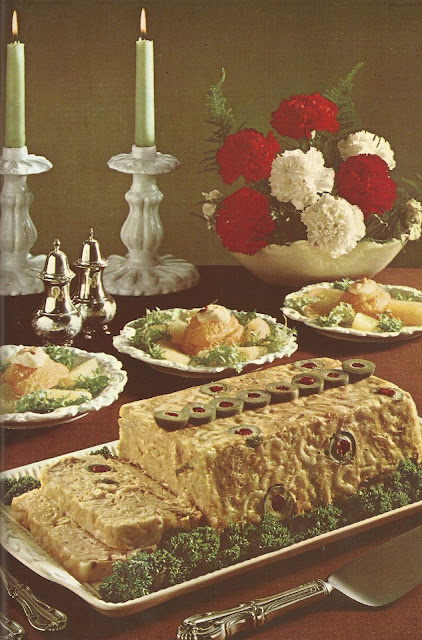 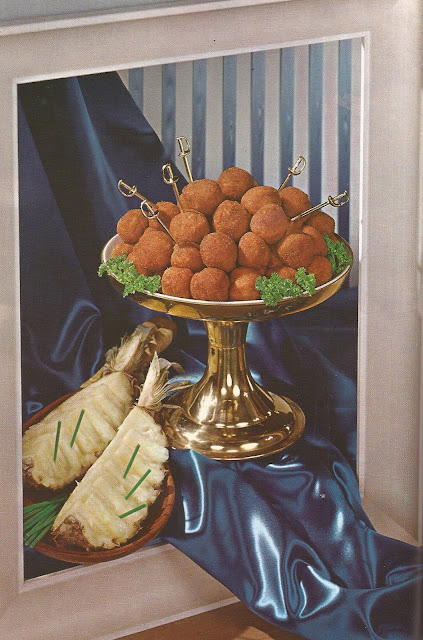