Gallery: Night of the Trolls 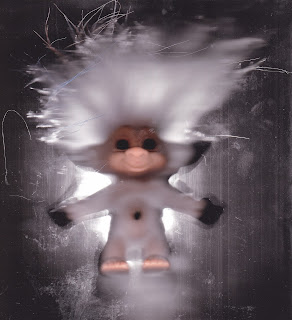 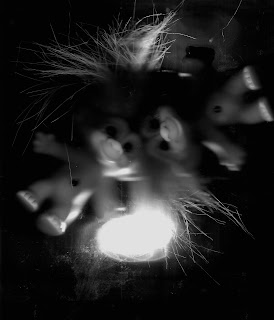 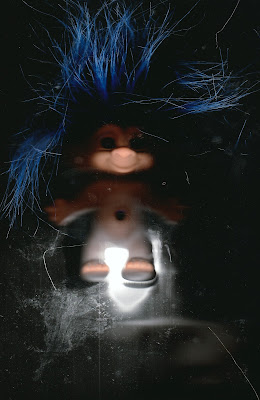 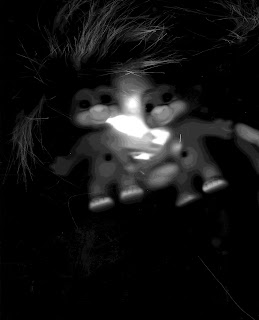 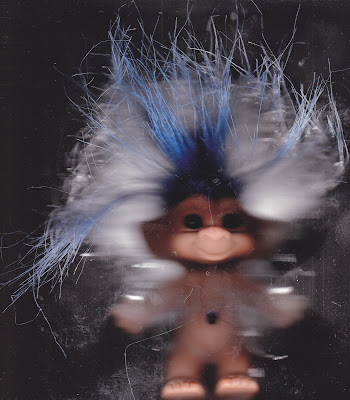 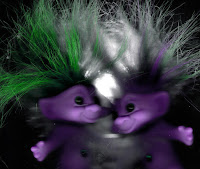 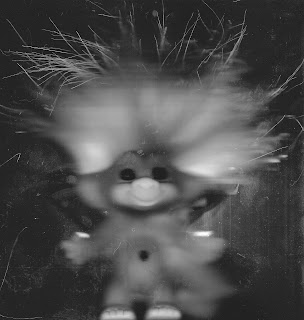 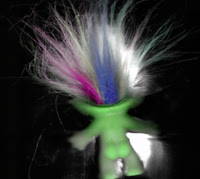 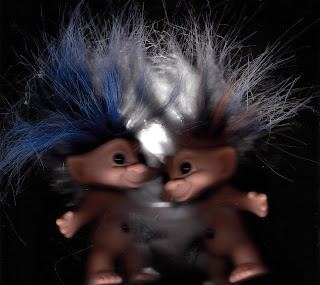 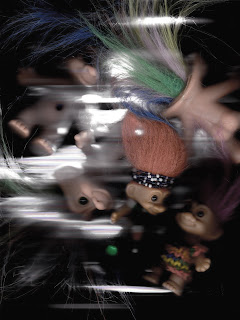 Posted by Margaret Gunning at 10:48 PM No comments:

Baffled: why isn't my novel on the bestseller list?

This article from The Baffler (link at the bottom) is way too long to even quote here, but it has some interesting ideas in it.

I was irritated at the way she delivered a long-winded dissertation about how society makes everything our own individual fault and how narcissism/self-absorption is the only defense (paving the way for "remedy-of-the-week" packaged solutions, available online for a price), THEN she abruptly switched directions and wrote in a rather smug way about how practicing yoga/radical self-care has completely revolutionized her life, lifting her neatly out of the quagmire she has just written about.

She seems to be praising, practicing and extolling the very thing she was dissing only a minute ago. 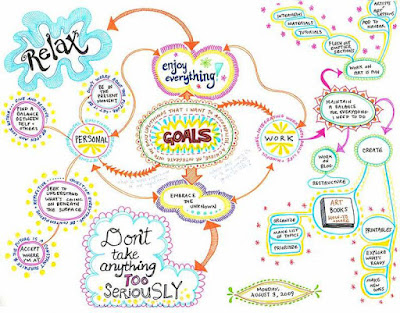 It's the same feeling I get - and how I wish I could just stop reading these things - about articles I see on Facebook that talk about "The Miserable, Lonely, Traumatic Life of a Writer" - only to find out, near the end of the article, that the writer is either J. K. Rowling, Stephen King or a clone thereof. Meaning: yes, it was hell at first, but now I'm in the chips big-time, so I thought I'd throw you dogs a crumb or two of my deathless wisdom so YOU can drool over my unreachable success.

Hey! I was once like you, lonely, unsuccessful, stigmatized, and probably fat. I mean it! Then I joined another species and began to accumulate sales/literary awards like a snowball rolling down a hill. 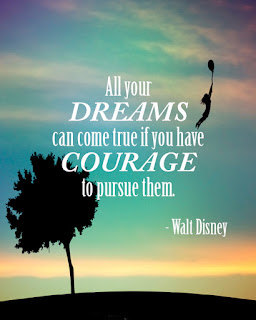 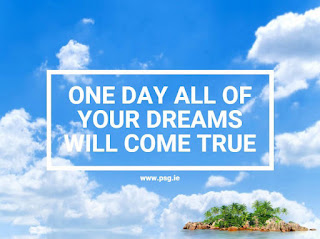 But the awful truth (and I realize this is a totally taboo and unpopular thing to say) is that it might not: in fact, by the law of averages, it likely won't.  With every rejection you receive, the odds of success become slimmer, not fatter. It means more and more and more editors are telling you that they just don't like your stuff, increasing the odds that it is basically unpublishable and you should just go home and do yoga.

Saying this is the ultimate taboo because it makes you a party pooper. But I had a favorite line from a Moxy Fruvous song (until I found out, to my horror, that Jian Ghomeshi was in Moxy Fruvous):

"Everyone's a novelist, and everyone can sing
But no one talks when the TV's on." 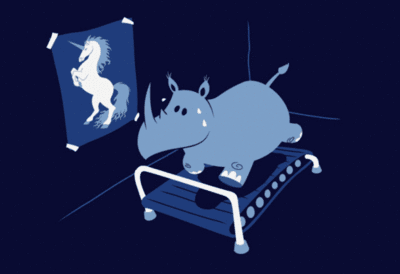 This was long before the ubiquity of self-publishing, not to mention all those talent shows on TV. The only point I am trying to make - and please don't throw rocks at me - is that for every person who performs on America's Got Talent and the like, hundreds or even thousands of people audition and are rejected. Each and every one of those people believe they have what it takes to win, to be a star.

Does that mean you shouldn't try? Don't take advice from me, please - Ms. Three Failed Novels! At least I finished my novels, sent them out a billion times, found a publisher, and saw my books (all three of them) on store shelves. This filled me with satisfaction and pride. But that was that. All the other shit didn't happen. No New York Times. No glass slipper.  I did get absolutely glowing reviews for the first one, it was considered worthy of major awards and compared to Alice Munro, but nobody bought it. My fingertips just brushed the brass ring, but I wasn't able to grab the prize. 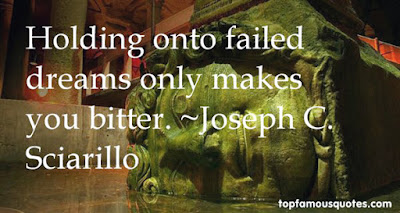 Why? Hell if I know. And it happened two more times after that.

So am I bitter? Don't know. A realist? Definitely. "It's always so hard to leave Paris," a friend of mine recently wrote on Facebook. Myself, I find it hard not to win the Nobel Prize for Literature. Oh, I know that collecting 100 rejections is an exercise in self-toughening that might serve you if you were ever in a plane crash in Antarctica. But they might just lead to 101, or 102. There is no guarantee you'll have a sudden, remarkable breakthrough that will cause millions of people to buy your book.

And believe me, if they don't BUY it, you've pretty much failed. Publishers have to go home and buy groceries too, and if they keep taking a bath on your books, they may be a little bit reluctant to take a bath on the next book, and the next. Everyone has to survive. I am not blaming publishers, at all. In fact, I'm not blaming anyone. But unless you are in the tiny fraction of a percentage that makes a go of it, these are the facts as I see them.

As for self-publishing, well. . . I won't get into that, except to say "ditto, and double". 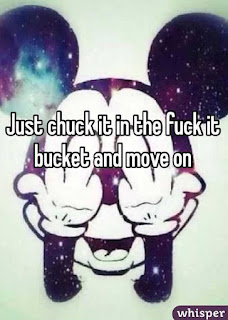 Is this gloomy? Or realistic?

You decide. But you will note that I have not stopped writing.


Posted by Margaret Gunning at 1:05 PM No comments: