At arm's length from the carnage

I supported gun control in Canada since the 1980s with regular donations that were withdrawn from my bank account. During a couple of decades, in some groups, I dared not admit this bec. 'we're entitled to guns' mentality. I hope my small part along with that of many others, has helped keep Canada at arm's length from the carnage shootings happening with our neighbours. Prayers are not enough - clear action will work better. and soon!!

OK, maybe they mean well, but Americans are speaking a different language here, and it's based on what they know about themselves (and nothing more).

The above is an actual Facebook comment from an American, not a "friend" but someone commenting on somebody else's post. It indicates she thinks Canada has a passionate anti-gun lobby that has worked, and worked, and worked like mad over many decades to keep guns under control and keep them from getting into the hands of its citizens.

There's no anti-gun lobby in Canada. That's like saying we have to lobby like mad to grow maple trees. There's no gun control. We don't have guns.

I'm not saying there are NO guns in Canada. Cops have them. Sportsmen have them, though the regulations are extremely stringent. Aboriginal people living in the North need them to hunt for their meals.

I don't see, nor do I hear, nor have I ever in my lifetime heard anyone jumping up and down with signs in Canada saying, "NO! GUNS! NO! GUNS! NO! GUNS!" I don't hear any politicians giving impassioned speeches about everyone putting down their weapons.

Nor do I hear anyone thanking the Americans from the bottom of their hearts for saving us from the scourge of guns with their generous donations.  I honestly don't know what she is talking about, though I guess her heart is in the right place for having those anti-gun sentiments. And her money must have gone somewhere. The Let's Make Sure We Don't Change Our Minds About Guns campaign?

But the plain truth is, we don't need American money (or even our own) to keep us on the brink of the precipice. We don't "think" gun, own gun, rave about gun. Gangs have them, but they're GANGS, ladies and gentlemen, gangsters, criminals! Every country in the world has criminals.

When I hear about some woman on a show like Dateline saying, "I heard something downstairs, so I grabbed my gun. . .", the gulf just widens.

Posted by Margaret Gunning at 3:38 PM No comments: 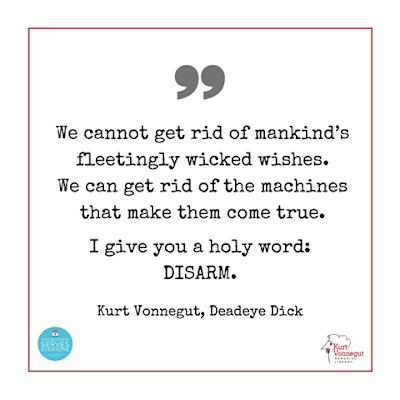 "We are the Champions": Cardinals WIN THE SERIES! 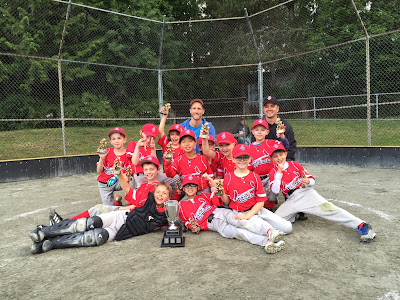 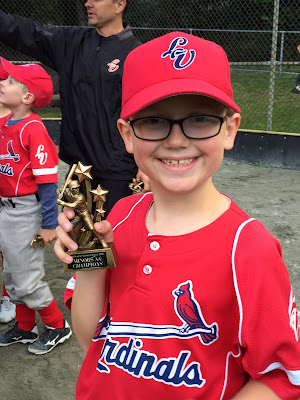 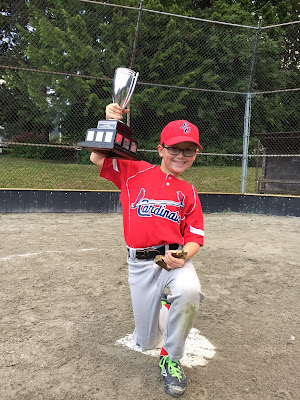 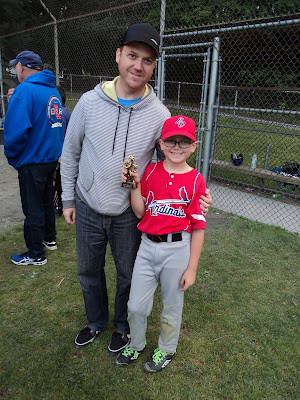 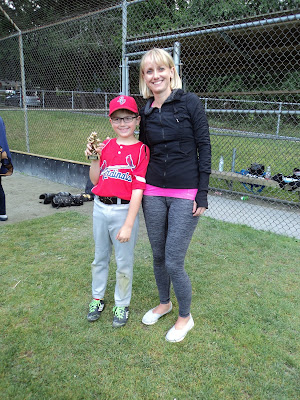 And Ryan played so well! His skills have just grown by leaps and bounds this season. Grandma and Grandpa attended the final playoff game and cheered themselves hoarse. He poses with a very proud Dad and Mom, and a cherished trophy and cup.

Posted by Margaret Gunning at 11:07 AM No comments: 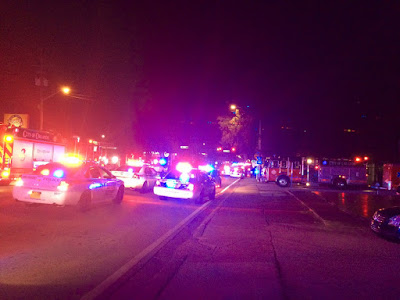 I am trying to get my mind off this, because I just got home from a terrific Little League game in which my grandson's team SMOKED the competition and won the trophy. I guess I shouldn't have watched the Dateline I recorded from last night, because the scheduled show had been pre-empted by coverage of what happened in Orlando.


The show had been thrown together in a hurry and the seams showed, but what really irritated me was the utter, total bafflement and bewilderment everyone expressed at the "causes" of all these mass shootings (not just terrorist-related ones, but ALL of them - the whole litany of them, they kept going over and over them, even showing little flags stuck on maps). 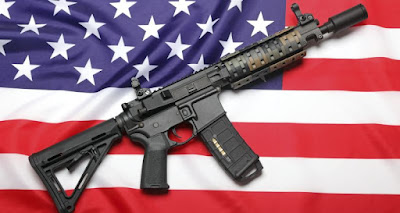 Everyone talked around and around the issue, and there was a lot of hand-wringing as well as a lot of bombast about holding our heads high and not being afraid of evil, etc. etc. (and subtle, though denied fingerpointing at Muslims), but NOT ONCE did ANYONE mention gun control and the fact weapons are so unregulated and ridiculously easy to attain in the USA. They kept droning on and on about America's atrocious record regarding mass shootings, but STILL did not make the connection to lack of regulation of firearms and a "gun mentality" based on the ludicrous notion of a "second amendment". In fact it was a complete and total disconnect. 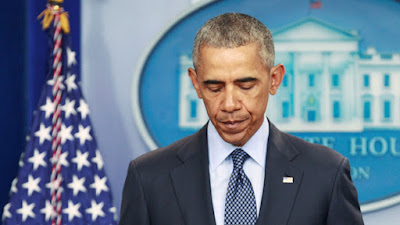 What do mass shootings have to do with gun control? Those concerns are for the PBS crowd - rarefied intellectuals who don't know enough to keep a gun in their bureau drawer (and another one in the closet, and another one in the refrigerator, and a few out in the garage and in the basement) for "home defense" and "security". Those concerns are for people who are basically out of touch with reality. The only way to fight gunfire is with gunfire! If all those people in the nightclub had been armed, by God. . . 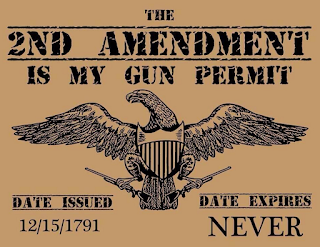 I don't know how it is for the average American, if there is such a thing, but I have to tell you that I don't think I have ever seen a gun, not in person. I've certainly never touched one, and the only person I've ever known who owned guns collected antique rifles that he never fired. Thus, to me, a Canadian, guns should be relatively invisible.

But it's the other way around. 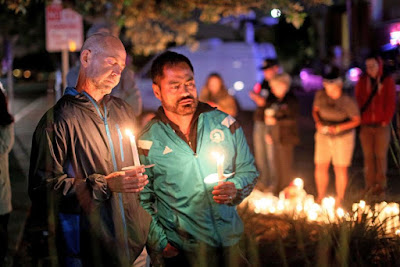 By the end of the Dateline special my head was spinning around and around. Their mentality existed across a very deep, wide gulf of misunderstanding - in fact, a yawning chasm - and these were *news* people, seasoned reporters like Keith Morrison and Tom Brokaw, and terrorism experts who have even written books about the subject (and thus know everything about it). I swear to you, they looked directly at the problem, stared it right in the face, and didn't see it. 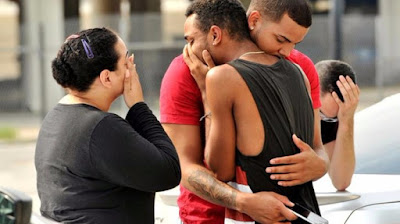