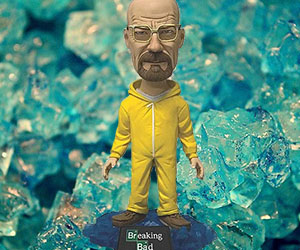 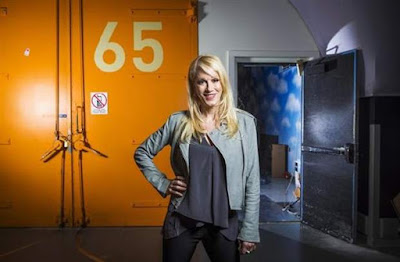 Screenwriter Moira Walley Beckett, for the upcoming CBC television show "Anne of Green
Gables", who also a writer for the series "Breaking Bad", poses for a picture in front of studio
in the CBC building in Toronto, Friday April 29, 2016. THE CANADIAN PRESS/Mark Blinch

TORONTO - The former "Breaking Bad" writer in charge of CBC-TV's "Anne of Green Gables" adaptation says she's on the hunt for "a 12-year-old female Bryan Cranston." 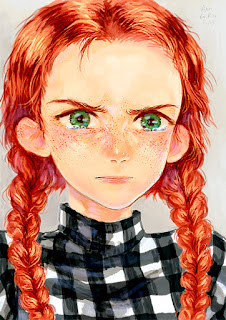 Beckett's spin on the coming-of-age tale will be "deeper" and won't shy away from Montgomery's references to a dark and difficult past.
"Anne is damaged, she never wasn't. I'm not reinventing the wheel here in that regard," Walley-Beckett says of delving into lesser known aspects of Anne's tumultuous life pre-Green Gables.

"There's this one line that she says: 'Am I talking too much? Everybody always tells me that I do. It seems to cause no end of aggravation.' When you look at that, what does that mean? What's happened in the past? 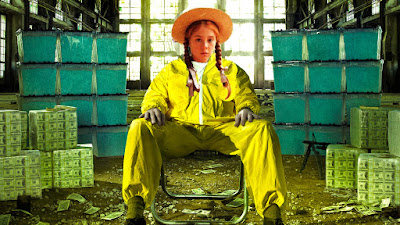 "What's happened in the past ... is that she's been smacked across the face for talking too much or she's been punished. And I want those real aspects to inform this modern Anne."

There will be flashbacks to Anne's younger days, as well as backstories for her elderly sibling caregivers, Matthew and Marilla Cuthbert. 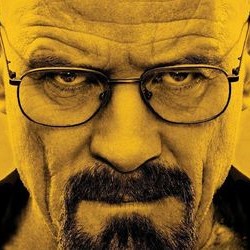 "I'm hoping to bring many, many more layers to the story that we love," says Walley-Beckett, who will executive produce with Miranda de Pencier of Northwood Entertainment.

"That's sort of my mantra for this whole project: Why are these people the way they are? What's happened, what's come before and how does that inform how they're dealing with the situation?"

Walley-Beckett is known for dark and twisted tales, most notably her work on the meth-making odyssey "Breaking Bad," starring Cranston. 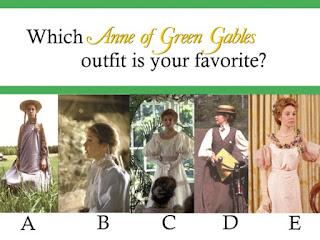 She won an Emmy for the devastating "Ozymandias" episode — the third-to-last one in which (spoiler alert!) Hank is killed, Walt Jr. finally learns the truth and Walt kidnaps baby Holly, among other things.

The Vancouver native followed that up with Super Channel's "Flesh and Bone," centred on an emotionally damaged ballet dancer. 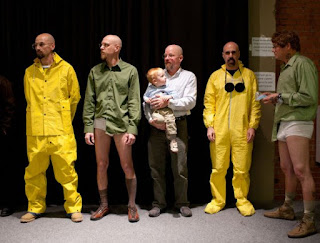 Both featured desperate, disturbing characters but neither show is all that dissimilar from Walley-Beckett's plans for "Anne," she insists.

The story will still be set in 1900s Prince Edward Island, but it will explore contemporary issues including sexism, bullying, puberty, empowerment and prejudice.

"What I'm interested in about Anne are the realities of her situation," says Walley-Beckett, who moved to Los Angeles about 15 years ago.

"What's her original wounding and what is the baggage that she's carrying in this situation and how has she been affected by the detriments of her life so far? ... You've got to think of her sort of as a rescue dog — as this pup who's been kicked around for years, been in shelters, been abused, hasn't had a safe place to be, hasn't ever been nurtured, and suddenly has an opportunity to find a forever home."

Producers are embarking on a worldwide search for their star. 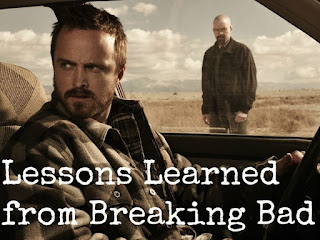 More casting calls will take place in the United States and Europe. Production is expected to begin this summer. 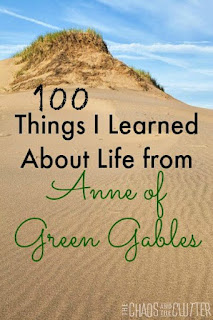 Posted by Margaret Gunning at 1:30 PM No comments: